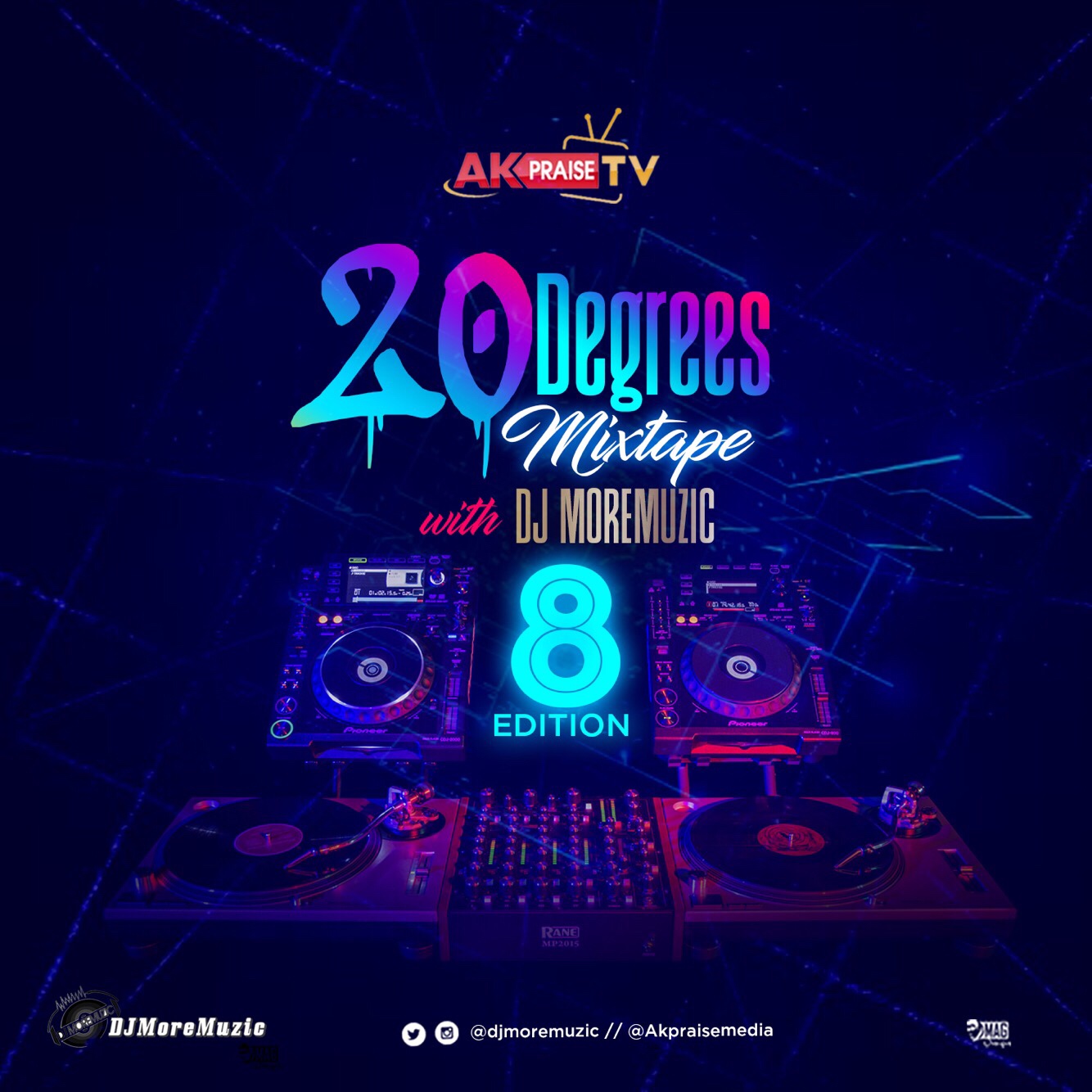 DJ MoreMuzic aka Ayomide LewKid Adebiyi is a professional Nigerian disc jockey who hails from Ondo state but born and raised in Lagos State.

His Interest for Music started after secondary school days, around 2009 when he had no other thing to do other than to play Music in a Game Shop, He found himself into Music like a dream because no one including Himself thought he was going to be a DJ, He was known as a Computer Guru and a Phone Engineer LOL!

He repairs phones and some other appliances for friends and neighbours and experiments with electricity too, It was a talent then.

He has performed at parties just to perfect their acts. With hard work through out the years performing on stages with upcoming and notable Nigerian Artistes.

So many competition(s). The biggest of all was at TopRadio90.9fm #IndependenceDay DJ Head to Head Competition!. (29-September-2012)

4th position in the Competition @ TopRadio.

MoreMuzic has acquired himself a Unique DJ’ing Style and production (DJMoreMuzic Entertainment). He has MixTapes over the years that as gone thru massive play. DJMoreMuzic as a Music Promoter Officially works with (Naijaloaded) DJMoreMuzic is also the of the M.M.E Gang. 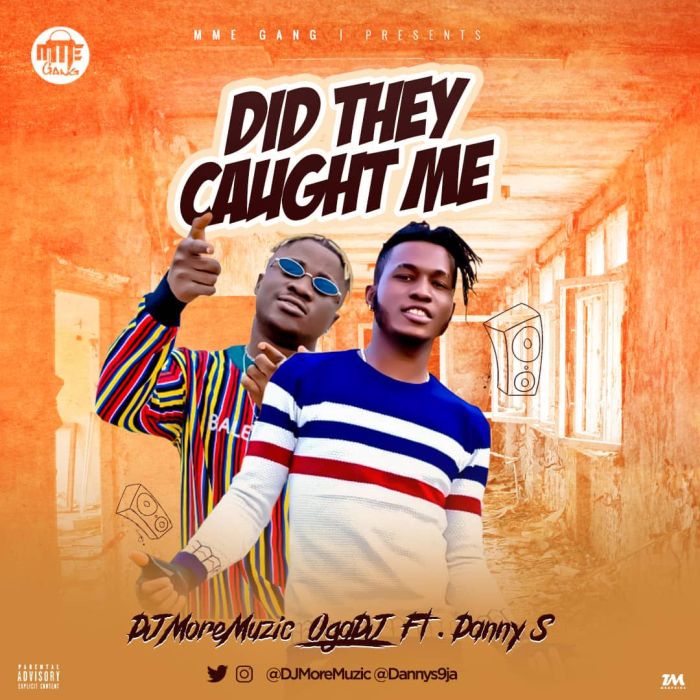 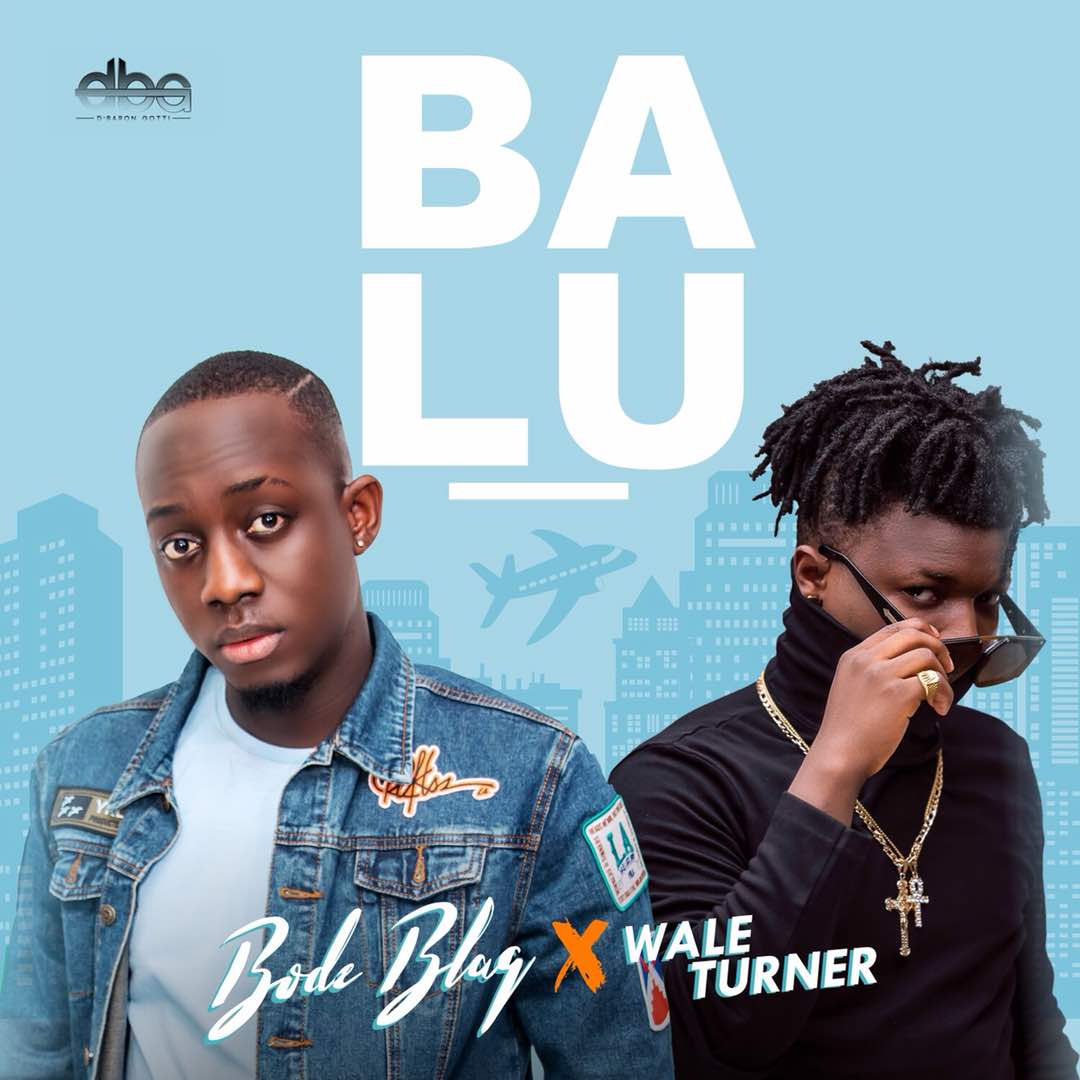 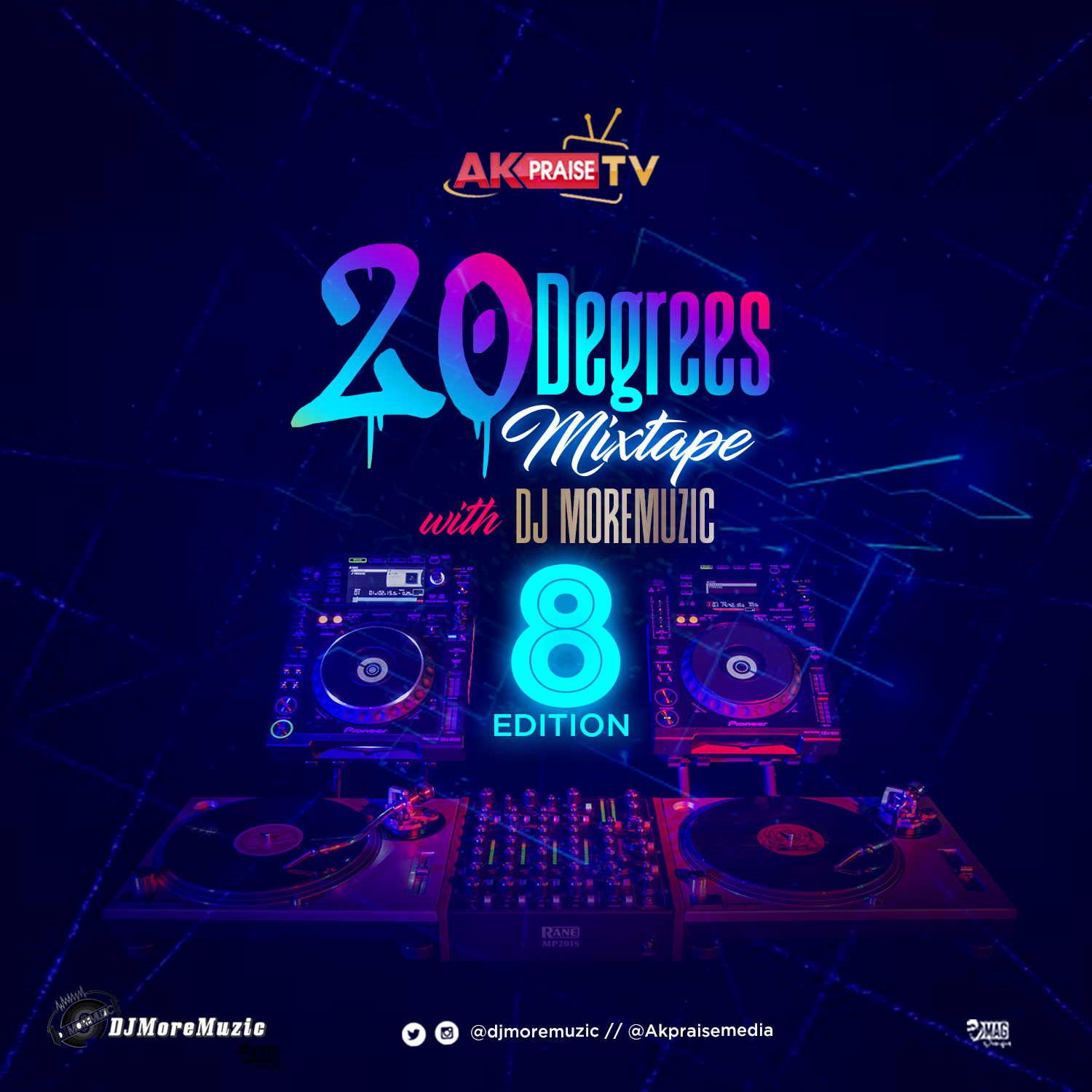