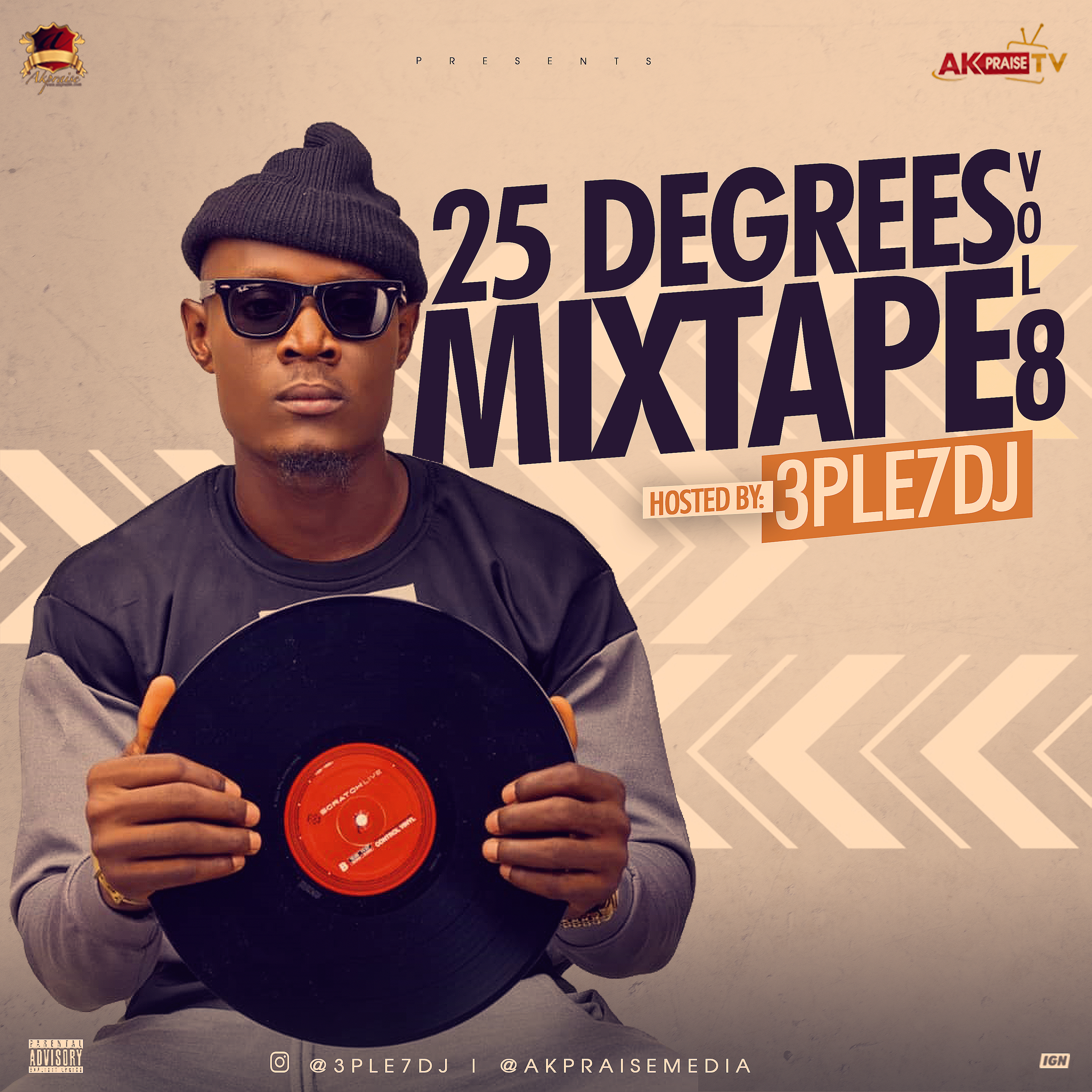 His career as a DJ started out in 2011 when his good friend and mentor DJ Skeelo, the younger brother of the famous Efrebo crooner DJ Stramborella taught him the craft and has been featured in more than 100 events since he started. He’s currently the head DJ at Buzz Barr and also a freelance DJ for Rhythm 93.7 FM in Lagos State.

He has consistently served a delectable musical sound from House, EDM, Afro Pop, Hip Hop genres to audiences of different Sizes and demographics at Weddings, Clubs, Hotels, Radio, Special Outdoor Occasions etc.
He has another interesting side apart from music, he believes in contributing to the community,he has been involved in a number of charity outreaches and also shares his time and skills to support young people.

NB: Mixtape drops on the 1st of March. 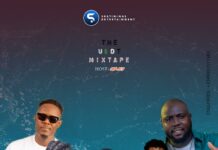 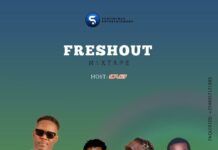 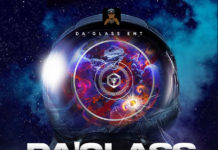 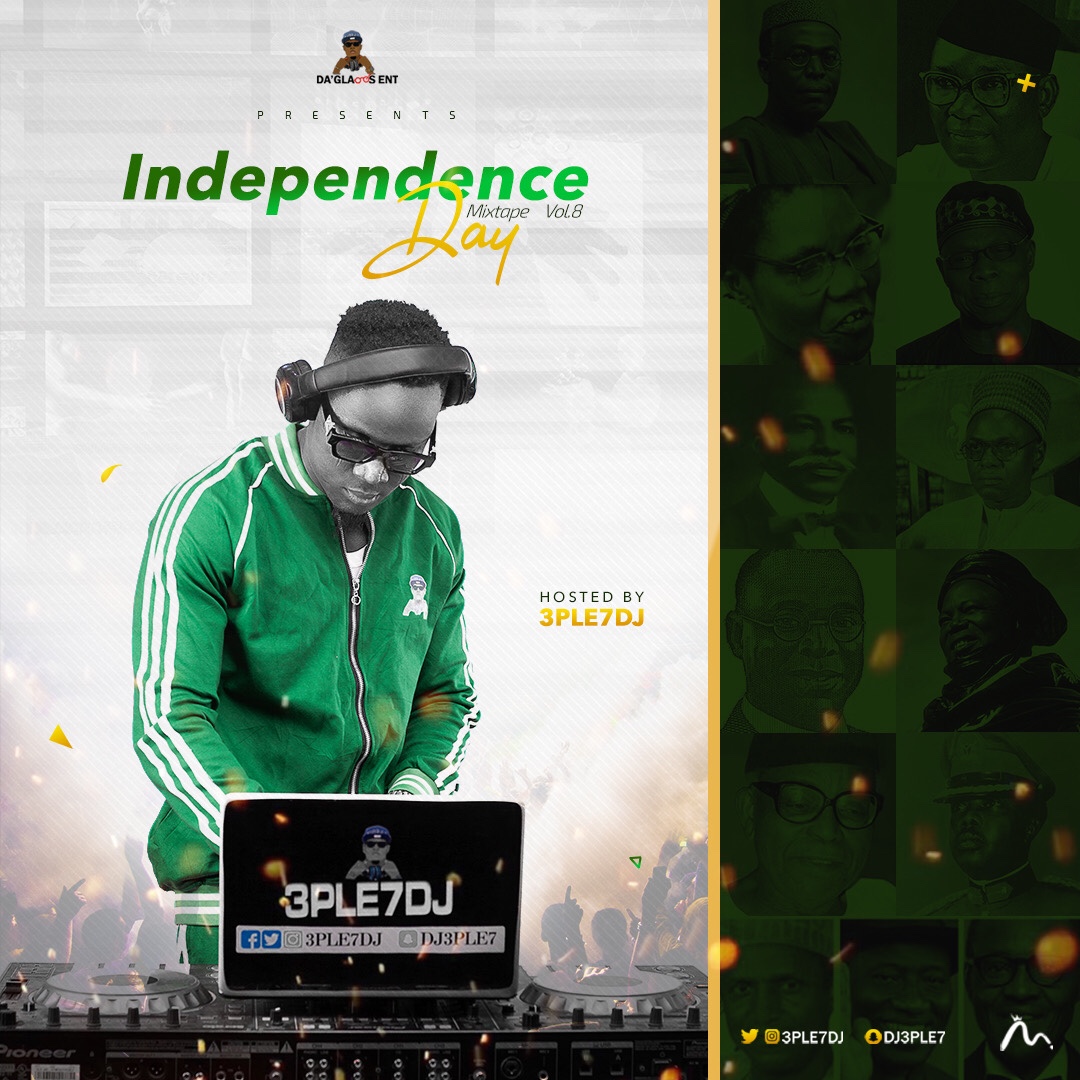 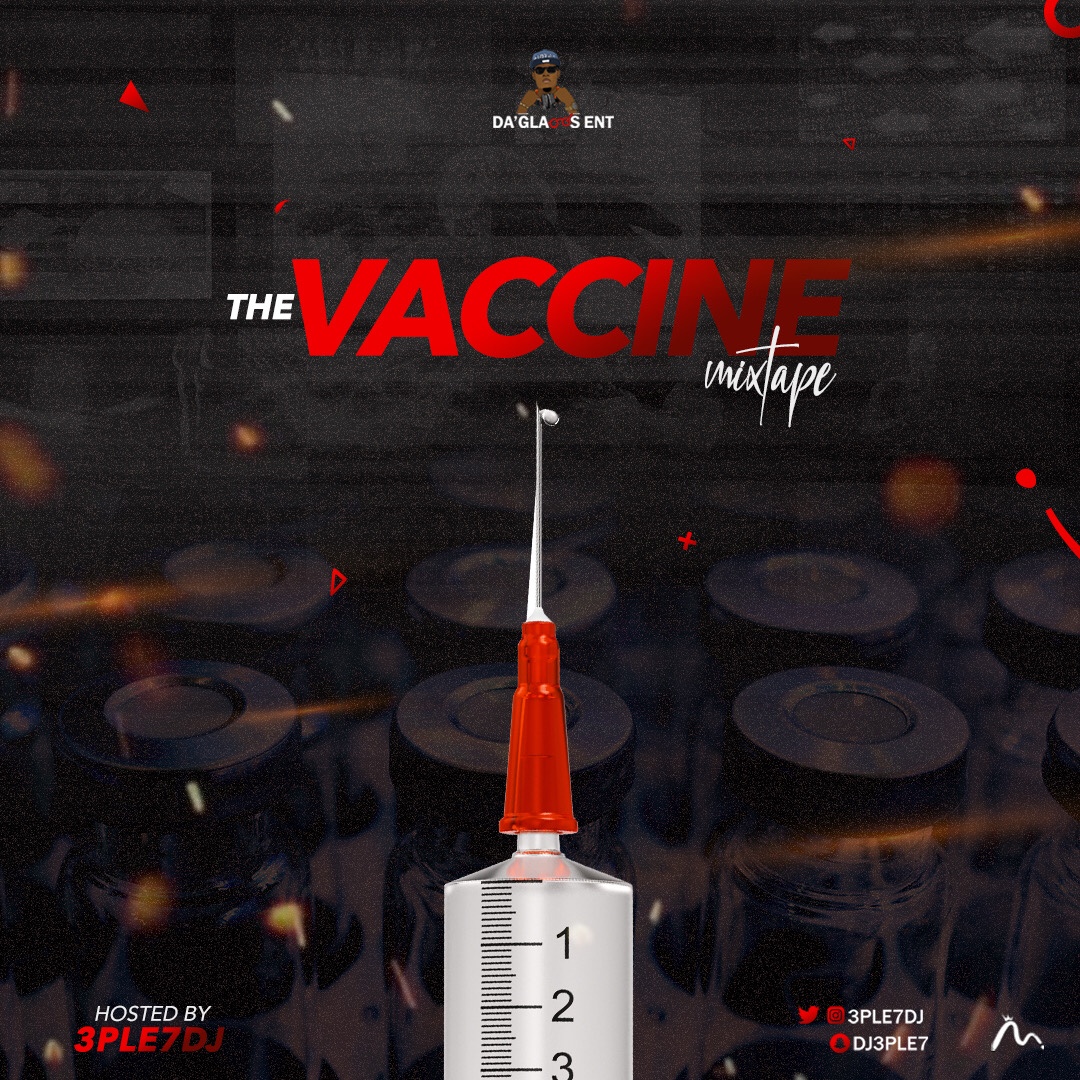 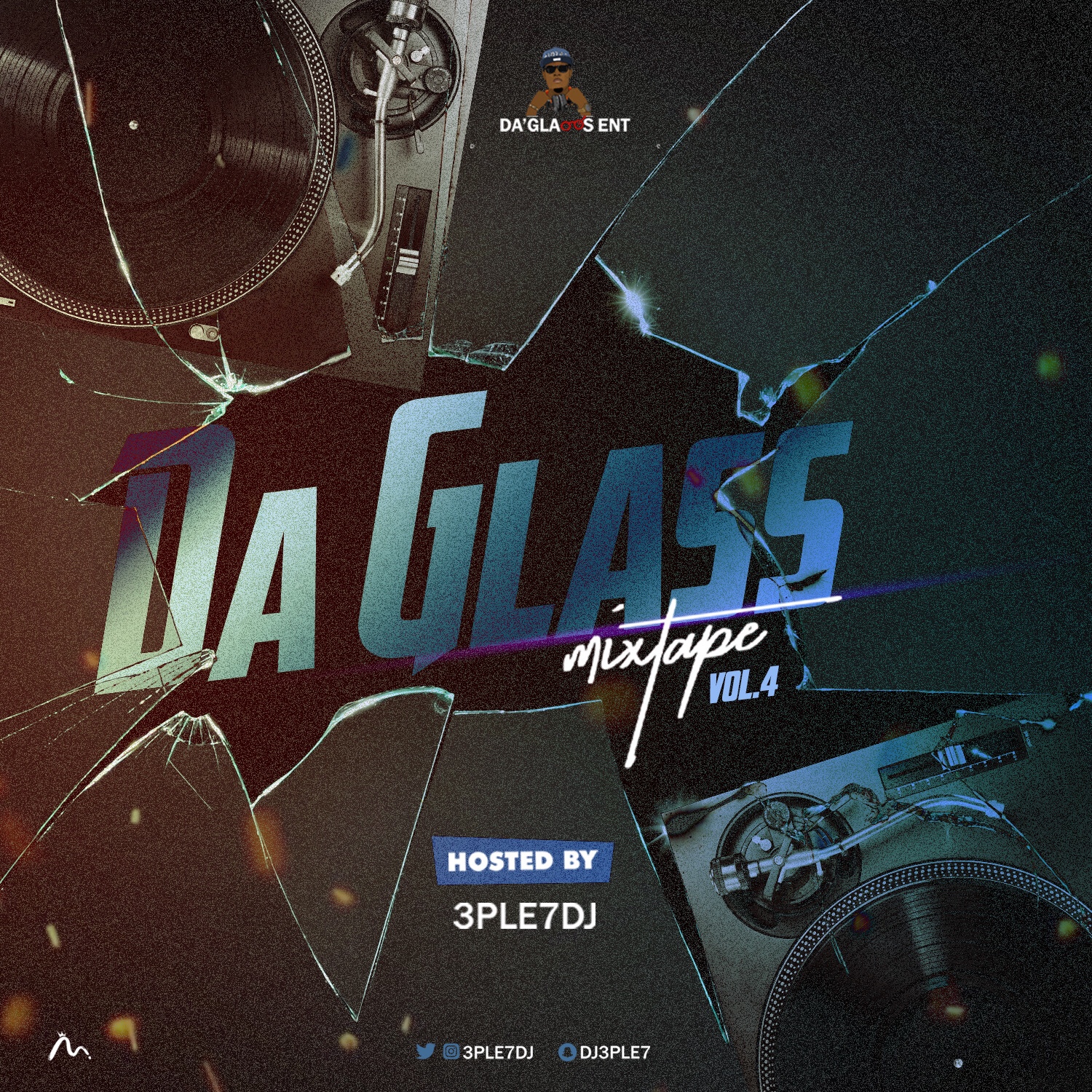