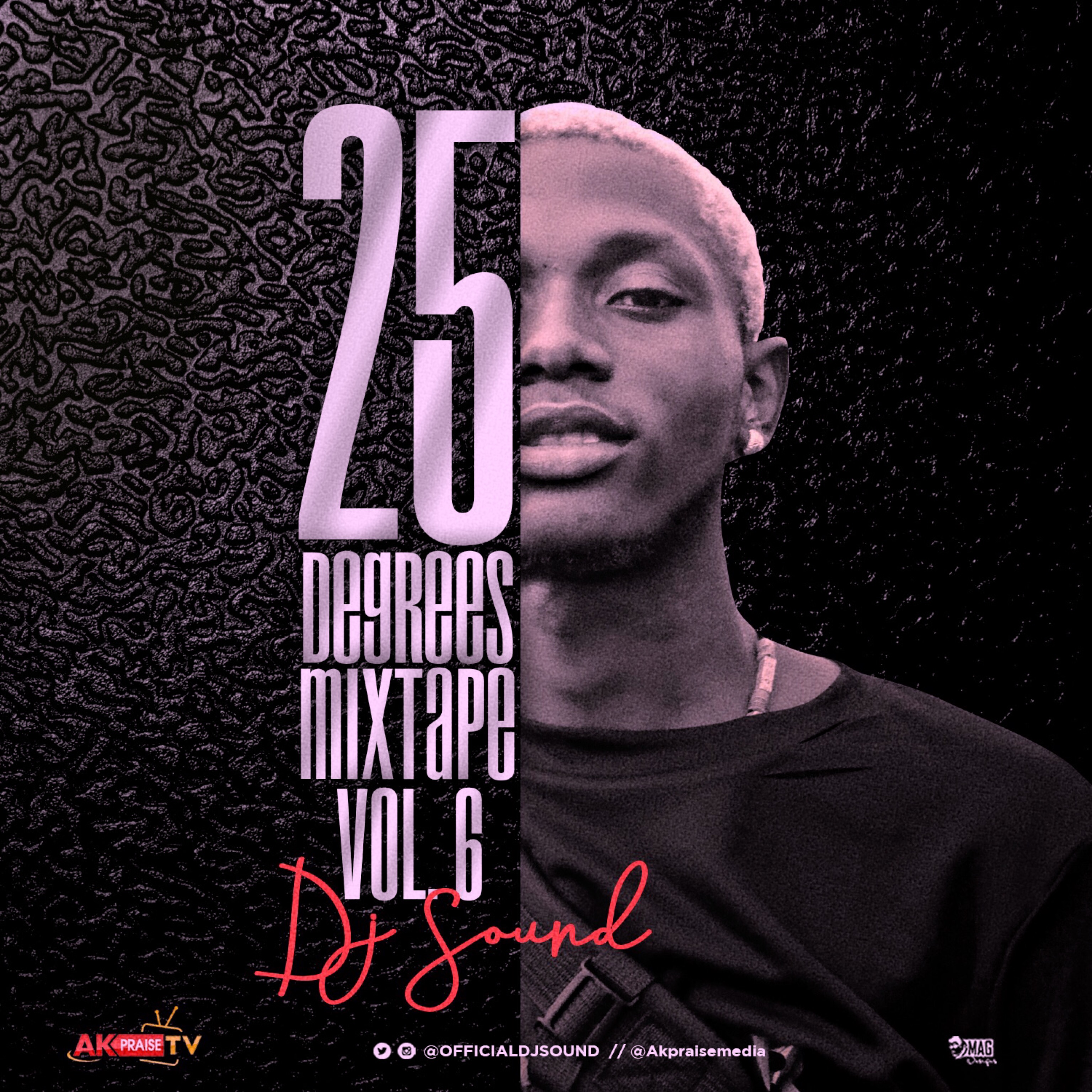 DJ SOUND is a versatile disc jockey repping for VINYL EMPIRE, he is also an affiliate deejay for CASH NATION ENTERTAINMENT’s frontman BARRY JHAY, his major inspiration in becoming a professional deejay is to make people feel happy whenever his sounds comes up.

He started his career in 2013 and has played for several prestigious gigs across Africa, he recently dropped his debut single titled OLODO featuring rave of the moment BARRY JHAY.

DJ SOUND is currently working on new projects which will be announced soon via his official media handles.

NB: Mixtape out on the 1st of December.