Blackface Naija takes to IG to declare war on 2Baba, says 2baba’s career is going to end once the war is over.

Taking to his IG, he wrote below;

Can the #WAR officially begin @official2baba ? I say it has now #officially… even though you been taking secret shots but you can come out in the open now You know your career is going to end when this is finally over #youareoverwith2019 🐍 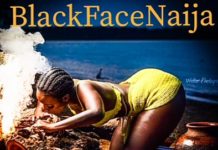 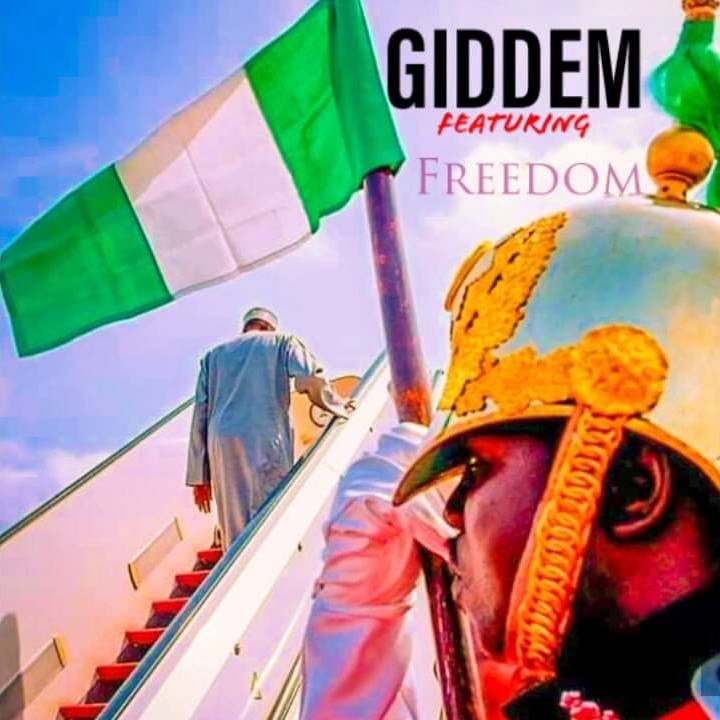 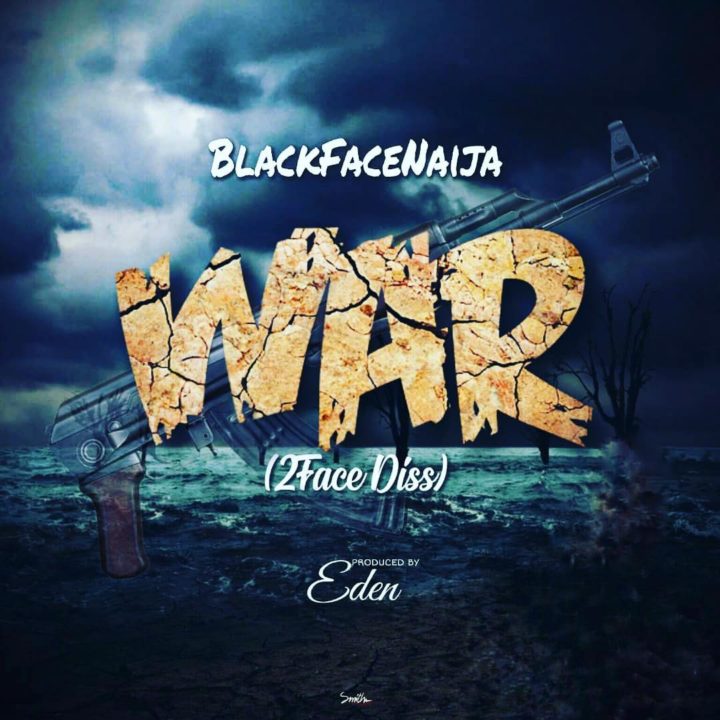 Blackface takes a shot at Tekno, Wizkid and Daddy Freeze in new interview