Davido’s 30 Billion concert which took place yesterday in Lagos certainly had some major highlights that would leave people talking about for a long time to come.

Amongst other interesting features, one major highlight that caught most people’s attention both live and on social media was the obvious fact that Nigerian music mogul, 2Baba was performing drunk on stage.

According to the people present at the concert, the singer came to the stage already drunk and could barely coordinate himself properly.

In a video shared by GoldmyneTV, the singer looks incapable but it can’t be said for sure, however the host, Davido seemed to be in a hurry to usher him off the stage.

After singing some of his major hits half way, the African Queen crooner was more interested in being an orator and it was at this point that Davido prostrated to him – a move which according to the people, meant “Don’t destroy my career”.

It’s no news that the music mogul is loved by many and can be easily forgiven for anything and from the reactions from his fans online, his fans are only finding it funny and not annoying.

Watch the video of his performance below:

‘Are they really suffering?’ – Fan raises alarm over the wellbeing of 2Baba Idibia’s children (PHOTOS) 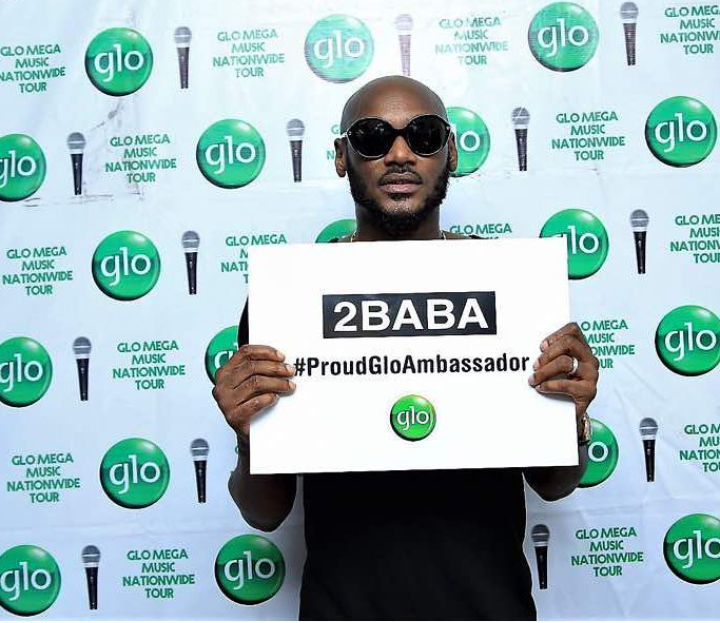 2face dazzles his followers with a beautiful photo of his Wifey, Annie Idibia on social media