Meet our winner #Toosleek below..

Aiyegbenin O Justice, born 6 November 1993, hails from Edo state Nigeria and is widely known as “Toosleek” his stage name. Justice is the 3rd child and first son of his home. He fell in love with music at a very tender age, joined the COGOP children choir at age 6 and continued to brew his skills from there while growing up.

The decision to start writing his own songs was made while he was still a teenager in secondary school and after being virtually inspired by Orezi’s “I no fit lie” back in the day, he decided to revamp his efforts.

His art never remained the same after being exposed to MI’s “Talk about it” and that was when he started writing rap songs along side his vocal performances.

To mention only a few, Toosleek’s art and sound has been majorly influenced by the likes of Yung6ix, Wandecoal, Phenom, Chrisbrown, Jcole, Davido, Wizkid and a host of other local and international power houses from past and present generations.

While studying Architecture at Federal polytechnic Auchi and Ambrose Ali University respectively, he wrote, performed and released a number of sensational songs which recieved massive applause and affirmation from fans, music lovers and Veterans that were exposed to his sound at that time.

In 2015 his art gained much more recognition and he was invited to perform as a guest Emcee alongside Jesse jagz, illbliss, Show dem camp, Magnito, Eclipse, Savemilli, Dark poet, blaqbonez and very many others at the 2015 Henessy Artistery Hip Hop Cypher which was headlined by the rap genius Vector tha Viper.

Currently he is not signed to a record label, only known to release songs under his own platform TMK music which is co-owned by childhood friend and personal producer @Beatzbymd. Toosleek is also very closely Affiliated with Citi mix empire (CME), himself and his team are ready to do bussiness with interested investors. 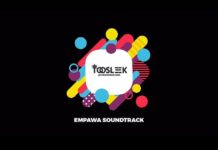 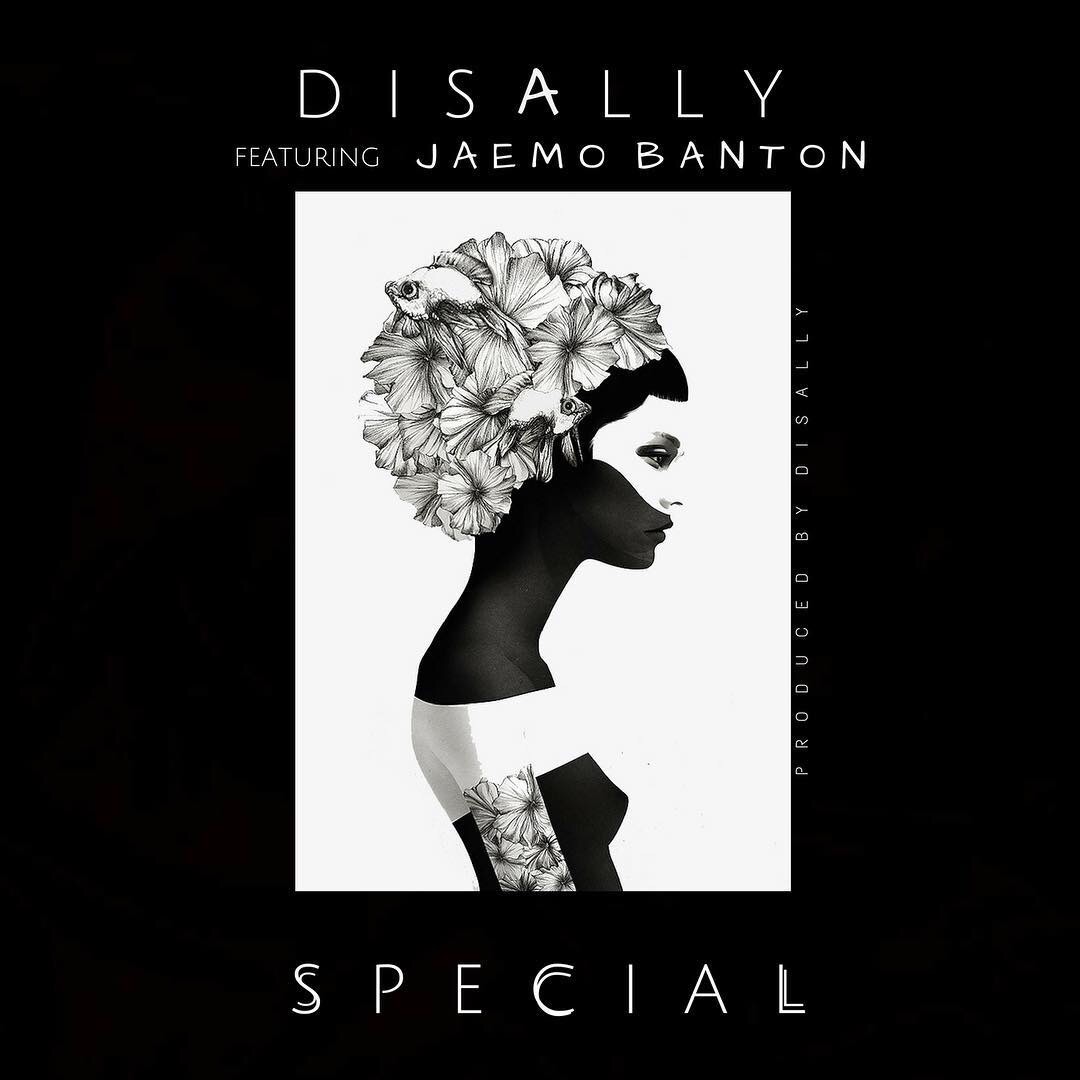 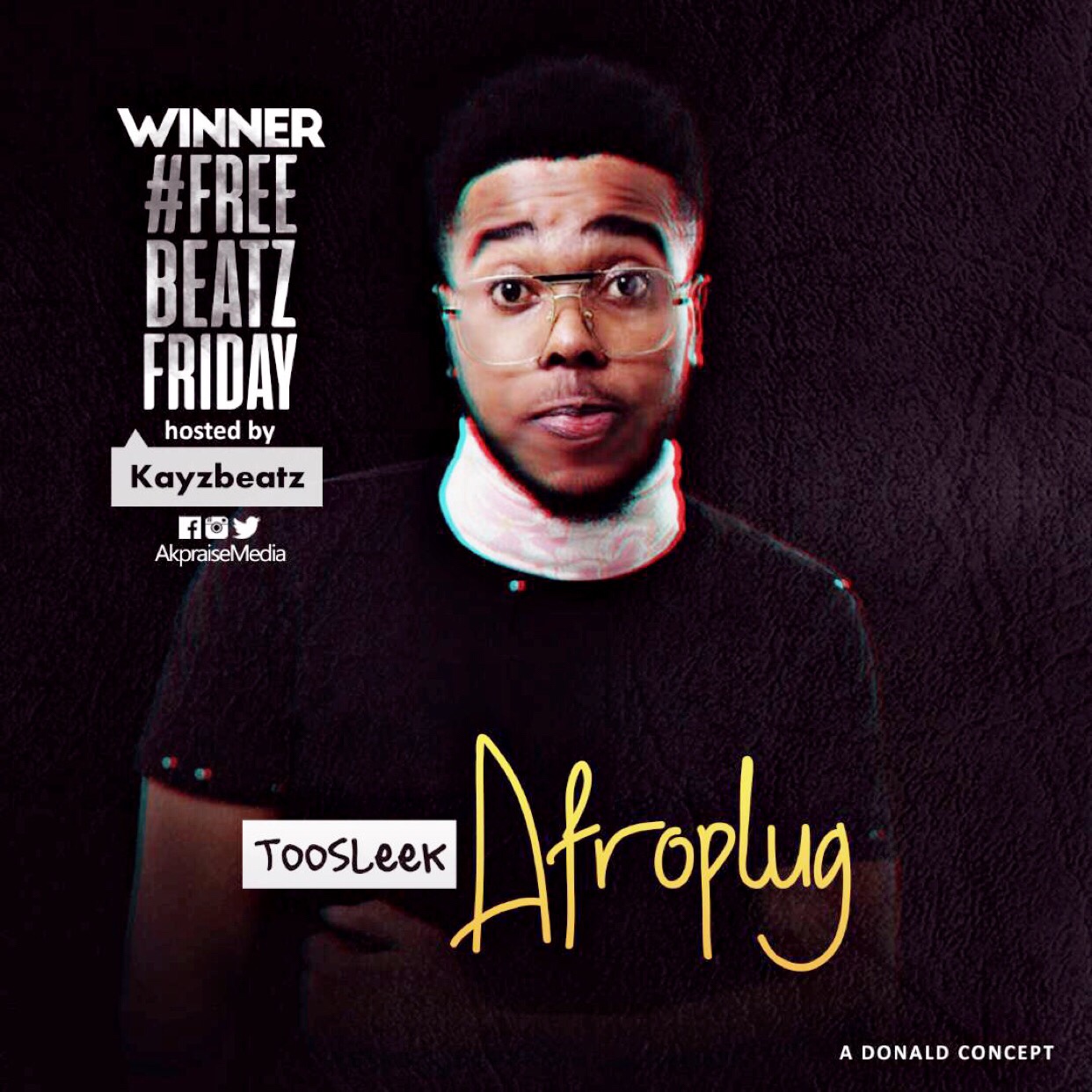