Little is known of Davido‘s crew member, Umarudeen Kayode who was arrested recently following his alleged assault of a Customs officer.

According to multiple media reports, Kayode had engaged in a fight with Airport officials at the Murtala Mohammed International Airport on January 11th after an argument over verification of luggage went awry.

Kayode aka Tyconne allegedly punched a Checkpoint staff on the face and this of course attracted other security officials who then attempted to arrest him.

He reportedly resisted arrest and pummeled another airport security staff, injuring an Assistant Customs Comptroller in the process.

On January 12th, Kayode was granted bail after he was arraigned before an Ikeja Magistrate court and charged for assault, breach of public peace and resisting arrest.

Now here’s what we knows about his history in connection with this case.

1. He’s a former US Soldier. – This of course explains why he was able to beat up the airport officials who allegedly couldn’t subdue him easily.

2. He served in war torn Afghanistan for a full year after volunteering…This was between 2015 – 2016. 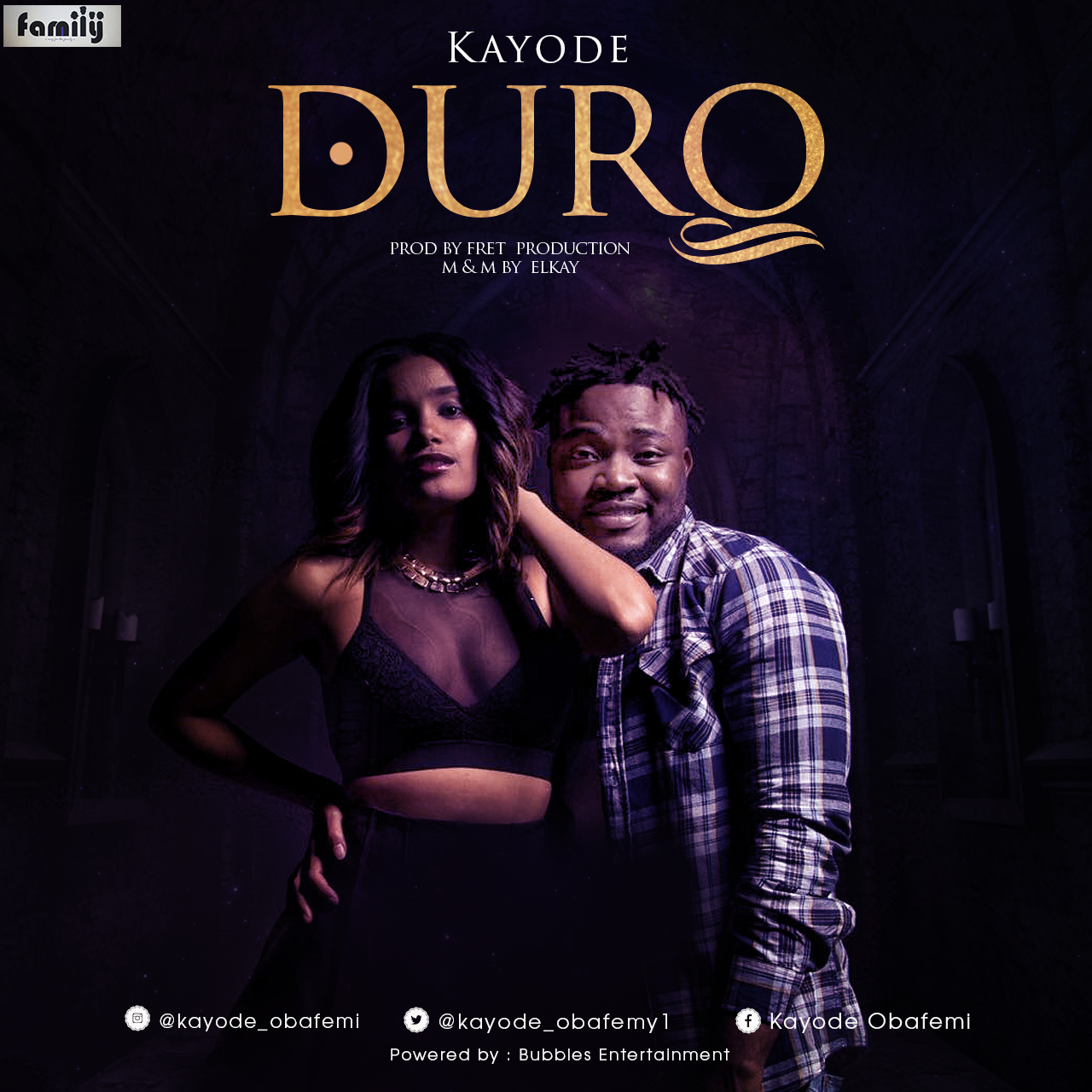