When news broke that Yoruba actress Iyabo Ojo had opened a restaurant that specialises in selling the local delicacy, Amala, many could not believe this was true.

Mainly because, they saw her as someone who wouldn’t want to involve herself in selling local dishes. But that is not the case. Iyabo recently declared that she is proud to be selling amala.

I am a local chic. I made a name for myself by acting in my local dialect which is the Yoruba language and in our culture; amala is the in-thing. I am proud to be selling amala because that is my culture. A Chinese man cannot be ashamed of owning a Chinese restaurant. What I did was that I brought something perceived to be local to the Island and I made it look posh. When something is local, it does not mean that it is dirty. People really long to eat amala and I am not ashamed to be selling it.

Iyabo also revealed that she had to sell some of her properties and jewelleries to raise funds for the business.

I did not collect a loan to open my business, I saved. I had been planning to open this place for a very long time, so I had been saving. When I wanted to get my new office building, I sold some of my property. I sold almost all my gold if not everything. During that time, I sold one batch and when I needed more money, I sold the rest. I told myself to forget about gold for now because I know that I can make the money back later. With the support of good people as well, I was able to get my office building. The first lady of Kwara State who came to inaugurate the building supported me. Some of my godparents also supported me because I told them that I wanted to sell amala. 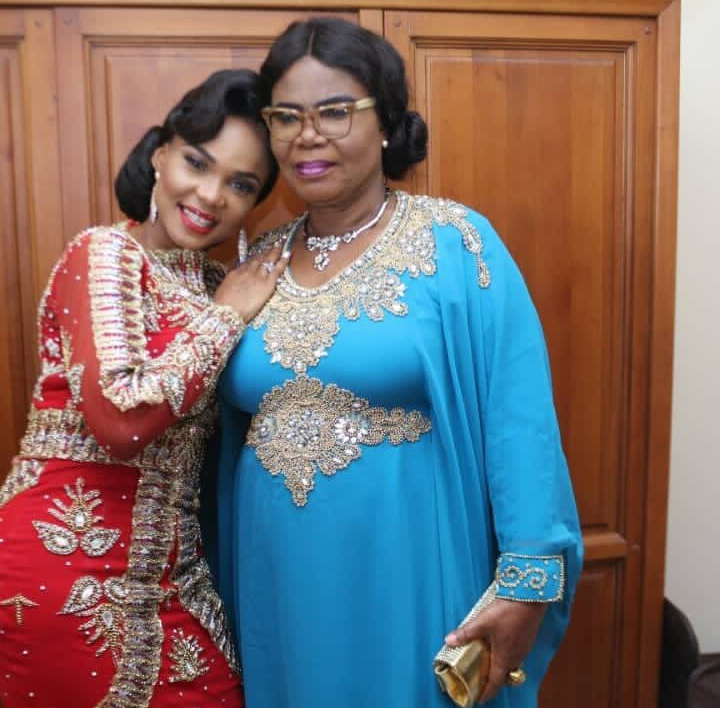