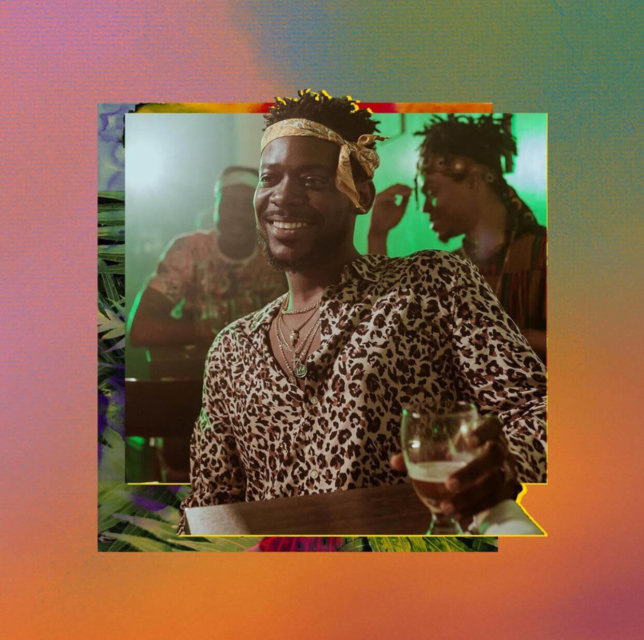 The potential hit record was produced by SESS The Problm Kid.

This announcement came via his Twitter account and the message, “Pay Attention to my Project. It’s coming soon.” Although the title and release date are yet to be announced, his fans are in frenzy at the prospects of a new album.