Superstar singer, Davido Adeleke aka Davido took some time off his busy schedule to play around with one of his children.

Davido was seen having fun with his first daughter, Imade.

The two look so cute together as Imade feeds Davido. They were also seen playing and hugging as Davido put smiles on his daughter’s face.

Davido remains unmarried as he has two children from two different women. 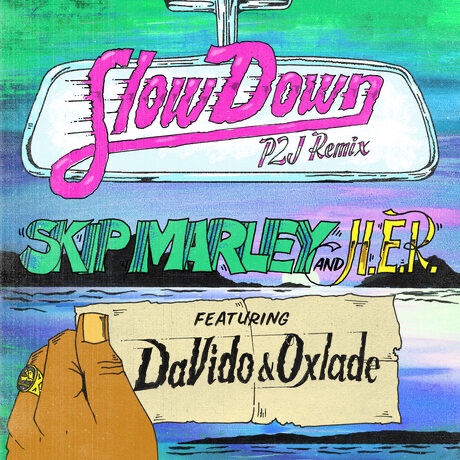 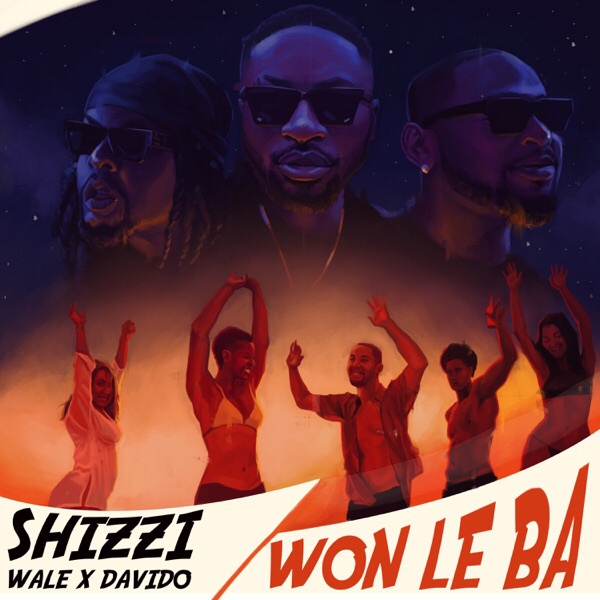 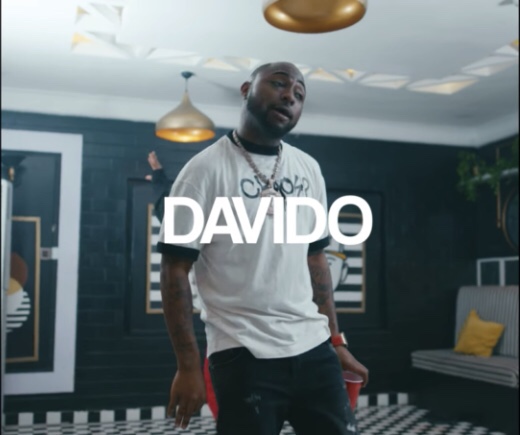