LOL! I caught you all there….hehehe

Afolayan brothers, Kunle and Gabriel are currently battling for the award for the Best Actor of the Year in a Nollywood movie at the 2015 Nigerian Entertainment Awards.

While Kunle bagged three nominations that include Best Nollywood producer, Best Nollywood director and Actor of the Year for his October 1 movie, Gabriel slugs it out with his elder brother in the only category he was nominated for. 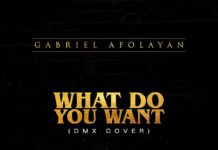 Gabriel Afolayan – What Do You Want 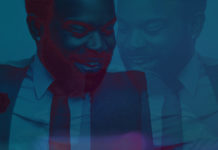