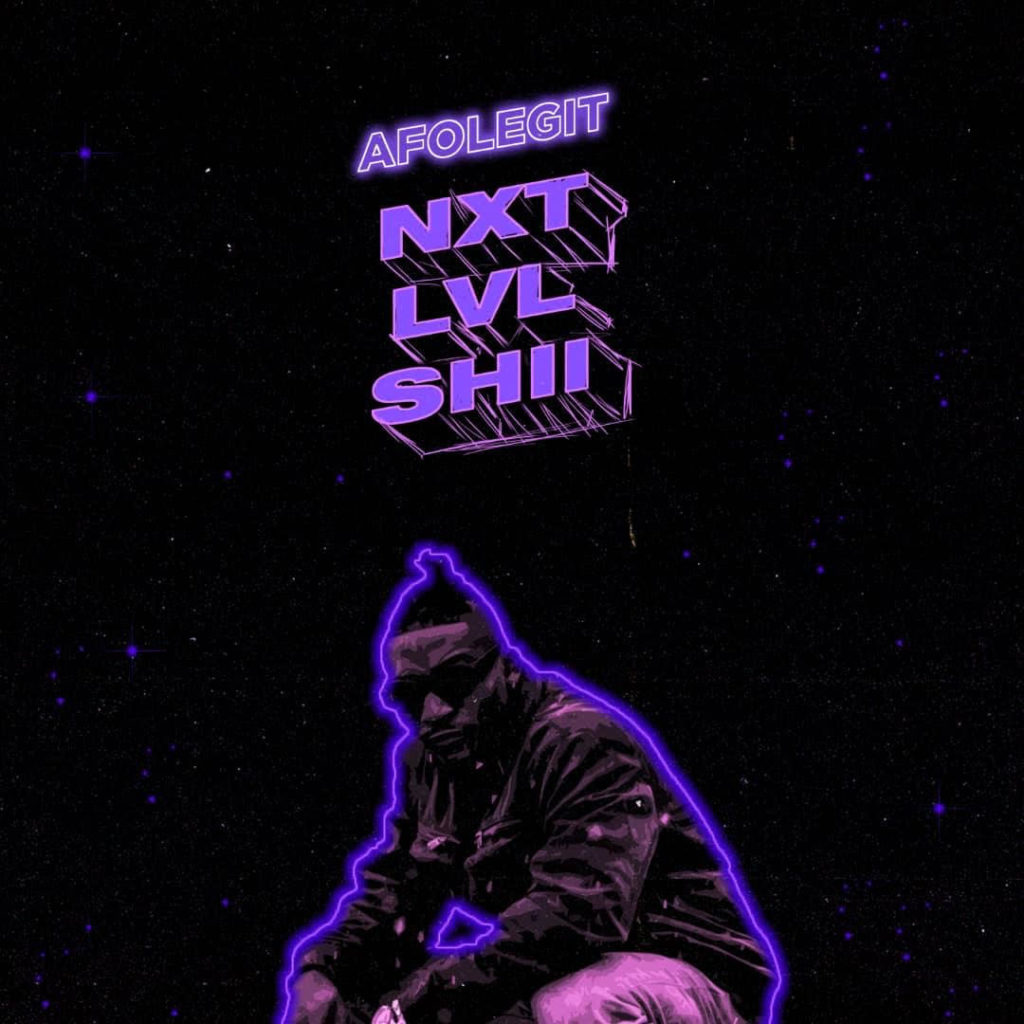 Afolabi ‘Afolegit‘ Adeoye started off as a Nigerian indigenous rapper and a teenager in 2014. Coming back from an unexpectedly long break, he released an Afro-beat groove “Wohwohwoh” in 2019 capturing the attention of female audiences and completely wowing his fans also.

Following up right after, he released a rap hit proving he still spits titled “Damn Right” featuring New York based rapper ‘Uzi Biggaveli’ which left his fans confident about his comeback. On this EP “Next Level Shii“, Afolegit tends merge pure hip-hop/trap and afro-beat sounds to create this amazing body of work.