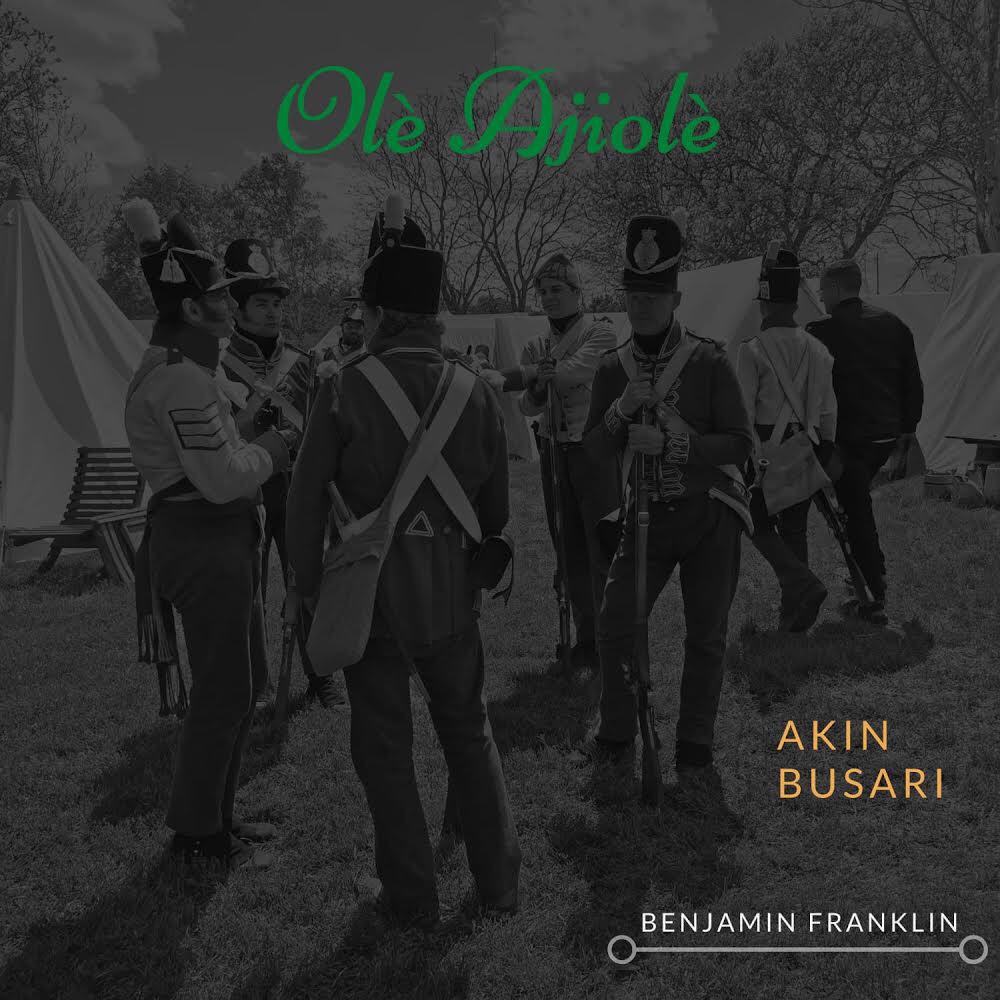 Influential music frontline artiste, Akin Busari, is a Nigerian singer, songwriter and producer. As usual, Akin has done it again, coming out with another sonorous melody and conscious music, deeply rooted in raw afrobeat – Akin Busari is a multi-styler, his new single titled “Ole Ajibole (Benjamin Franklin)” talks about how Nigeria and Africa at large has been exploited and looted in the past

“Ole Ajibole (Benjamin Franklin)” commands a unique flow, with strong lyrical depth and a catchy vibe that would definitely get you bopping your head, one hand on your waist and the other hand in the air; like you just don’t care, the song was produced by the one and only; Fliptyce. 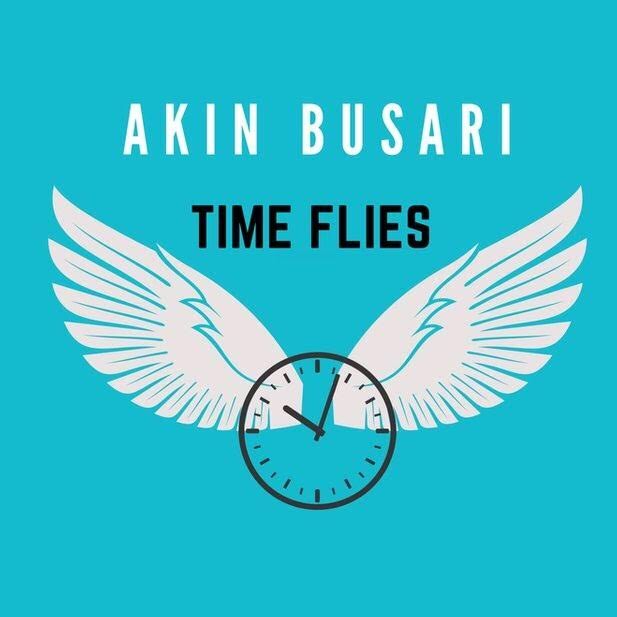