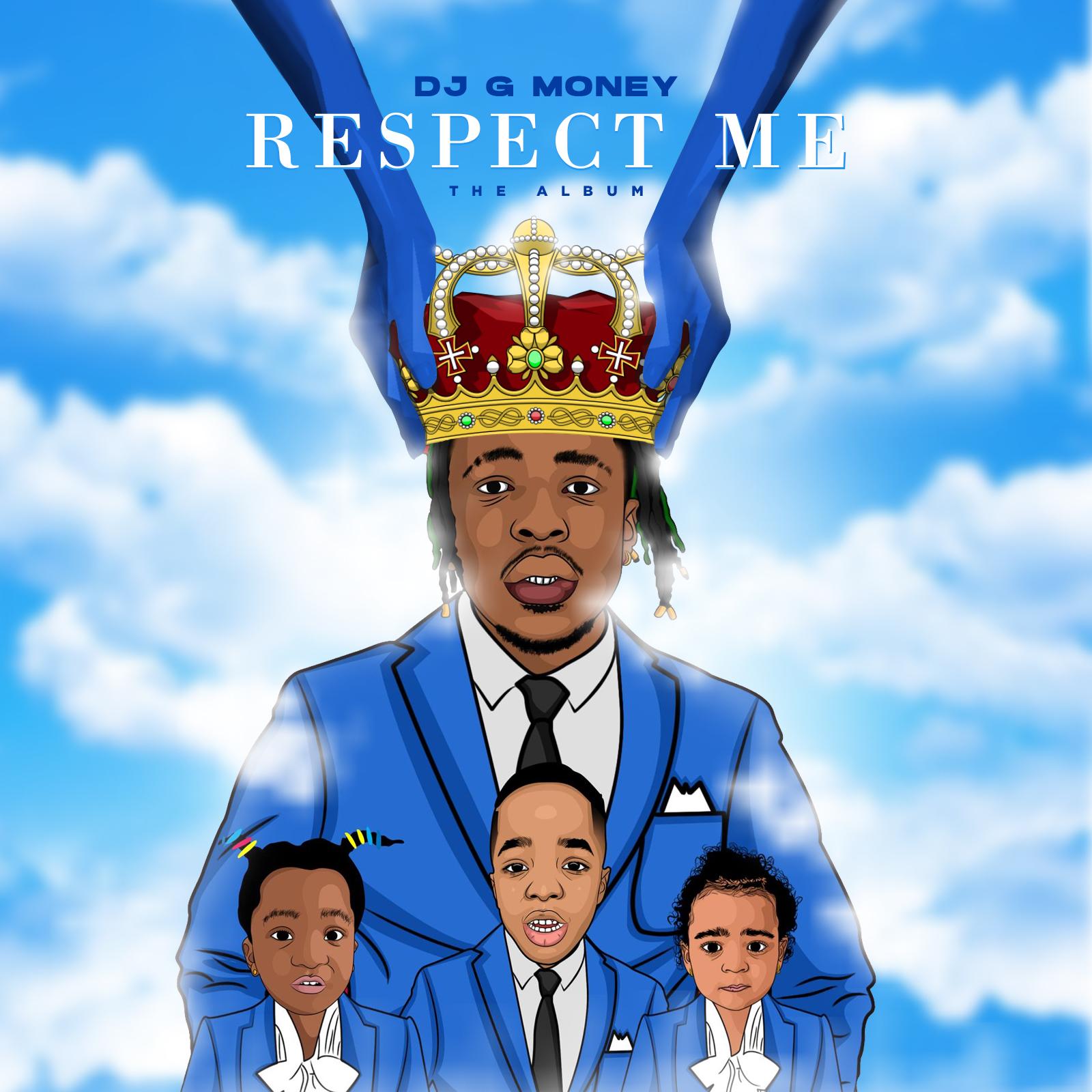 After much anticipation, London Based Nigerian Disc Jockey DJ G Money is finally out with his 3rd studio album tagged “Respect Me”.

DJ G money announces his return, bringing a new revolutionary tune to afrobeats soundscape with the release of his sophoremore album, RESPECT ME. The forthcoming record is a follow-up to his 2019 LP tittled 440 album and released on June 6, 2020.

It makes sense that all of the ARTISTS Darek, King Moe, Scene Areo, Raymi, Prido, Jkells, Maro mayiko, Majeed and Khodi blaq are all young emerging artist making their mark in afrobeats. Clearly, Dj G Money is raising a generation of the next big stars of the fast rising genre.

The 20 track album treats relevant issue in the Nigerian society, It sheds light on how the leaders are selfish and would not serve the people but instead enrich themselves. The recently released single of the album titled “ECONOMY” have been met with such a warm reception. It has made its way to several playlists on digital platforms and has been the peoples favorite in the streets of lagos. .

And while each song varies in tone, they all are originals and circle back to one universal theme. RESPECT ME is a soul-filled, catchy street creole and collection of reminders that love, human right, diversity, and unity can co-exist in our society.