American rapper Cardi B just after becoming the first female rapper to have a number 1 record since Lauryn hill 19 years ago has also broken another record as her debut single Bodak Yellow tops the Billboard chart for the third week in a row.

The last time any female rapper did this was Lauryn Hill in 1998 and it wasn’t for 3 weeks.

Cardi B is only the fifth female rapper ever to lead the Hot 100 at all. After Hill, Lil’ Kim ruled for five weeks in 2001 with Christina Aguilera, Mya and P!nk on “Lady Marmalade”; Shawnna reigned as featured on Ludacris’ “Stand Up,” which topped the Dec. 6, 2003, chart; and Iggy Azalea’s introductory Hot 100 hit, “Fancy,” featuring Charli XCX, led for seven weeks in 2014.

I miss Offset pen!s, not him – Cardi B laments in new video 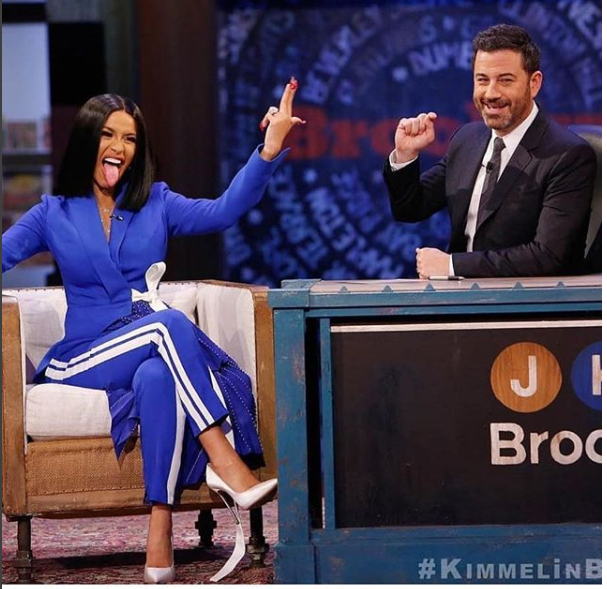