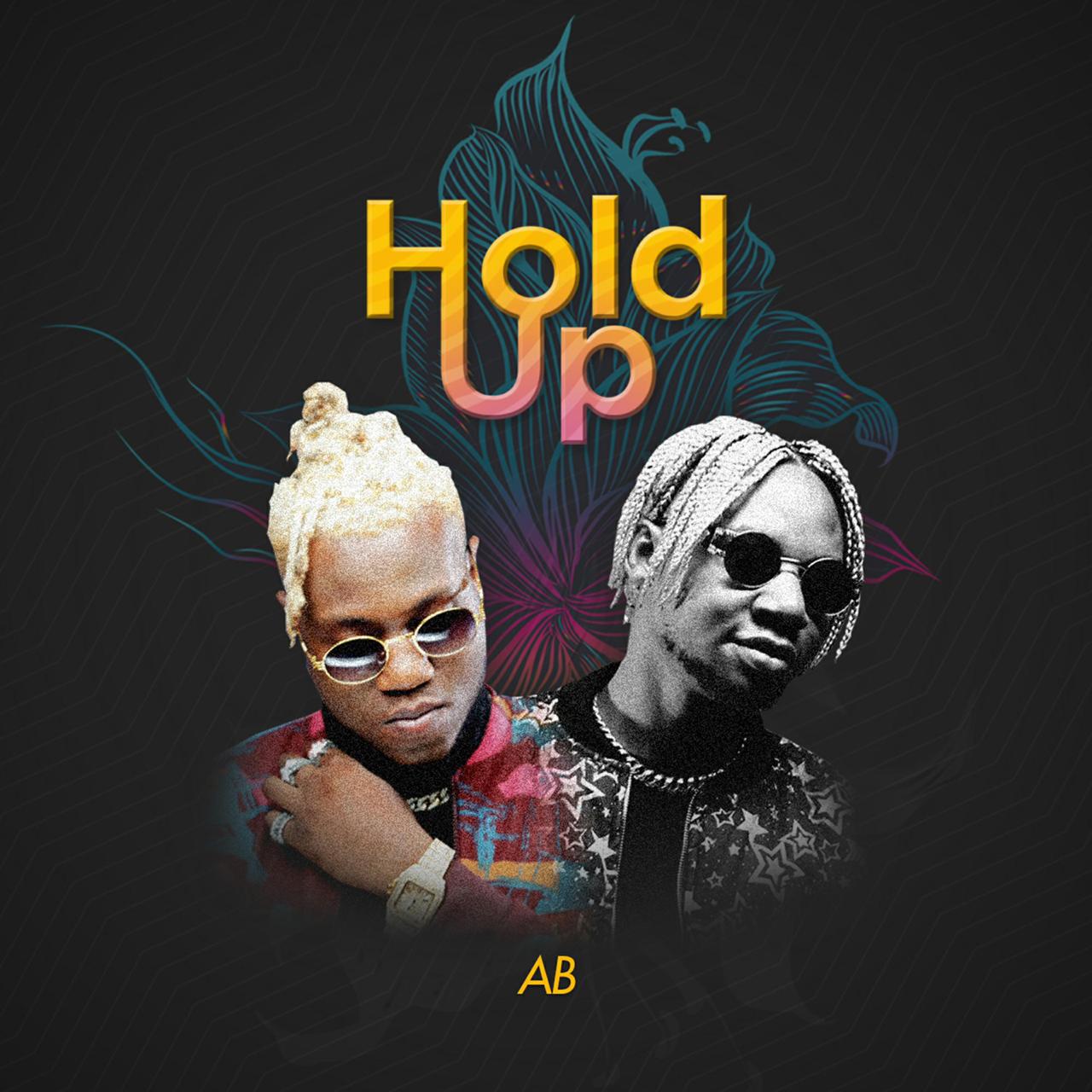 The music duo of Apex and Bionic, known as AB have released a new single,“Hold Up”, following same with a video. The song drops already today ,Friday, October 18, 2019.
The song is a feel-good, melodious track filled with deep lyrical content set around a desperate woman in love that would do anything to get attention of her love interest.

“AB are about good vibes, creativity and spreading positivity , the song “hold up” was recorded in a happy moment and the content of the song talks about the mental state of an entertainer finding a way to manage excess fan love from their female fans and not letting go of a romantic love.

It talks about how AB appreciate the love they get from their fans. And in a colorful way shared some light about the temptations along the way, ” said Bionic, the older of the group.
The song was produced by P Styles , mastered by Marqui Mix and the video was directed by Mex Films