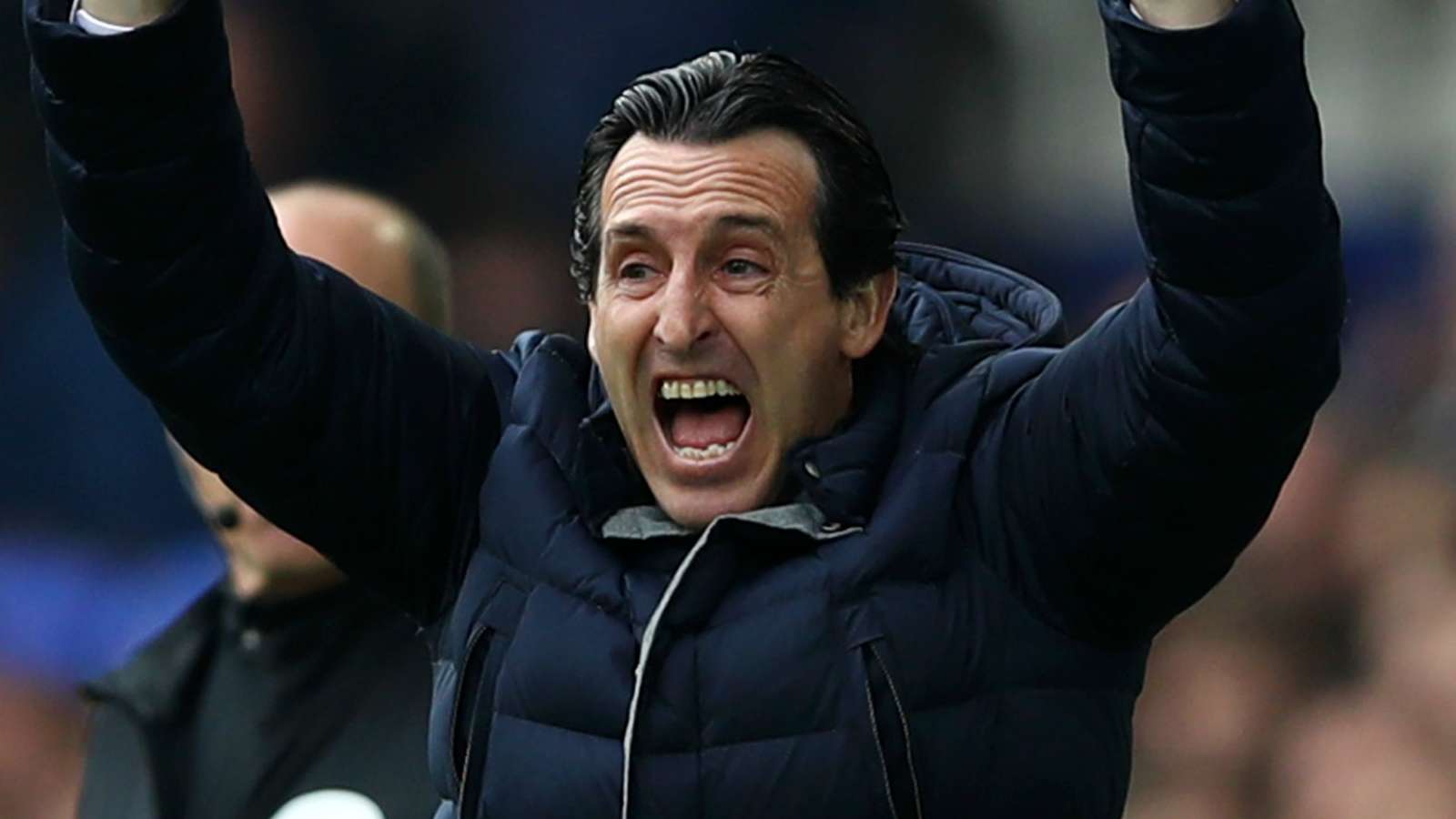 The Gunners boss is bullish about his team’s chances of qualifying for the Champions League, despite a shock loss at the weekend.

Unai Emery is confident Arsenal can finish in the top four of the Premier League, despite his team’s setback against Crystal Palace on Sunday.

The 3-2 home defeat to the Eagles saw the north London side spurn a chance to surpass their local rivals, Spurs, who also lost 1-0 to Manchester City at the weekend.

The Spanish coach conceded his team made errors against Palace that were punished but insisted the Gunners were moving in the right direction.

“First we made mistakes that we don’t usually make at home,” Emery said at a press conference on Tuesday.
“The second thing is that they used our mistakes to [punish us] and produce that performance against us. They have good players.
“First is for us, second is for them. We can lose and we can win, but I think the team is showing consistency and one exception like Sunday cannot give us doubts or a loss in confidence.
“Yes [I’m confident of a top-four finish]. It also depends on other team’s results.
“It’s in our hands whether we win. On Sunday, we didn’t win, maybe that can happen in the next matches.
“It’s in our hands whether we win, but then we’re going to play difficult matches.
“We want to be intelligent and consistent in 38 matches. Sometimes, one draw can be the way.”

Emery confirmed the Gunners would be without Aaron Ramsey and Denis Suarez for Wednesday’s game against Wolves but refused to be drawn on the fitness of other players.

He defended his unusually cagey responses by saying he wanted to withhold information from his rivals.
“I am not telling you what our idea is with the players, with the system, with the injured players or the first XI.
“I want to keep all the information to myself for tomorrow. Sorry, I think it’s better for us.

“Yes, but maybe today [I’m being unusually secretive]. It can change sometimes. It’s maybe I don’t want to be clear on how the players are. I prefer it. It’s not for you [the media], it’s for our opposition.”

Arsenal’s defeat to Crystal Palace was not a catastrophe as none of their rivals for the top four won over the course of the weekend.

Manchester United were defeated 4-0 by Everton and Chelsea drew 2-2 with Burnley, in addition to Tottenham’s loss.