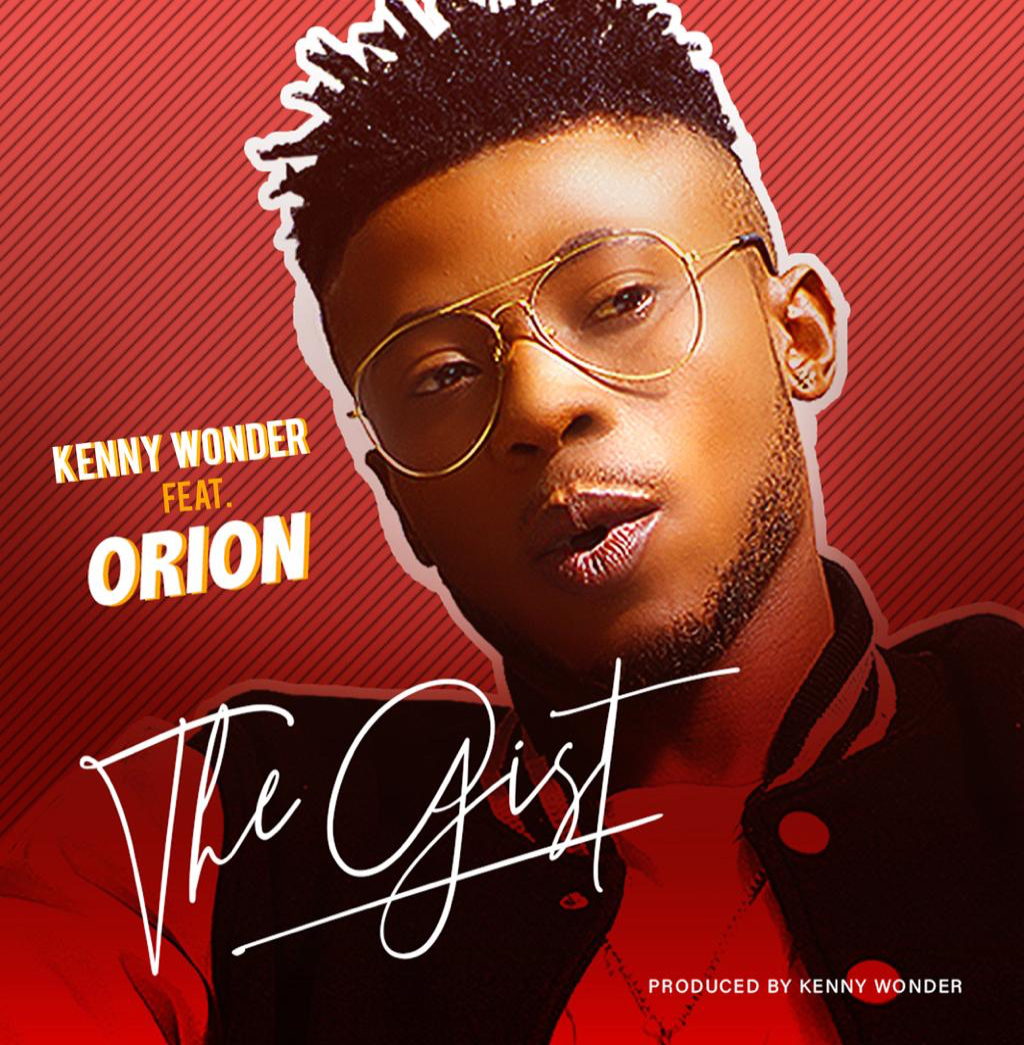 KENNY WONDER has become a name to be reckoned with in the Nigerian Entertainment industry following the release of “Telli Person” a TIMAYA banging Single that featured industry heavy weights like OLAMIDE and PHYNO, which instantly became a worldwide hit.

Fast forward to 2018, KENNY WONDER dishes out his official debut single in collaboration

with the fast and rising star ORION, titled “THE GIST”

In “THE GIST” ORION vibes with sweet melodies on the “Kenny Wonder’s” incredible production of synth, drums, brass and guitars, to create a perfect fussion of AFRO JUJU and AFRO BEATS.

“The Gist” is already Banging on Radios and clubs all around the world, and its expected to be followed by a brilliant visual representation soon.

MUSIC ALERT: Kenny Wonder Ft. Oritse Femi – One By One