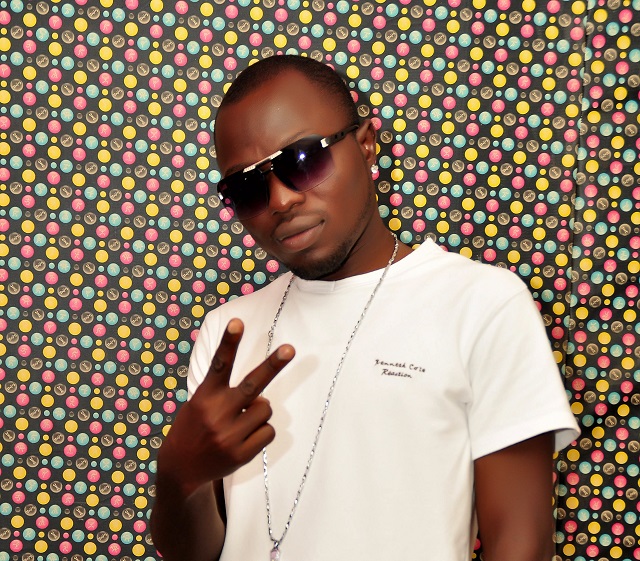 The number Jukun rapper LH & a born kingmaker Kunvyi of the Kwararafa kingdom, is burning out with two new hiphop singles, Dog Meat & Who Are You, Dog Meat happen to be kwararafa’s most popular demand & precious meat.

This is exclusive for the Dog Meat lovers, this is first of it kind in the history of music world wide, While on delivery LH make things happen as he wrote this poem to his root people & the world at large, Who Are You exhibit the high level of doggednes he had for his musical carrier over a decade, since 2005 but never abdicate, he is urging his fellow colleques to put more effort in writting good lyrics embedded with quality production to enhance their art work, by abiding the principle of been proffessionals, rather than chassing claims awards & shows that is is’nt rhythmica to their level of art.

The song is produced by Ceeweb entertainment.