Mafikizolo have released their new album titled 20. The album is released to celebrate the group’s 20th anniversary on stage. Housed on the 20 album is Around The World featuring Nigerian music star Wizkid.

DJ Maphorisa did justice to the beat while Wizkid also did well to add some Nigerian sound to the potential club smash. 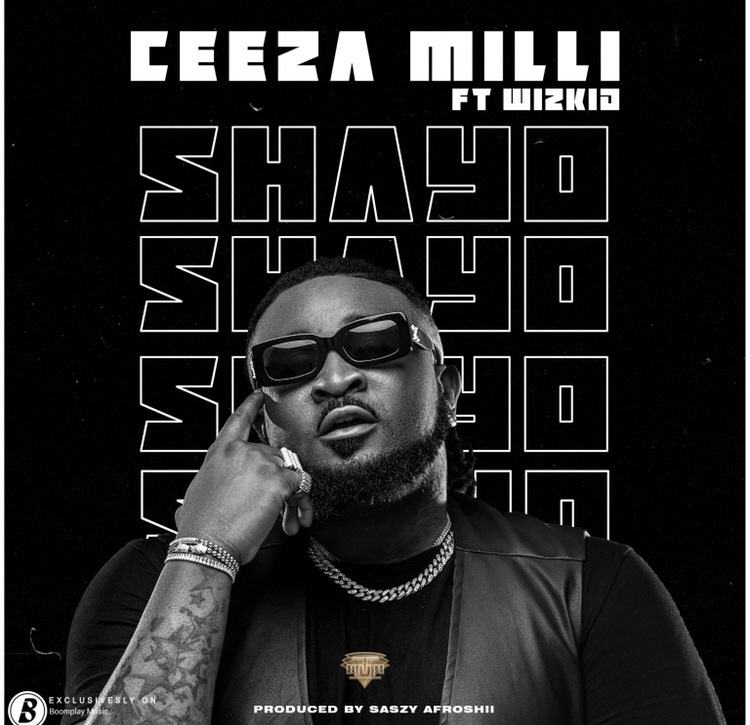 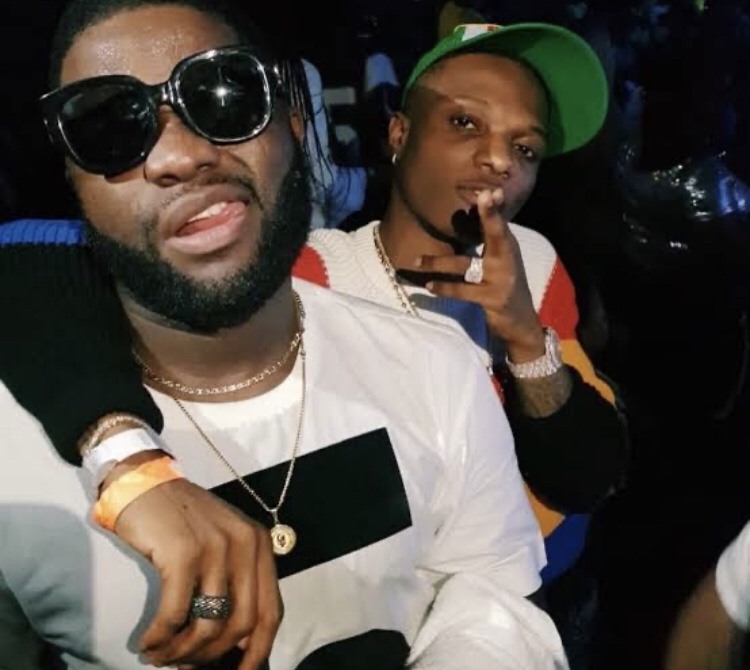