Ajonibode Isaac popularly known with his stage name “SKCAASIE” born in the year 1996 in Lagos state, is out with his latest studio effort titled “GBERA“.

According to the 300level Geophysics student of Ondo state University of Science and Technology, his musical career began from his days in the secondary school, He immediately began perfecting his craft by rapping, writing, singing at home, school, & neighborhood.

With numerous body of works in store he’s sure ready to take music to another level, & Here comes his latest studio effort Titled “GBERA” featuring “SKALES” Prod. By the Multiple Award Winning and Headies producer of the Year, “YOUNG JOHN” The wicked producer.

Bet, anybody that listens to GBERA will definitely love the song and is a must-have on every playlist, that why he decided to team up with SKALES & YOUNG JOHN to do a good music.
“SKCAASIE” is said to be the next big thing in the industry in Nigeria 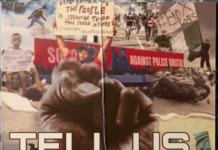 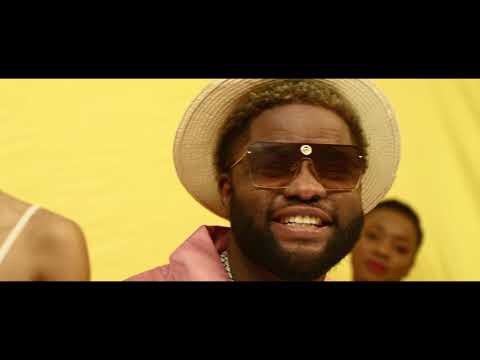 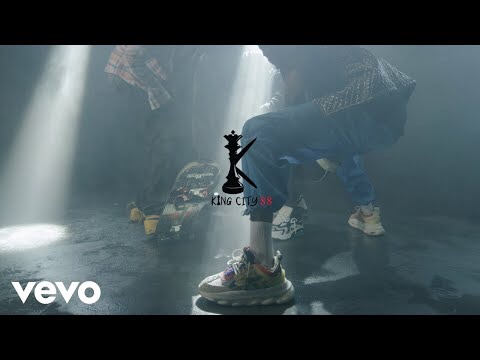