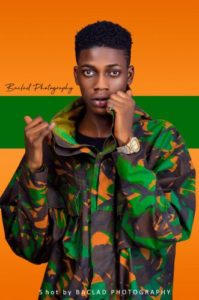 While growing up, Ayox is surrounded by an eclectic range of music. He listens to afrobeat songs from Fela, ’90s hip-hop & other old skool songs from great musicians.

While he was still in college he dropped his first song at the age of 14 titled ” Street Anthem” in collaboration with Baclad Entertainment, creating a buzz in his school & gaining the attention of more people.

During the struggle, Ayox lost his dad, & that has been an inspiration for him to make his Momma proud. 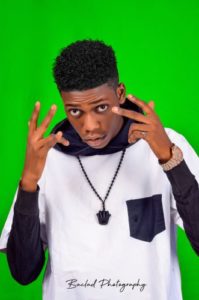 Ever since Ayox didn’t give up, he kept on striving to get the world to listen to his song. And with support from his brothers which happens to be his crew, Olaplenty, a Photo-Videographer, BBL “karlyteros” a music producer. This story is not complete without giving them the credits they deserve.

In 2020 he released his hit song titled “Aje” which he delivered real good, there are a lot of impressive reviews from fans across the world & the fact is this song has gained over 250K+ streams across all music stores. 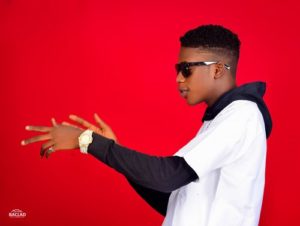 The song has been aired on notable TV Stations In Africa like HipTv, MiTv, EkTv and many more, it was playlisted by Lagacyfm UK ??, even aired across major radio stations in Nigeria.

However, Ayox has alot of songs to his name, beautiful songs that worth listening to. 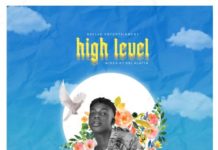