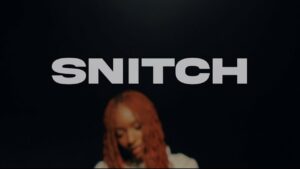 “Brimming with a spirit that is audacious and defiant yet vulnerable, “19 & Dangerous” is an apt title for this new chapter in Ayra’s blossoming career. Comprised of 11 unapologetic tracks all written or co-written by Ayra herself, the album is a coming-of-age record seamlessly weaving Afro-pop, R&B, dancehall, trap and alté styles. Perfectly tailor-made to soundtrack your summer”. 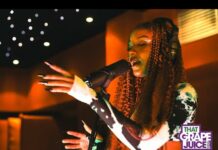 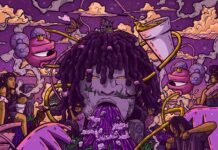 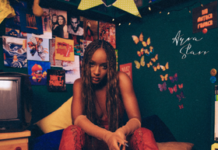