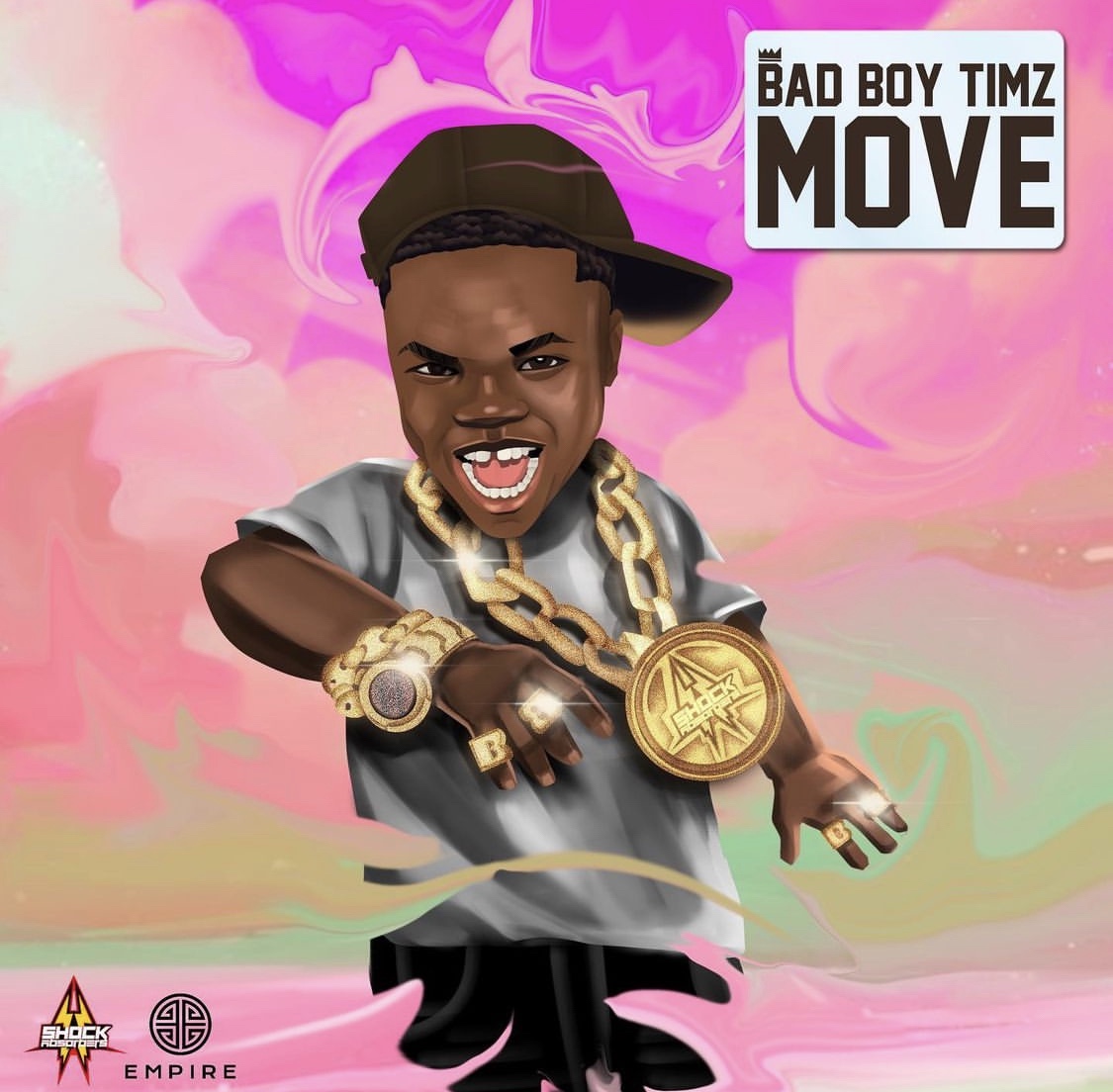 “Badboytimz, born Olorunyomi Oloruntimilehin, is an award winning afro pop sensation from Nigeria. He kick-started his career early 2019 with his first official single titled ‘’check and balance, Next he released his ep ‘’Timz’’, an eponymously titled body of work with 6 wide- ranged tunes which featured Zlatan Ibile and Barry Jhay as guest acts.
Since then he has been chart-walking with other hit singles like ‘’MJ‘’ ‘’Complete Me’’, ‘’have fun’’ and also featured on Olamide’s hit single titled ‘’loading’
Bad boy Timz bagged his first major award at the last Headies awards, where he won the award for the Rookie of the year” 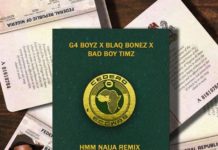 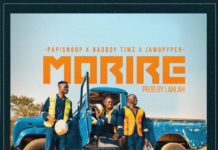 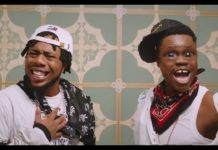 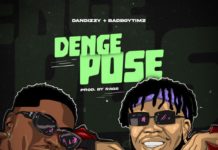 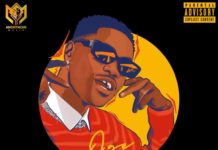