The online poll created the moment the housemates up for eviction this week were announced, has seen Marvis in a staggering lead.

The housemates up for eviction this week alongside Marvis are Bally, Tboss, Debbie Rise.

Efe who was nominated for eviction, was saved by Bisola who won the head of house challenge this week.

Nigerians, who do you think is going home this sunday?

#BBNaija: Bisola Appreciates Fans One Year after the show

#BBNaija: Content of the letter Bassey wrote to TBoss in the big brother house 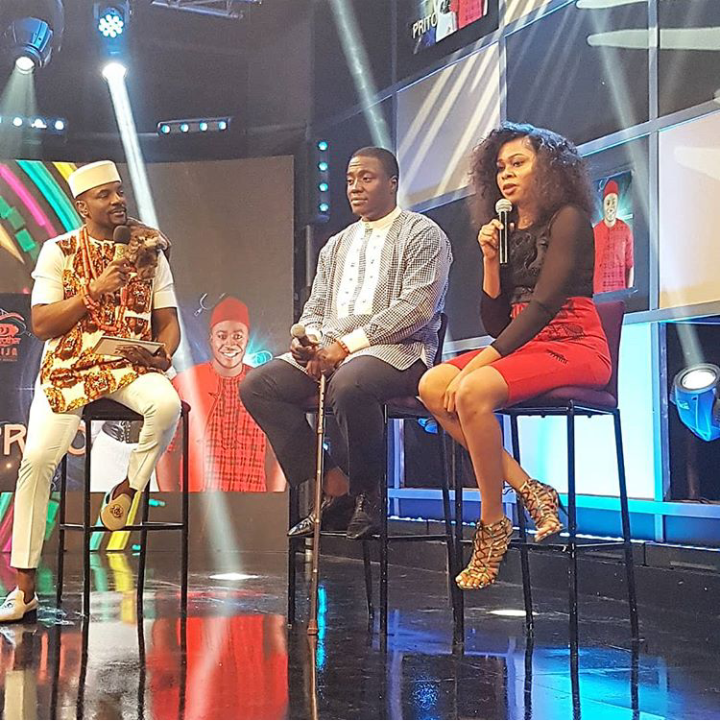 #BBNaija: The duo of Vandee gets evicted from the Big Brother Naija house