Earlier today, We got to understand that there are some certain sets of Individuals who have apparently launched a campaign to throw out Efe from the Big Brother Naija House.

One of which is an Instagram page with only 1 follower with the handle Team ‘We Hate Efe’.

According to the group Efe has used his “poverty pity card” to deceive viewers.

Screenshots of a guy who recently threw insults at Efe’s Parent’s picture has surface online.

“Say no to Hungry people. We will never vote Efe to win”

Of course, Team Efe lambasted him, and we are AKPRAISE MEDIA are bringing this gist to more of Efe Fans.

Fams, what do you think of this? 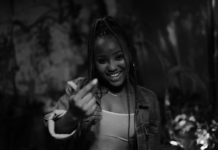 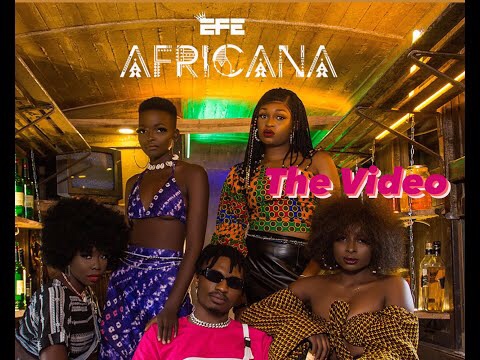 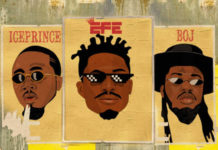 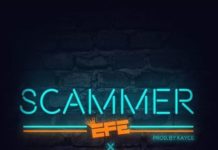 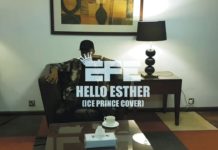