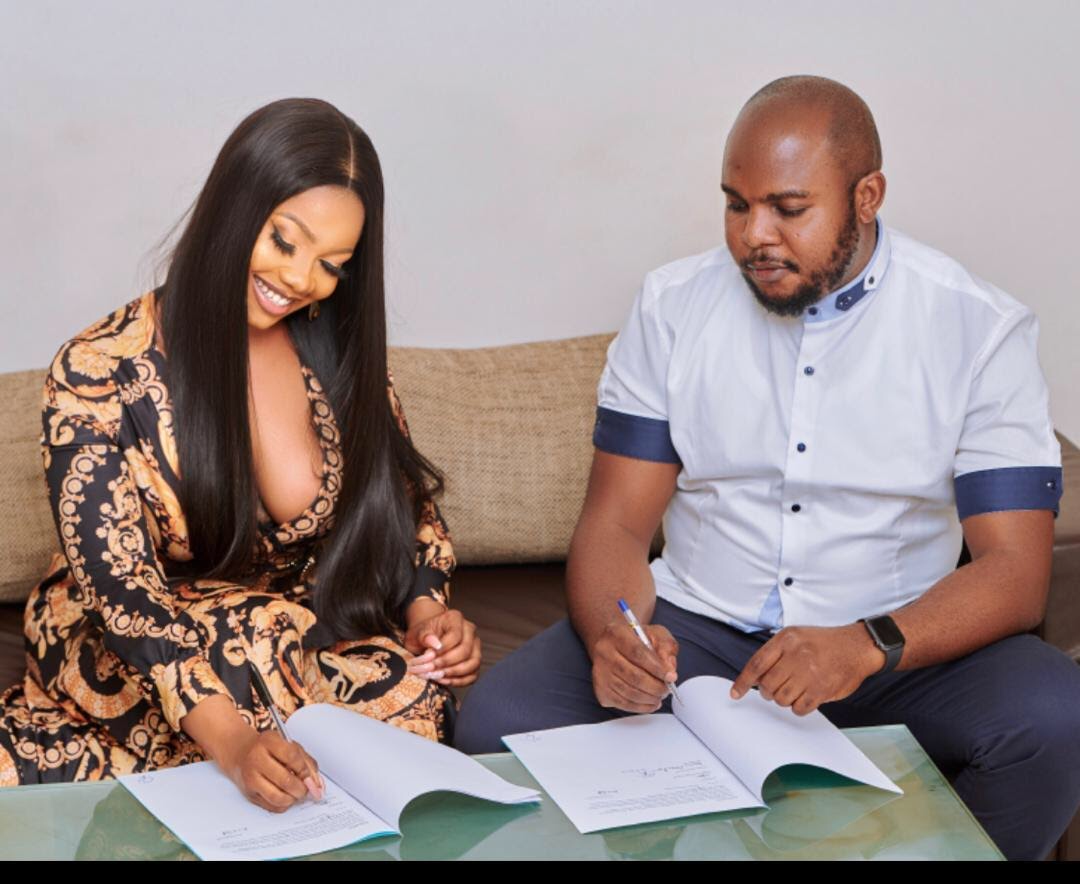 Behind the scenes of Africa’s biggest hair brand is Steve Maduka who’s the founder and CEO of RoyalHairs; the home of trusted luxury hair. Steve Maduka was born in Abia State where he had his primary, secondary and tertiary EDUCATION.

He finished is education as a graduate of Electrical Engineering.Steve relocated to Lagos in 2005, worked with PHCN on contract from 2006 to 2008. He left the country briefly in search of a greener pasture in 2008 and returned in 2009.

He did hair business briefly in 2009, an interest he picked from his sister but wasn’t exactly forthcoming because he was a man He relocated to London again in 2010 where he
recounted hair.

He got a plug and started sending hair down to his sister in Nigeria for sales. She’ll sell very quickly and send him back the money made. He eventually moved back to Nigeria in 2012 and started Royal Hairs fully. Steve got married in 2014, a union blessed with two(2) children but wasn’t to last as he eventually got divorced.

Steve has groomed and grown Royal Hairs to become a multimillion empire with several locations all over Nigeria and a strong online presence.