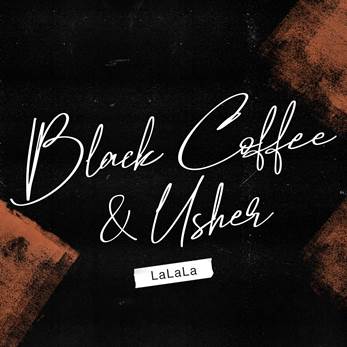 Establishing himself as one of the biggest stars of the global electronic music scene, Black Coffee’s style of production has gained him recognition across the world. With a depth of musical knowledge and penchant for production, he jump-started the South African DJ scene and has since brought his cultural perspective to clubs and festivals globally. With a multi-award winning album “Pieces Of Me” under his belt and history of collaborating with the likes of Drake, Jorja Smith and Alicia Keys, Black Coffee’s global profile continues to grow.

Considered one of the best-selling music artists of all time, Usher is an icon of his generation. With an impressive back catalogue of Grammy award-winning singles and albums including Confessions and Raymond v. Raymond, the R&B artist has a history working with a diverse roster of artists including Kanye West, Mary J. Blige, Major Lazer, Eminem and many more has proven his capability of turning any production into gold.

Check out the bootilicious model, Usher abandoned his wife for (PHOTOS)