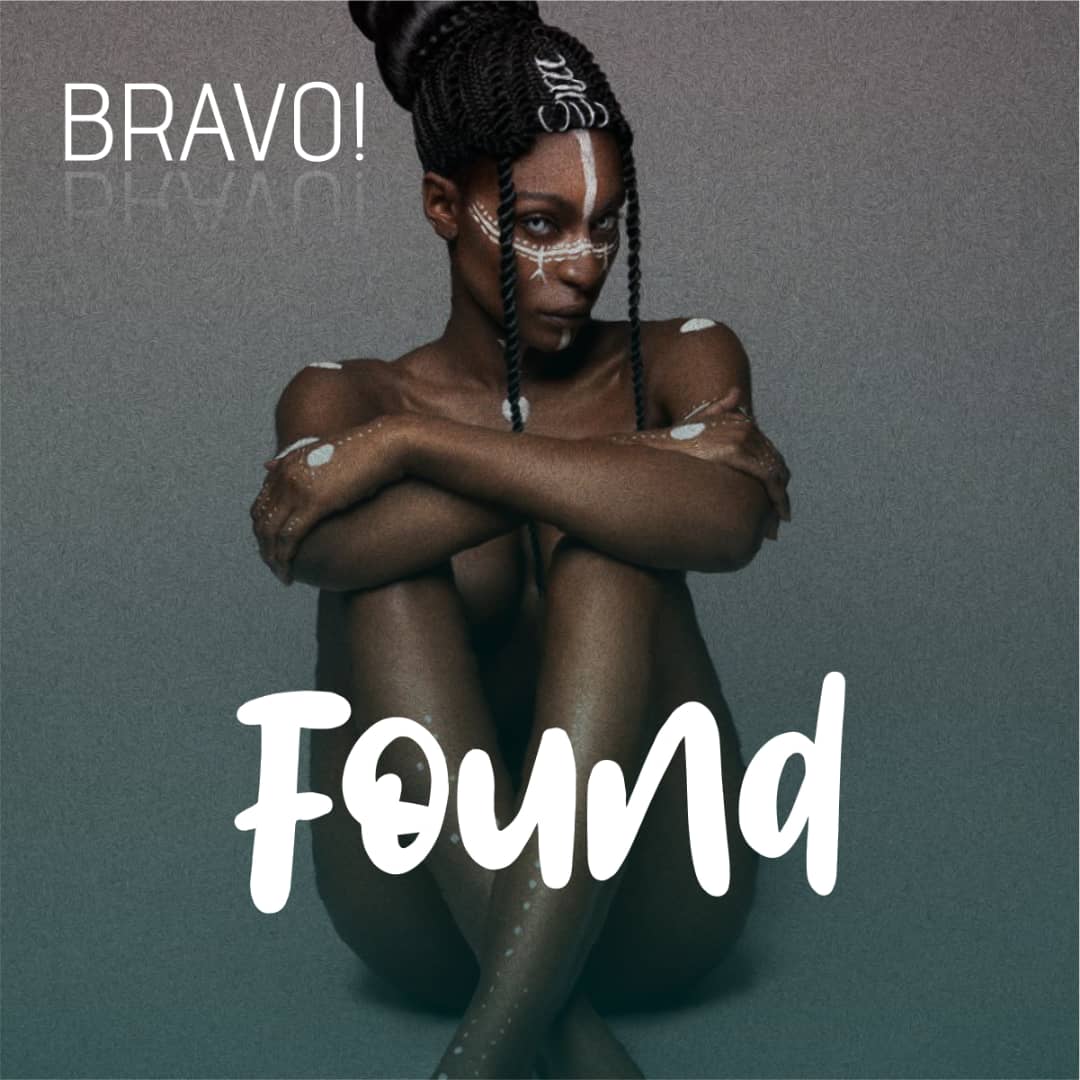 Music Lab Group (MLG) is proud to present one of their Sensational Pop singer , Bravo has he fully marks his grand entry into the Nigerian music scene. After he released his 1st single under Music Lab Group.

Titled “YOLO”which is still blazing up, as you already know he does not give tasteless jams.

‘FOUND’ is a contemporary Afro-Pop club joint. The jam is DOPE believe me!!