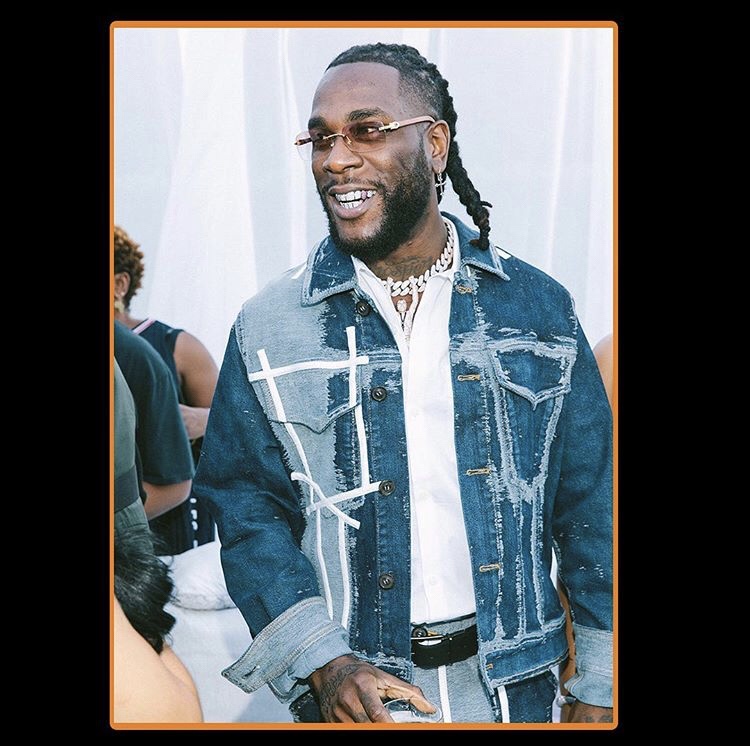 Damini Ogulu, known professionally as Burnaboy, is a Nigerian Afro-fusion singer and songwriter who rose to fame after releasing the lead single “Like to Party” from his debut studio album, L.I.F.E.

Burnaboy took to his instagram eaelier today to share the tracklist for his fourth studio album themed; African Giant after making an appearance on Jimmy Kimmel’s live show in America.

I’ll just leave this here. #africangiantthealbum ?? out on Friday