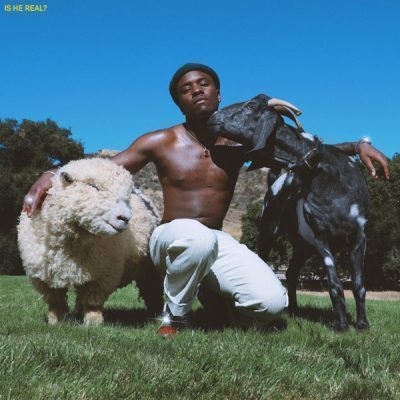 IDK is a young Alternative hip-hop artiste from Maryland, United States who has been on the come-up and has been delivering his brand of alternative, eclectic rap music to the masses and today he released his album titled Is He Real?.

The project was released under Clue in partnership with Warner Brothers.

He teams up with Burnaboy on a track tagged December. 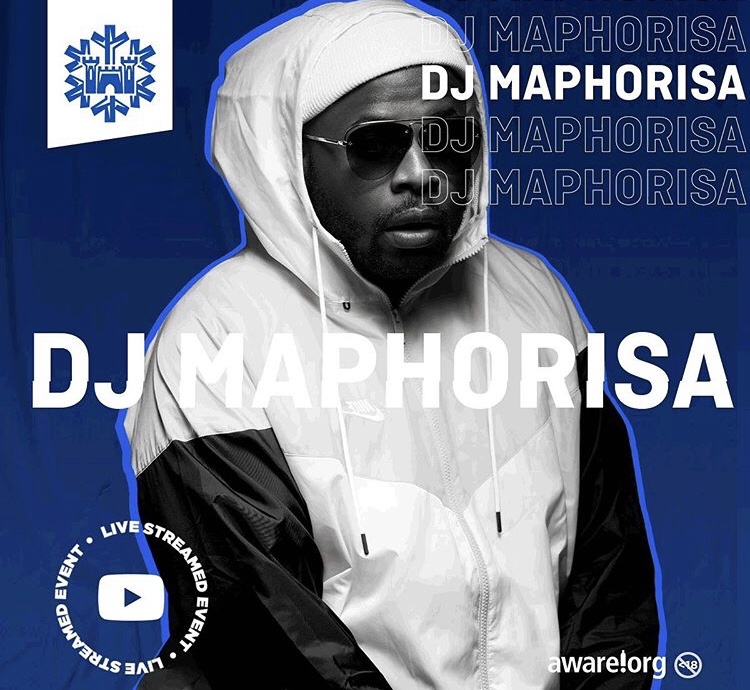 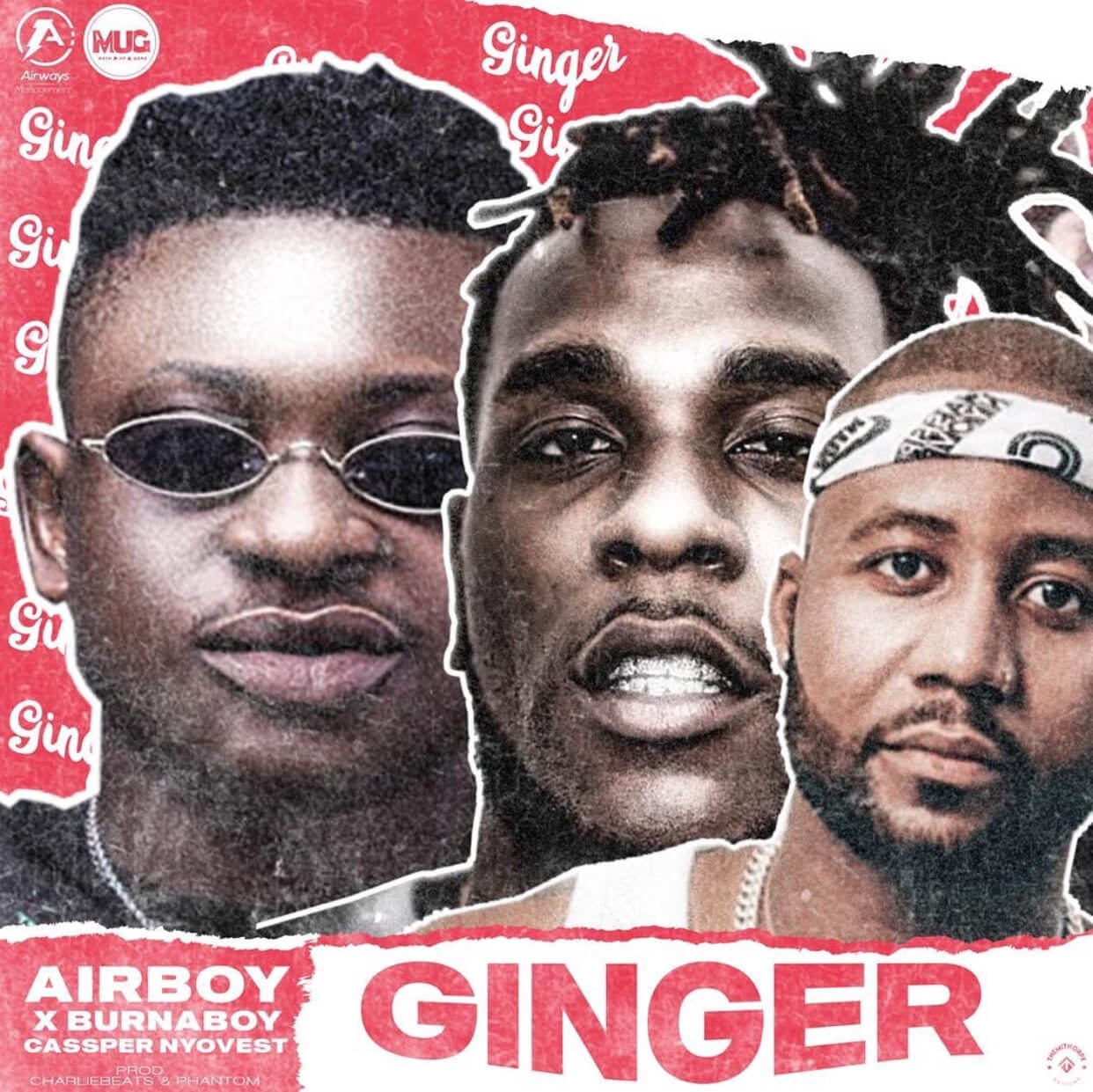 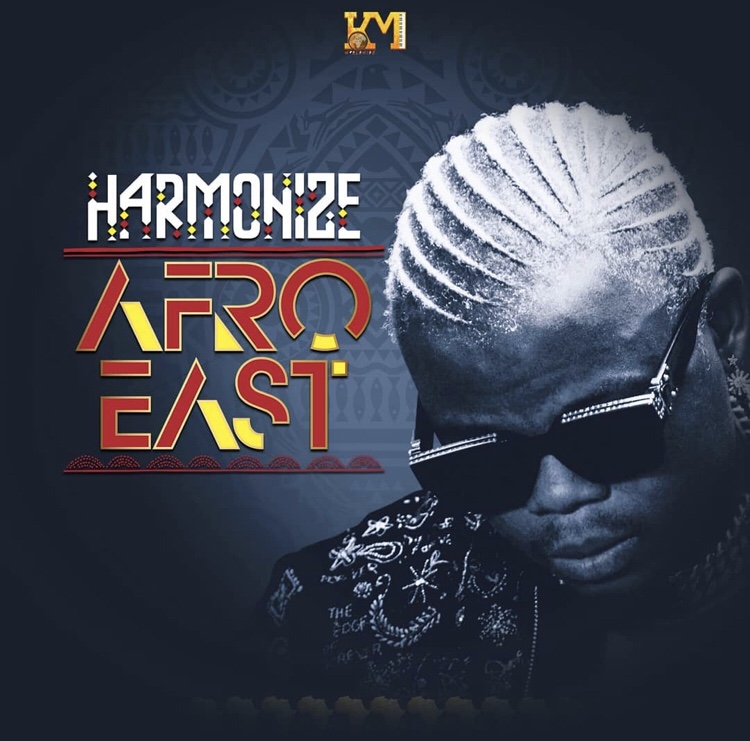