Matters gone sour between the 2 as the are seen exchanging words on tweeter….

Safaree Samuel, Nicki Minaj’s ex-boyfriend has filed a lawsuit against her claiming she used to beat him up in their 12year relationship. In the papers which he served the court two days ago, he is said to be suing her for over $1million dollars for damages, physical and emotional abuse.

He also claimed that the rapper owed him money for helping her write some of her songs and that he was promised money which Nicki never gave him. The lawsuit was fired in Los Angeles and served to Nicki at Meek Mill’s house. Nicki who couldn’t keep quiet on the matter took to twitter, threatening to counter sue him for theft. 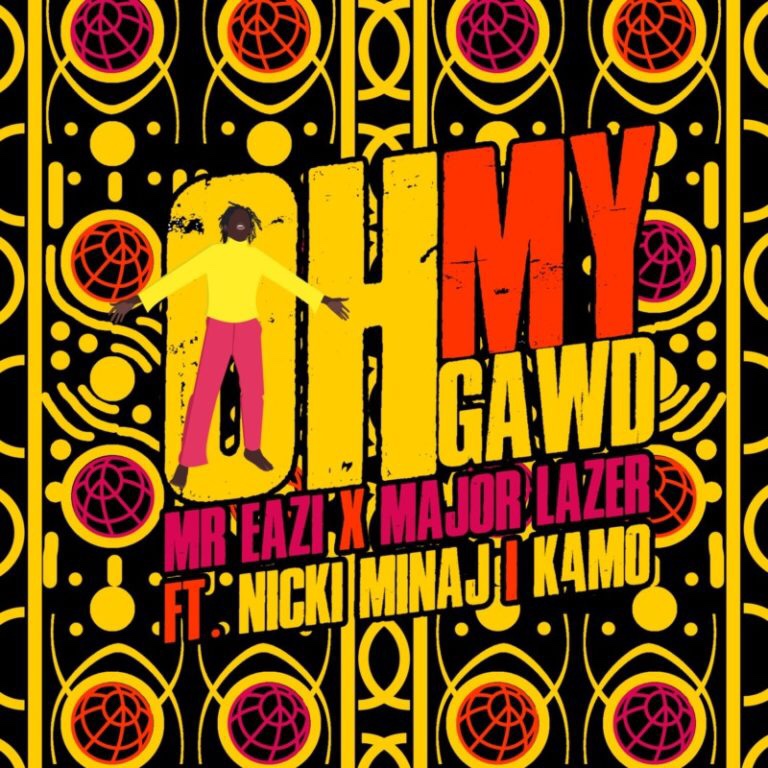 “A man may be hurting every woman because his true soulmate is a man” – Nicki Minaj’s ex, Safaree

Nicki Minaj breaks her silence on Cardi B fight

‘For every successful & beautiful woman, run away from your man if he is insecure’ – Nicki Minaj (VIDEO)