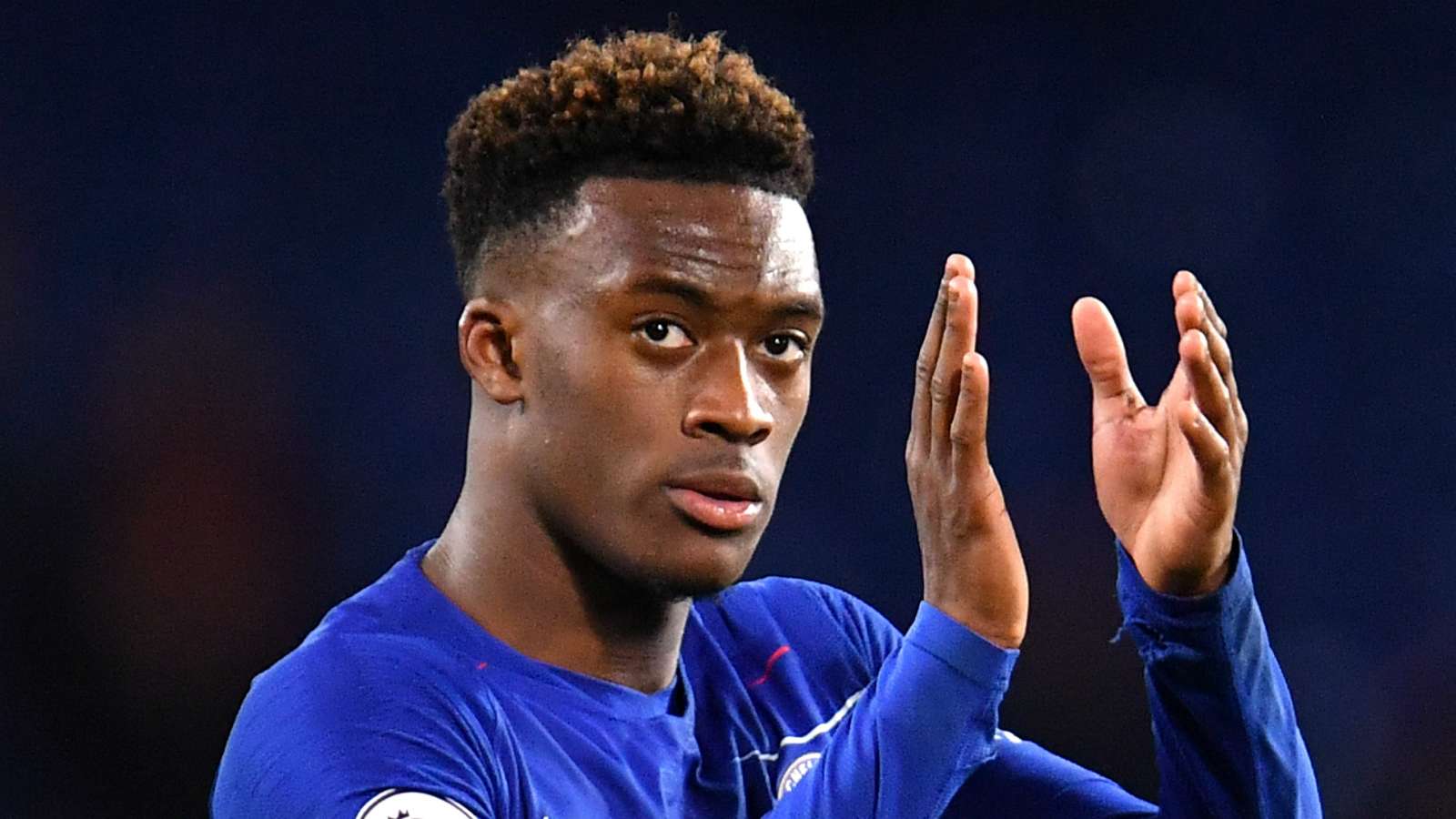 The Blues are hoping their efforts to signal faith in the youngster at one of his lowest moments will help see him stay at Stamford Bridge.

Chelsea are still keen on renewing Callum Hudson-Odoi’s contract at Chelsea after the youngster appears to have ruptured his Achilles tendon in the 2-2 draw with Burnley at Stamford Bridge, Goal understands.

The offer will likely be close to the £100,000-a-week mark as the Blues are keen to show the 18-year-old that, even after a severe injury, they still believe in his talents, as interest in signing him mounts from overseas.

The circumstances of the injury could increase the chances of the youngster staying in west London, but as first reported by Goal in March, Chelsea were growing increasingly hopeful over keeping Hudson-Odoi as his value rises.

Maurizio Sarri has played a significant role in convincing Hudson-Odoi to stay after giving him four Premier League starts in a row, making both him and Ruben Loftus-Cheek the first academy players to have done so since John Terry.

Hudson-Odoi is understood to be increasingly keen on staying after initially wanting a move to Bayern Munich in January which led to several bids from the Bundesliga champions that ultimately reached £35 million.

The homegrown talent was offered Arjen Robben’s number 10 shirt and was intent on a move to the Allianz Arena, even putting in a transfer request at the end of the transfer window to formalise his desire to move to Germany.

However, Chelsea rejected his request and warned off Bayern by signalling that they would not even sell him in the summer, despite his contract coming to an end in June 2020, by which point he would be available to foreign clubs for free.

Hudson-Odoi’s injury means he will be out for the rest of the season, missing Chelsea’s Premier League and Europa League run-in, as well as England’s Nations League semi-final in Portugal.

The youngster is likely even to miss the start of next season with similar previous injuries to players such as Laurent Koscielny, Claudio Bravo and Andriy Yarmolenko seeing them out for around six months.

Chelsea next face Manchester United in the Premier League on Sunday and are hopeful that N’Golo Kante will be fit after coming off against Burnley with a back problem. Willian is also likely to return after missing the match with a thigh complaint.