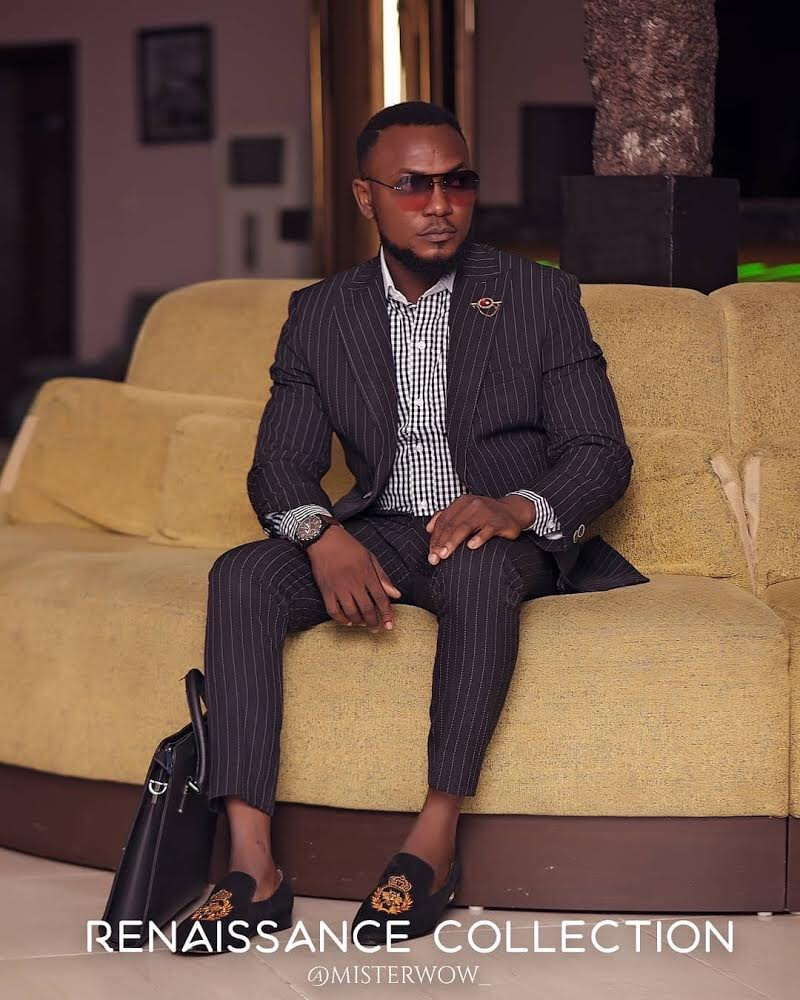 “When it comes to fashion and style, a lot of people don’t
Get it that not every style fits them or suits their body and because your friend is rocking a style so well made from a particular the material doesn’t mean it would look good on you”
These were the words of Mojolaoluwa Oyekola Winjobi who is the creative director of one of the fastest-growing bespoke fashion brand “Mister wow”. The pure and applied chemistry graduate of Ladoke Akintola University, popularly known as “Lautech” fell in love with fashion at a young age when he would pack his clothes, match colors and change in front of his mum’s dressing mirror.

From then, combining clothes, picking materials that go together became a natural gift. Having identified this interest, he started by using himself as a test for his fashion ideas while on campus and by the time he was graduating he had become a fashion icon who stood out and commanded respect when it comes to ”dressing up”.

To learn the robes and master the craft, he enrolled at a tailors shop to properly understand the business of cloth making which he already started by helping his tailor mum fix threads in needles.
The unique designs that he wore quickly got the attention of people in his final year and this brought the entrepreneurial spirit to act as he started making money by building outfits for his schoolmates. 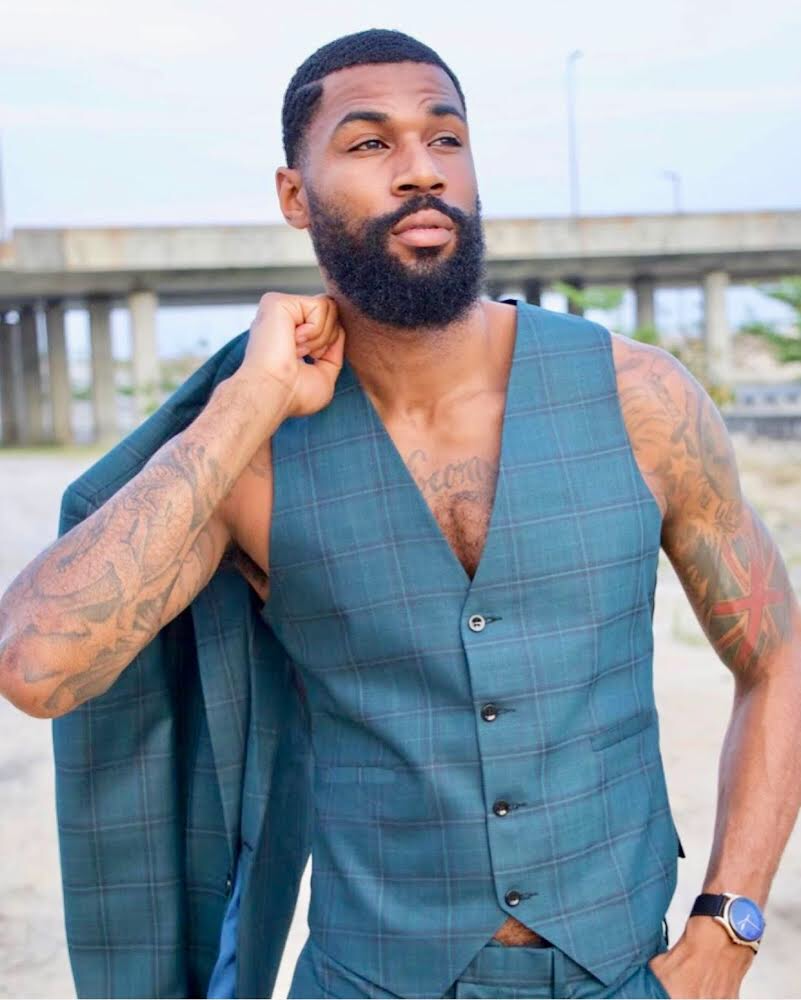 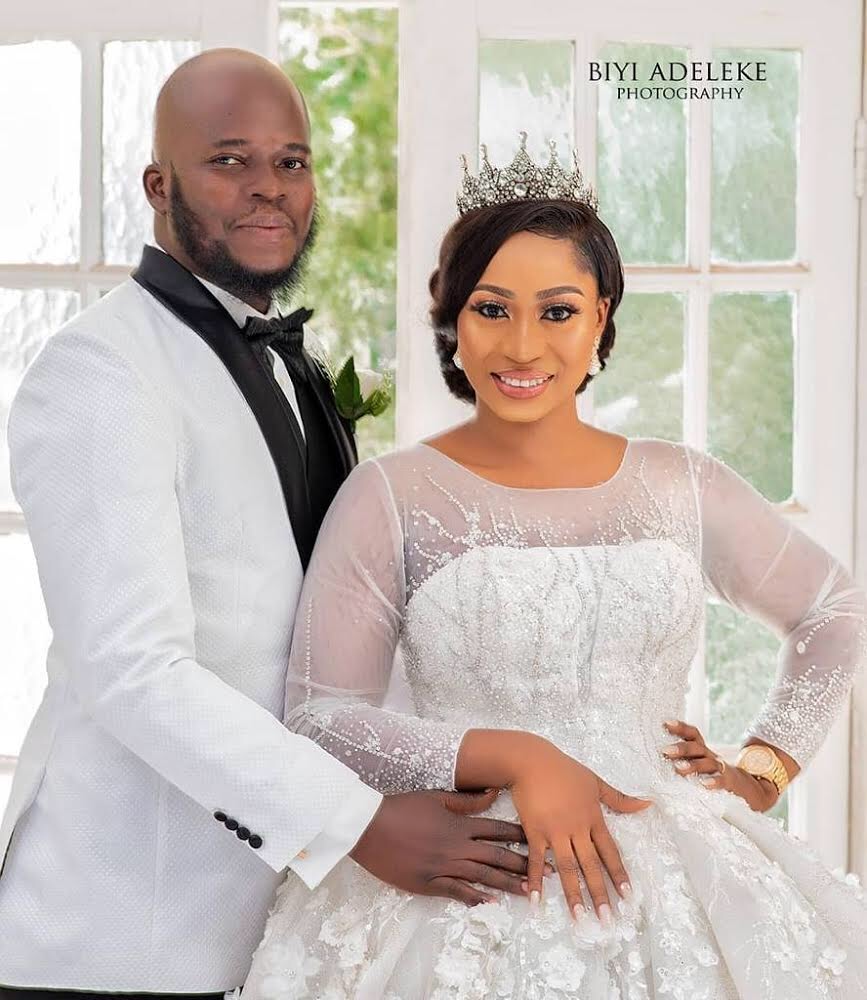 According to the brain behind “Mister Wow”, the journey wasn’t so easy as he had to do different kind of jobs to raise money to buy his first manual sewing machine after he moved in with his aunty in Lagos but by watching and reading about the likes of Mai atafo, Tyler Perry, Jay z, Kanyewest, Mudi Africa, Seyi vodi, he remained focused on the goal to be successful and looking at how he has been helped by God from where he and people he has been able to cloth, he believes he was made for this. 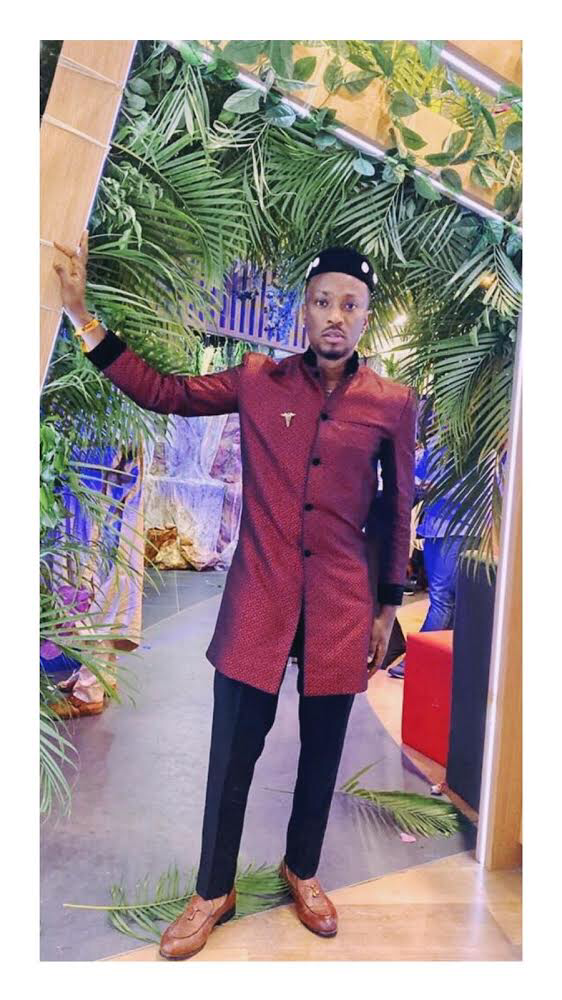 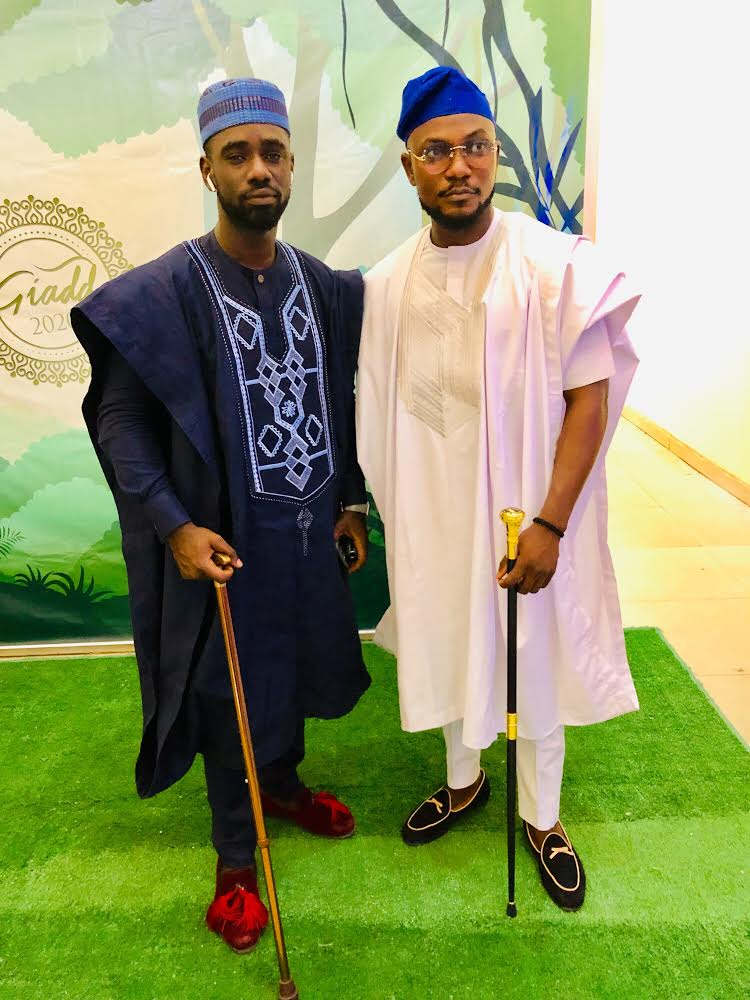