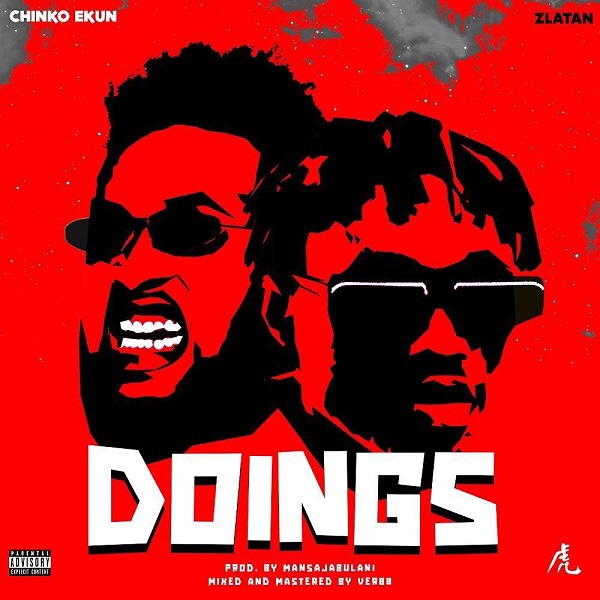 “Doings” talks about the different stunts, self propaganda, behaviour or action humans engage in to show off their worth. Chinko Ekun shares that; ‘He just brought a new house at Admiralty, Lekki and dashed it out to Charity the following day, Has lost count of all the girls he slept with, Turned his Lamborghini Car to Uber, Gave out his earnings and jewelries as alms‘ as stunts to show off.

Zlatan on his own part shared that ‘He came in and shared the music game with Zanku, The only rapper that can sing comfortably and still get an Hit, Now buys products without waiting to collect change, spending each days of the week in different countries, sponsoring relationships of Yeye Boyfriends with Better girlfriends…‘ 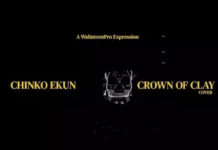 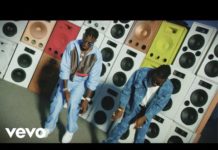 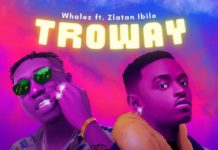 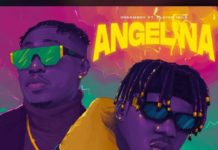 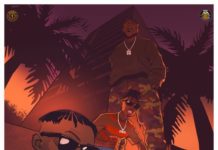 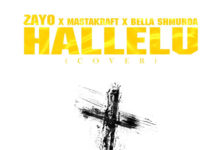