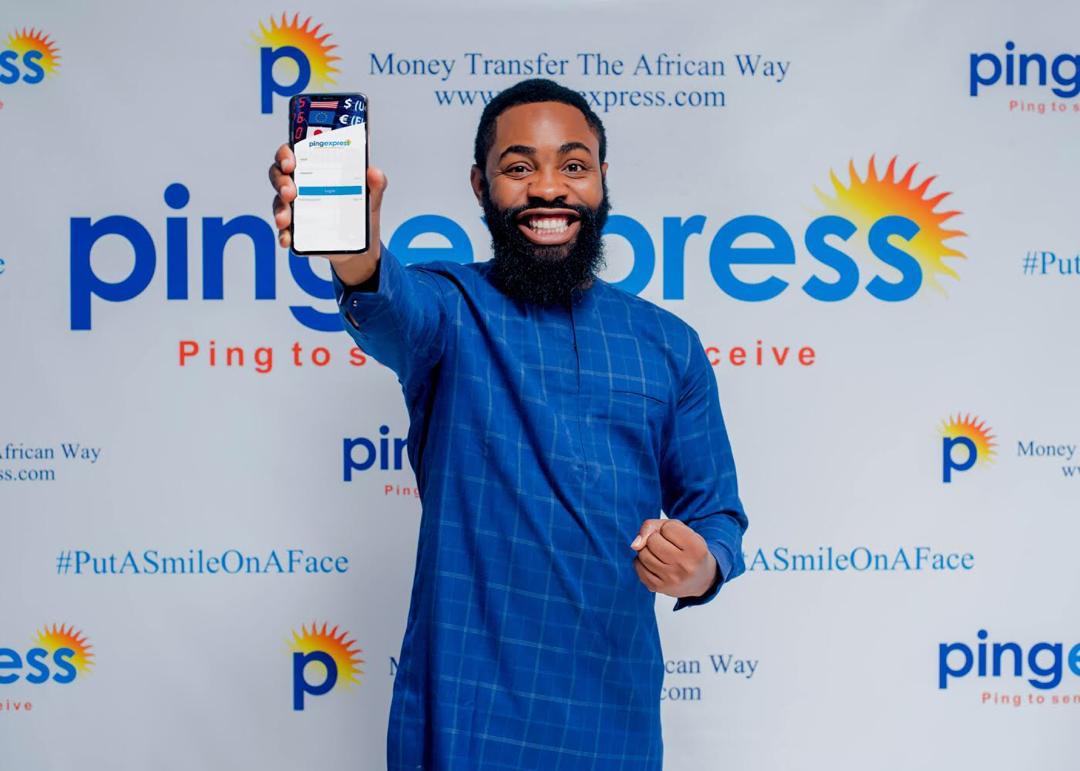 As the first indigenous operator to be licensed by the CBN, they have decided to collaborate with Woli Arole – a standup comedian and an actor. He is well known for making people laugh with his comic skits on social media and stage acts. Woli Arole also recorded huge success in the Nollywood industry, with his first production titled “THE CALL”, which broke the box office earlier this year.

Therefore , it’s not surprising that he has joined the likes of Basketmouth in collaborating with a company that continuously strives to put smiles on the faces of our customers, while they send money to Africa via its platform pingexpress

Through Ping Express, customers around the world can instantly send money to bank accounts, mobile wallets and Mpesa in Africa from the convenience of their homes using their smartphones. 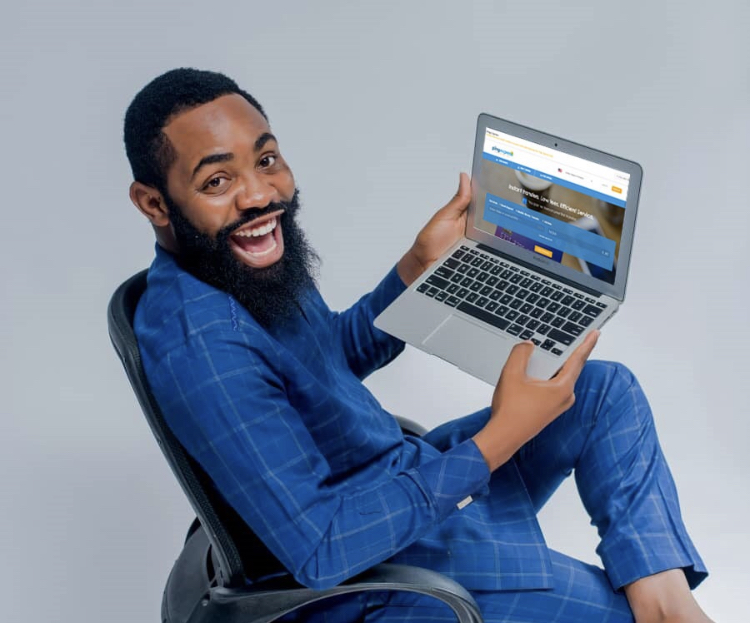 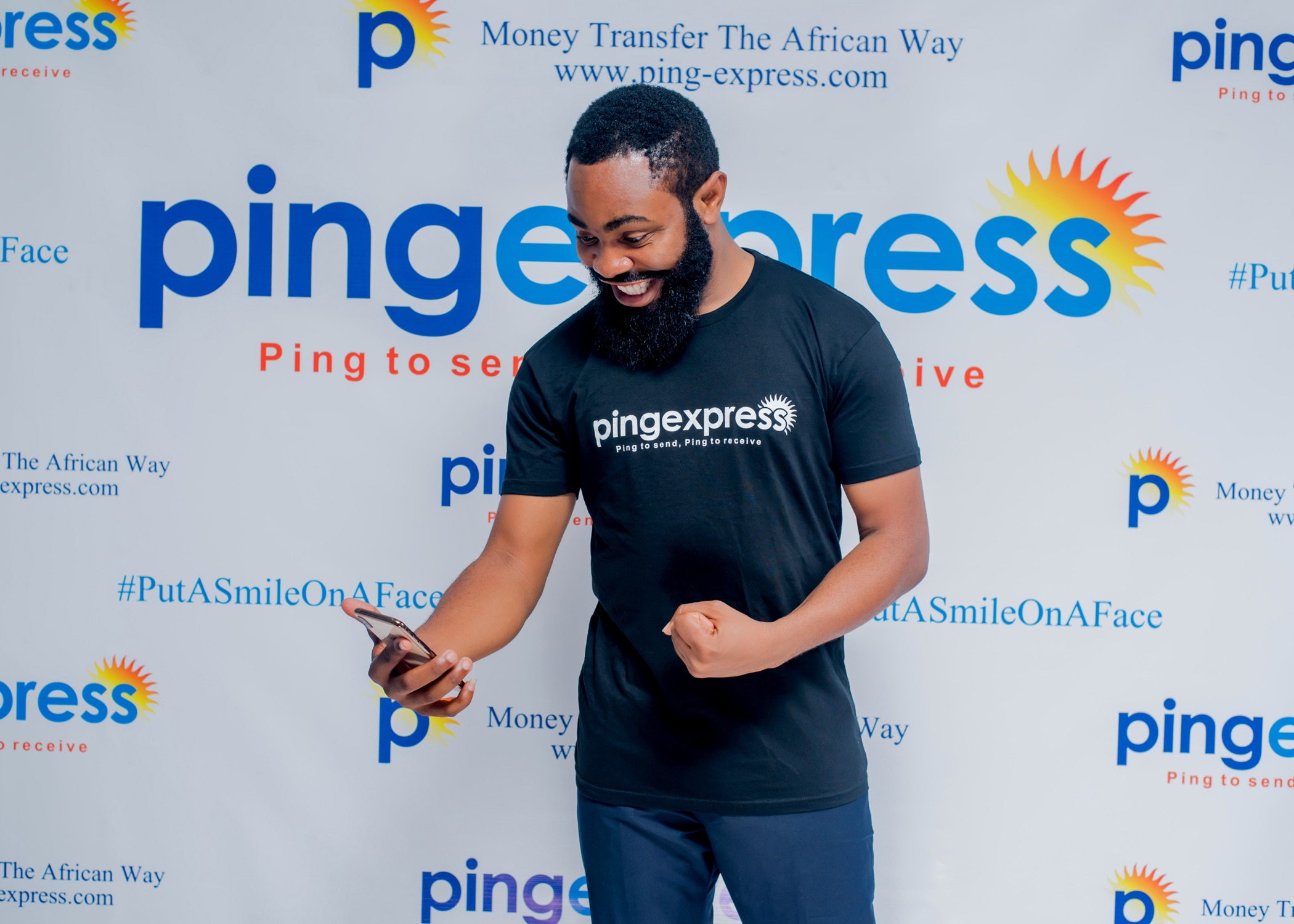