Emmanuella shared the photo on her Instagram page and gushed:

‘Thanks @disneystudios God bless everyone whose support has added to bringing us here. I never dreamed of being here so soon. I miss Success. I love you all.’

In another news, Comedienne Emmanuella who found her foot in the entertainment industry at a very young age and has been reigning supreme since. The star child is reported to be worth N25 million and it comes as no surprise that one of her dreams is to drive herself.

Revealing her decision on social media, Emmanuella shared a photo of herself standing by an SUV and stated her intention to drive herself despite being too young to even obtain a driver’s license.

The child star has put smiles on faces of millions around the world through her comedy and had some people laughing and picturing whether she’s even tall enough to reach the accelerator in the big car she appears to want to drive.

There’s no doubt that she might be able to when she comes of age. The young star has moved on to make her mark in the entertainment industry and might very well be able to afford any car she wants to drive when she finally obtains a driver’s license when the time comes. 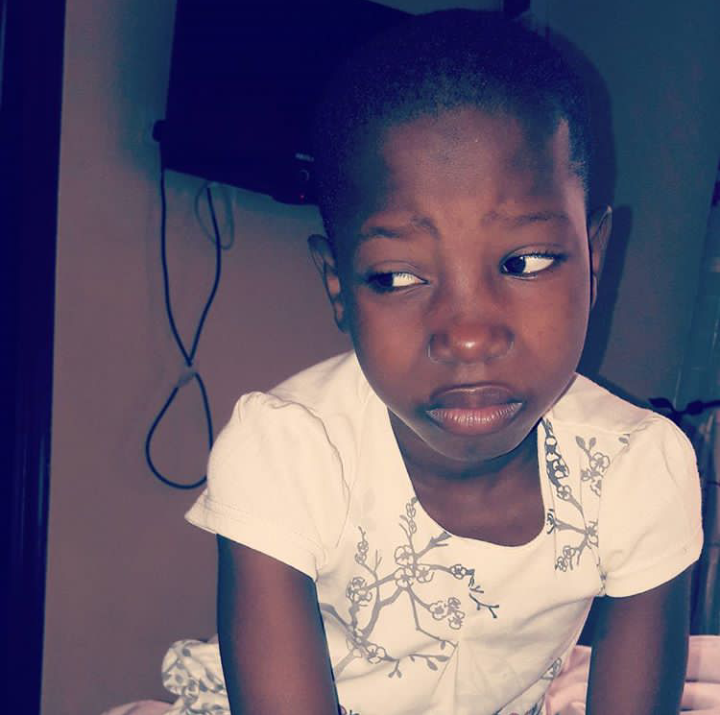