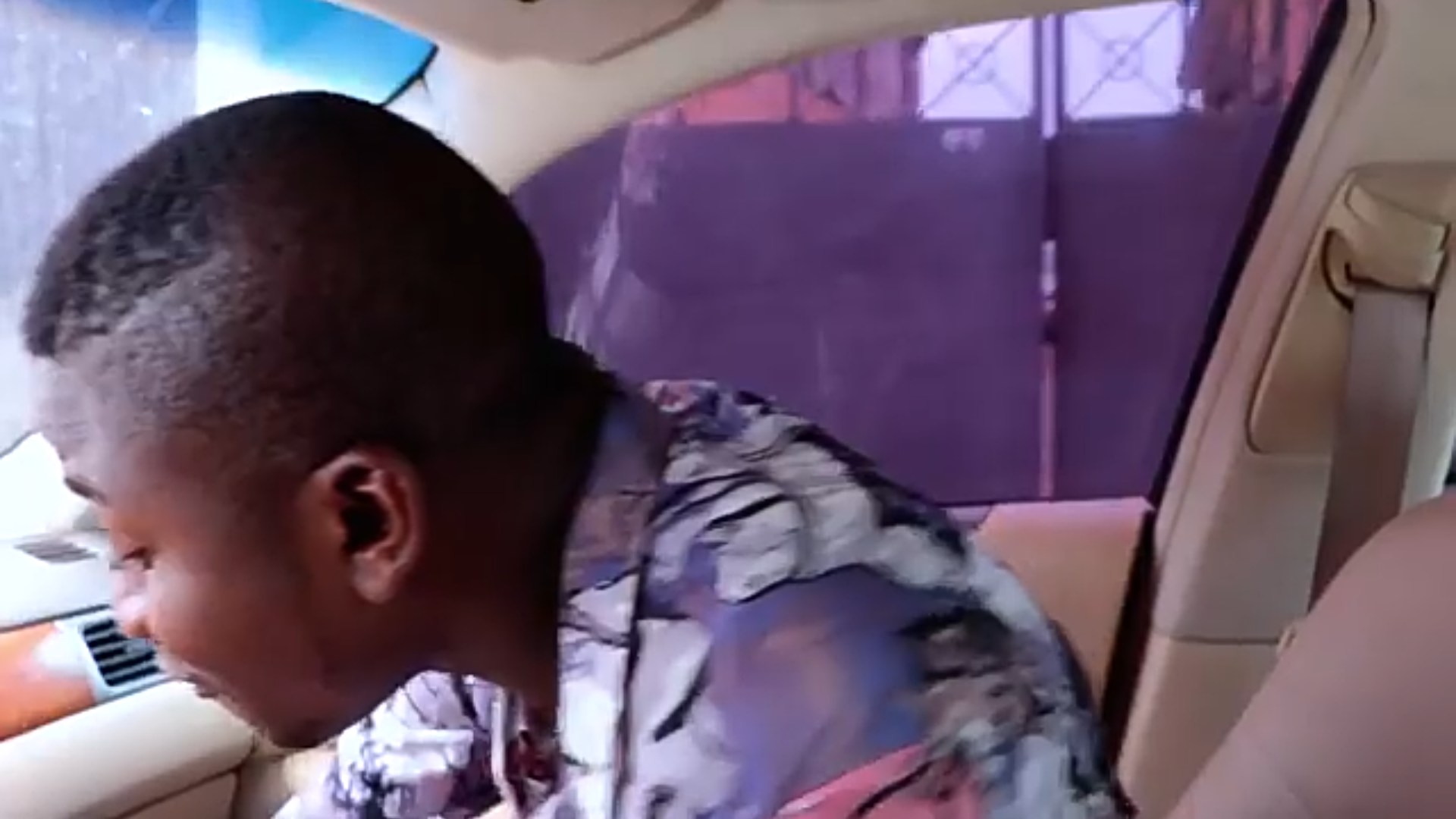 “Beauty From Africa” crooner Tito Da.Fire revealed his new appointment as Police Inspector during the week. In a post on his Instagram and Facebook pages, Tito Da.Fire posted a series of videos and pictures dressed in police outfit with the tag “Be of your best behavior cos Inspector @titodafire is on duty”. The post drew several comments from fans who asked if he could take up some investigative jobs for them, others asked how a police Officer could be “that fine”!

A follow up post revealed that the pictures and videos were behind the scenes shots from a #SaveVulture initiative byTito Da.Fire, a brand ambassador for Nigeria Conservation Foundation (NCF) to create awareness on preserving Vultures from extinction and wide traditional uses such as for “herbal uses”.

In the skit, inspector Tito Da.Fire and another officer arrest suspected vulture part users.
It will be recalled that Tito Da.Fire has for the past 11months been at the forefront of the campaign to #savevulture.