Following an application by Kanu Agabi (SAN), John Abebe, who is Obasanjo’s inlaw and father of Soundcity VJ, Moet Abebe, has been granted bail over an allegation of a $4 million fraud.

Abebe is facing a four-count charge of forgery, fabricating evidence, using fabricated evidence and attempt to pervert the cause of justice slammed on him by the Economic and Financial Crimes Commission (EFCC), the News Agency of Nigeria (NAN) reports.

He, however, denied the charges during his arraignment on Thursday, July 26, and was remanded for a week at the Ikoyi Prisons by Justice Mojisola Dada.

Agabi said the judge should take cognizance of Abebe’s high status in the society and that the defendant in a bid to absolve himself of the charges had hired the services of four Senior Advocates of Nigeria.

He said: “My Lord, the fact that the defendant has taken the trouble to hire the services of the calibre of counsel here shows that he is not interested in jumping bail. He is anxious because his reputation is at stake, the granting of bail is in your discretion and it is not at all a formality.

“Lastly, My Lord, there is a principle that applies during sentencing particularly when Your Lordship wants to apply a fine in terms of imprisonment.

“This applies to bail, the bail should be affordable, if not the bail would be an illusion. Merely looking at the defendant, you will see he is a man of rank and position. “Our law permits bail to the defendant and that provision will be useless if he cannot avail himself of the bail.”

Responding, Babatunde Sonoiki, the EFCC counsel, in an application supported by an 8-paragraph affidavit, said Abebe should face justice irrespective of his status.

“If the court is minded to give bail, we want the bail to be such that it would compel his attendance in court as these are serious allegations against him.”

Granting Abebe bail, Justice Dada noted that documents before her revealed that investigations had been concluded in the case, adding that the chances of interference in the proceedings from the defendant were low.

“In view of the facts before the court, I hereby grant the defendant bail upon the submission of his international passport to the court registrar with one substantial surety. The surety must own property in a choice area of Lagos and must provide proof of ownership.”

Following the ruling, it was brought to the judge’s attention by the defence that Abebe’s passport was still in the possession of the EFCC.

Justice Dada said: “Since the passport of the defendant is with the EFCC, he is hereby granted bail on fulfillment of other conditions.” According to Rotimi Oyedepo, the EFCC prosecutor present at Abebe’s arraignment on July 26, the defendant committed the offence in June 2010, in Lagos.

Also note that the ‘Buy-Out Option’ only applies to the pre-production stage of the NPIA. The $4 million buyout is thus irrelevant from production of oil in any of our fields. He purported same to have been issued by BP Exploration Nigeria Limited.”

The prosecution claimed that the defendant used the said forged letter as evidence in suit: FHC/L/CS/224/2010 between Abebe, Inducon Nigeria Ltd and Statoil Nigeria Ltd at the Federal High Court. The evidence was admitted and marked exhibit BB in the suit. 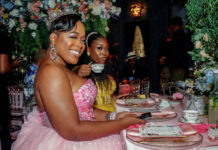 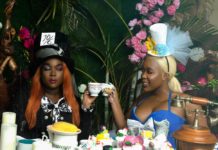 MOET AND NICOLE ABEBE, “SPILL THE TEA WITH THE ABEBES” SET TO LAUNCH 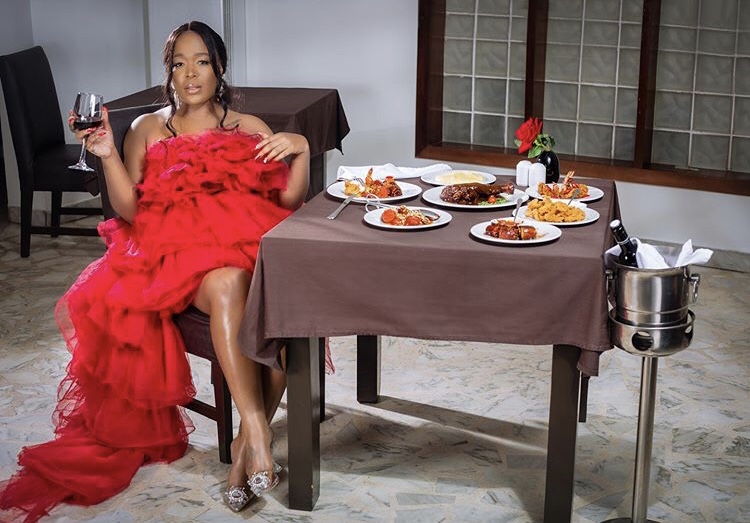