Cracker Mallo (Born 1996) is a Nigerian music producer, singer, and songwriter from the Lagos Island a regional part of Lagos state, Nigeria. His sound comprises a fusion of a wide variety of genres built on Afro Beats as the foundation. Cracker is seen as one of the biggest upcoming producers coming from west-Africa working on some of the biggest hits on the continent. ‘In A Jiffy’ is the first single released under his own name.

The video was directed by; Hazey Baby. 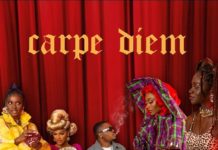 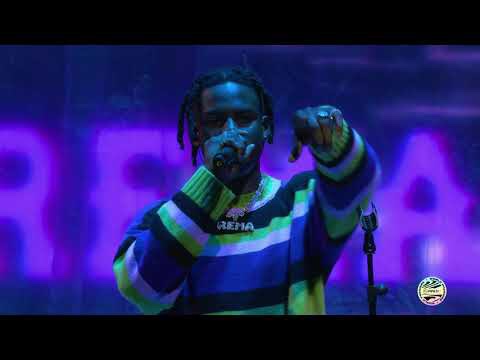 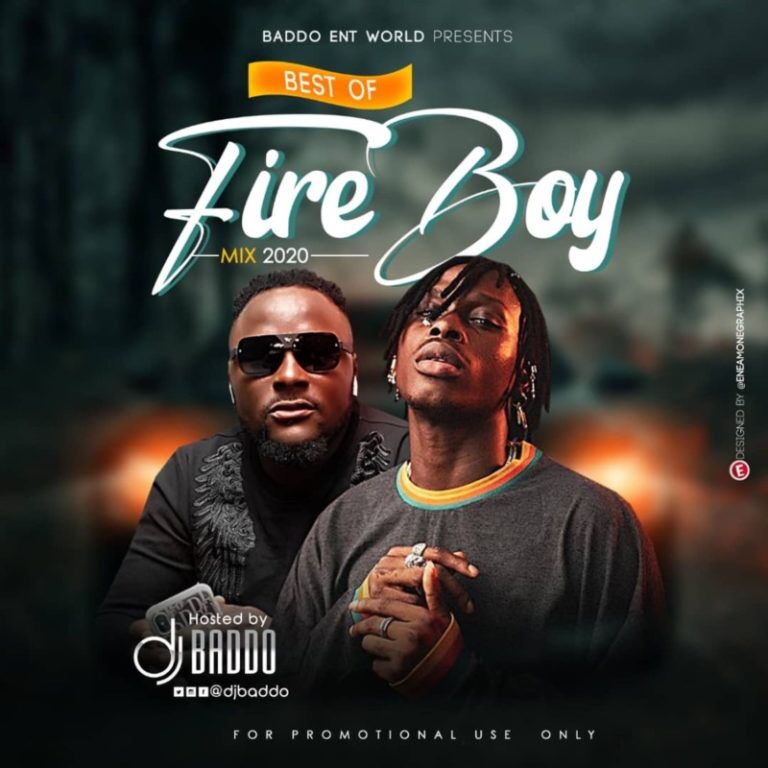 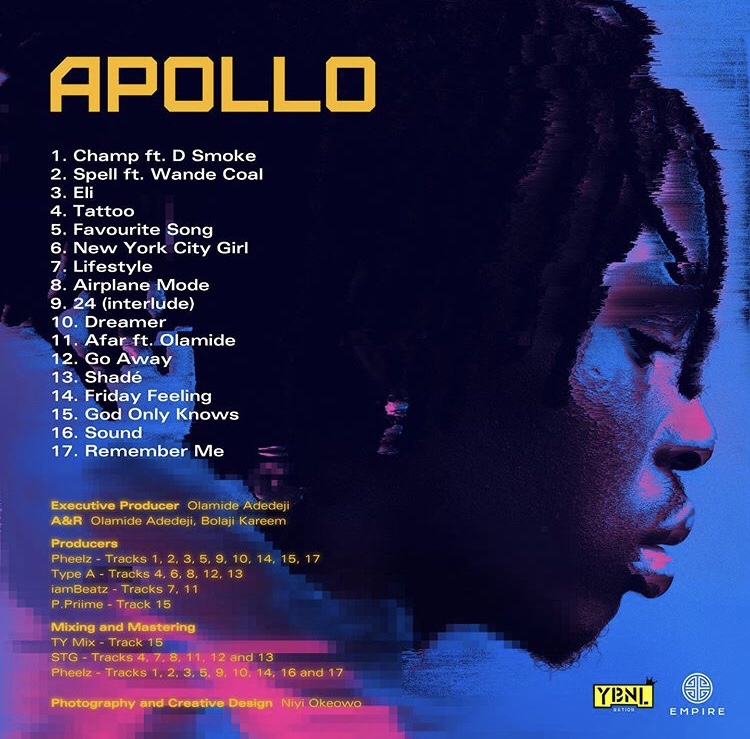