Nigerian artiste, Davido on Thursday spoke about rift between Psquare.

This was in response to questions from fans on why they did not perform at his 30 billion concert after he did the unthinkable by uniting the defunct Mo’Hits crew who performed on stage, stunning attendees.

The Mo’Hits crew comprising of Don Jazzy,, D’Banj, Wande Coal, Dr Sid, K-Switch, Ikechukwu and D’Prince had gone on a very painful split in 2012 over several internal disagreements but Davido made magic happen by bringing them to perform together.
Consequently, the ‘OBO’ crooner preaching unity on his snapchat page said the Psquare brothers could not perform at his  concert because Paul had a show in Calabar, although Peter was present during the concert.

According to him, there is no beef between the brothers as purported.
He revealed:

Let us preach unity, Psquare were ready to perform but one of them Paul was not present but Peter Okoye was at the show. He already had a show which made it impossible for them to perform alongside Mo’hits crew. Both guys are lovely guys trust me there is no problem.

Watch him inform his fans on Snapchat why both brothers couldn’t perform: 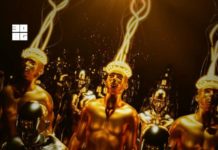 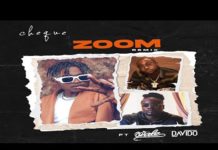 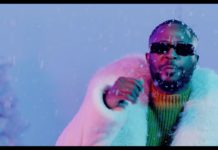 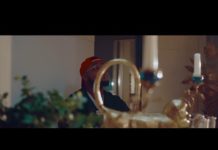 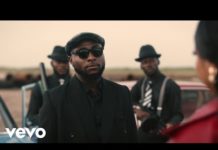