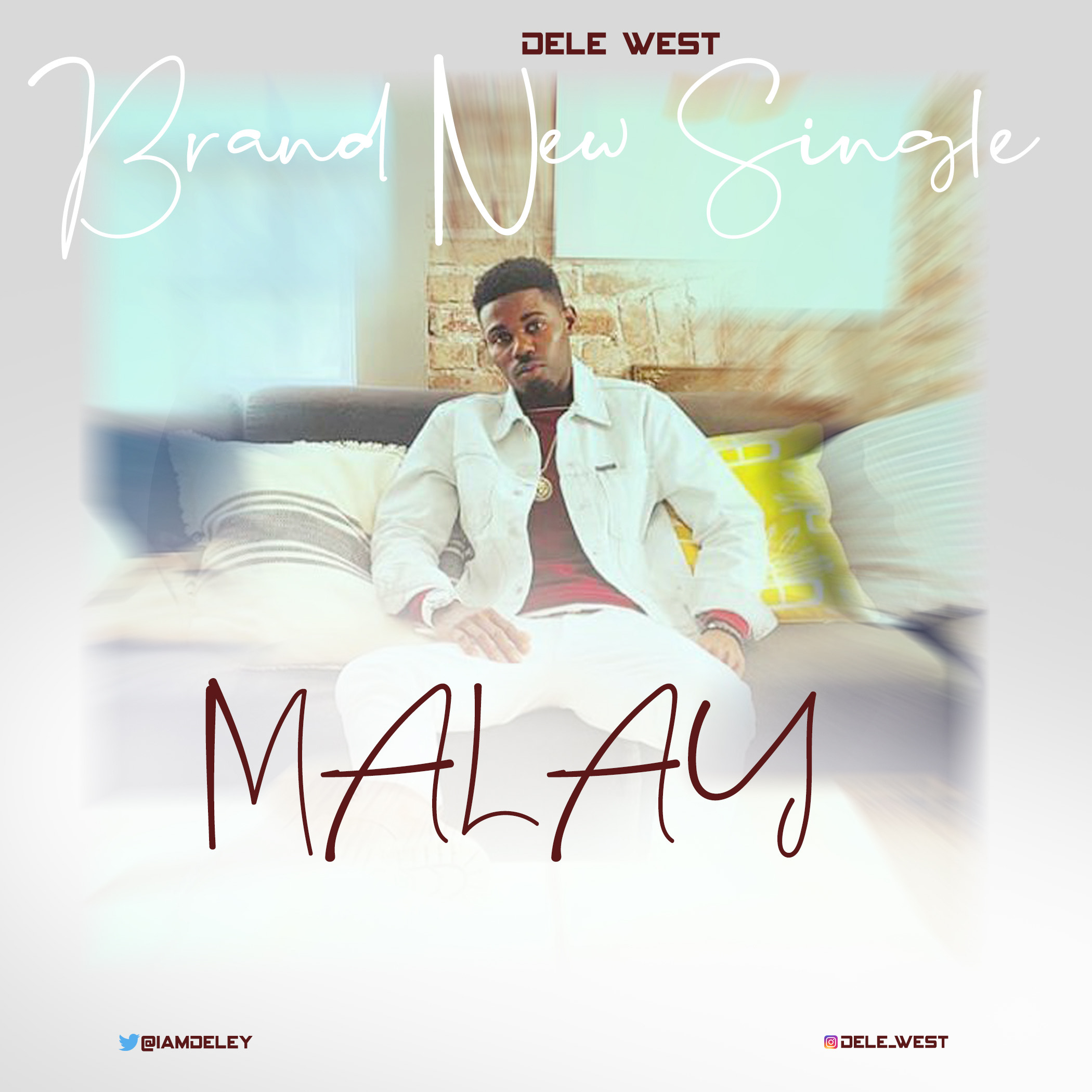 Dele West finally returns to the music scene with a brand new released Single After the Successful Release Of “Show Me Love”, He is with a Brand New Song titled “Malay”.

The new single “Malay” is his Second single Of the year and it was produced by Top Chicago producer Chris B.