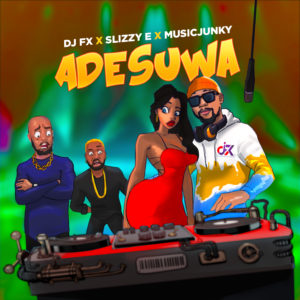 DJFX & SLIZZY E set to released (ADESUWA) A single with world-play! Afrobeat vibes, On this record, features the biggest Pop Star from the South MUSIC JUNKEY ,

This Song sends a lot of energy and motivation to their fans and everyone all over the world, No wonder he is super excited to shear this Official single with his fans! The song was prod by the Beat Killer and mixed and mastered by Hyp3mix.

DJFX The South-South number 1 and Edo state-based DJ has been in the music scene for almost 2 decades with so many hit songs to his name. And his success is traceable to Fx Entertainment Concept, an entertainment platform he established in the early 2000s.

The Business Administration graduate from the prestigious University of Benin (UNIBEN), is considered to be one of the busiest, hard-working, versatile, consistent, and well-respected DJs in Nigeria. 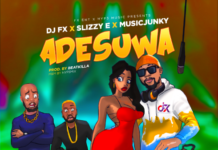 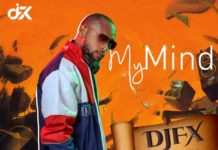 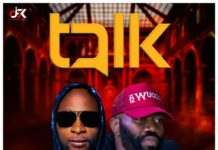 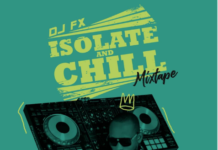 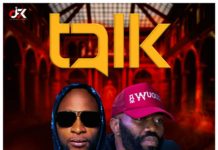 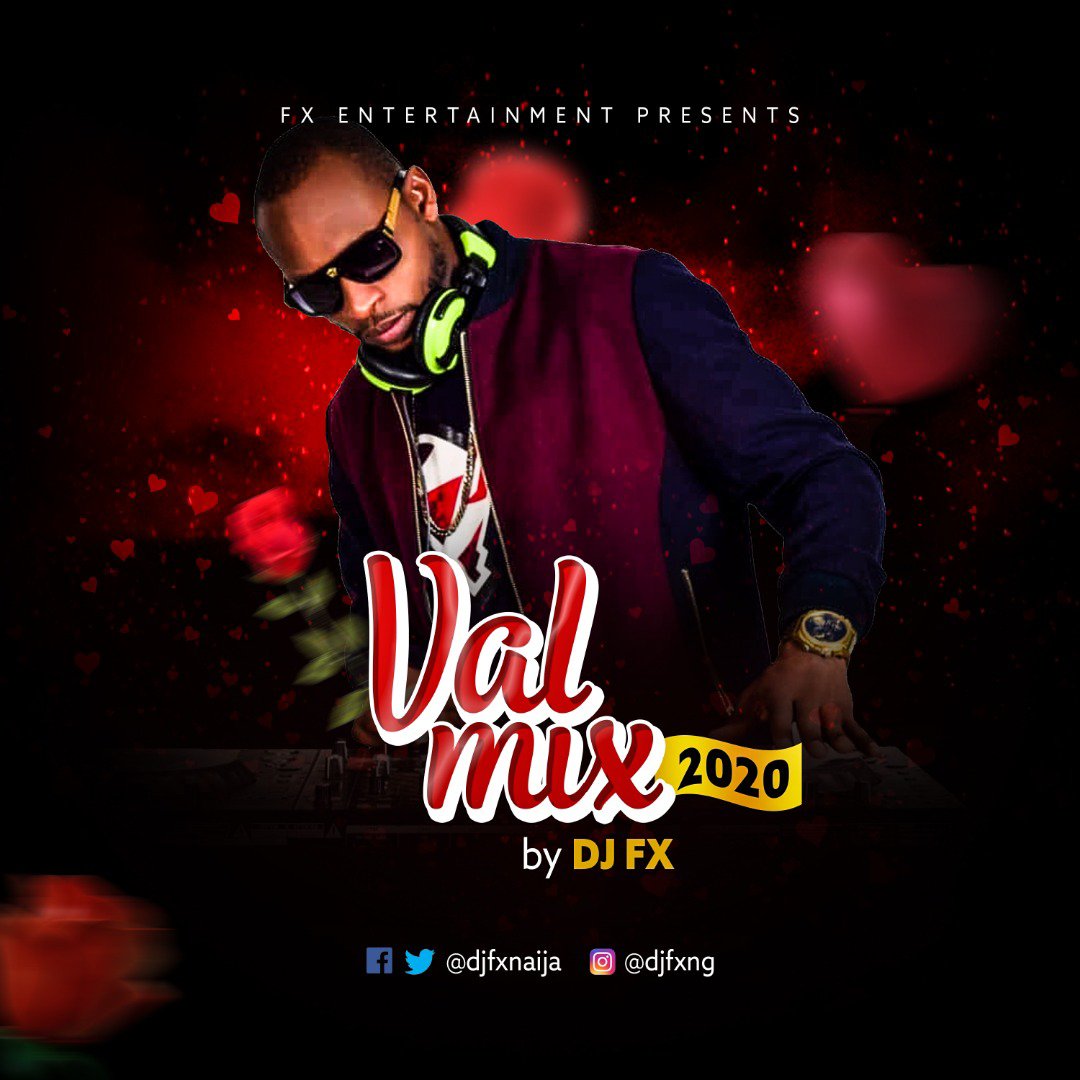