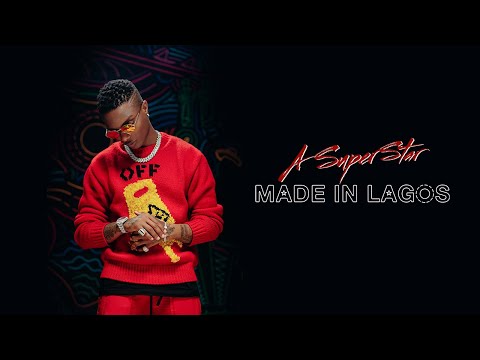 “Wizkid celebrates the 10th anniversary of his debut studio album, “Superstar”, with the release of; “A Superstar Made in Lagos”, Documentary.

The new documentary was released on Saturday, the 12th of June 2021. In the main video, Wizkid give some insight into his life, love and music career so far. Speaking on how growing up was for him, he said;

I was the last born of the house, I wasn’t a spoilt last baby but I got my way sometimes. Growing up in a very spiritual home in Lagos really opened my mind. My dad is Muslim, my mom is Christian. I used to go to the mosque with my dad, and go to the church with my mom. That really just opened my mind, that the biggest religion in life is love. The most important thing to me is Family. I’m a big family guy. My son is like my best friend. I talk to him everyday. We have the best conversations.
Speaking on his music, Wizkid says;

To me, everytime I’m making an album, I always like to bring a little piece of everything that I can make as a musician, inside it. That’s why whenever I go to the studio, I always like to keep thinking forward, keep evolving as a musician. I always like doing something for a purpose. When I was going to do the show at the O2 first, I had the option of going into the O2 to do it by myself. I was like, “it’s bigger than that”. I believe in togetherness, I believe in unity, I believe in moving in numbers. I’m a musician’s musician. If it doesn’t feel right, I will never release the music. I had to make sure that I work and push myself musically. Me making that album ‘Made in Lagos’, it wasn’t necessarily for me making a local album. I don’t listen to what’s on the radio to make my music or album. Making that is just to show people that I’m made in Lagos, I’m an artist born and raised in Lagos, lives in Lagos and I can make amazing music”. 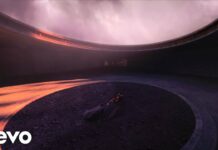 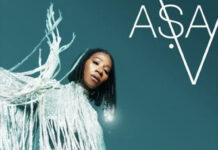 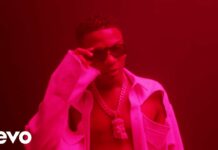 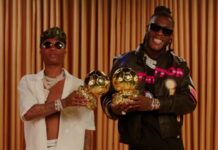 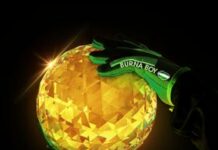