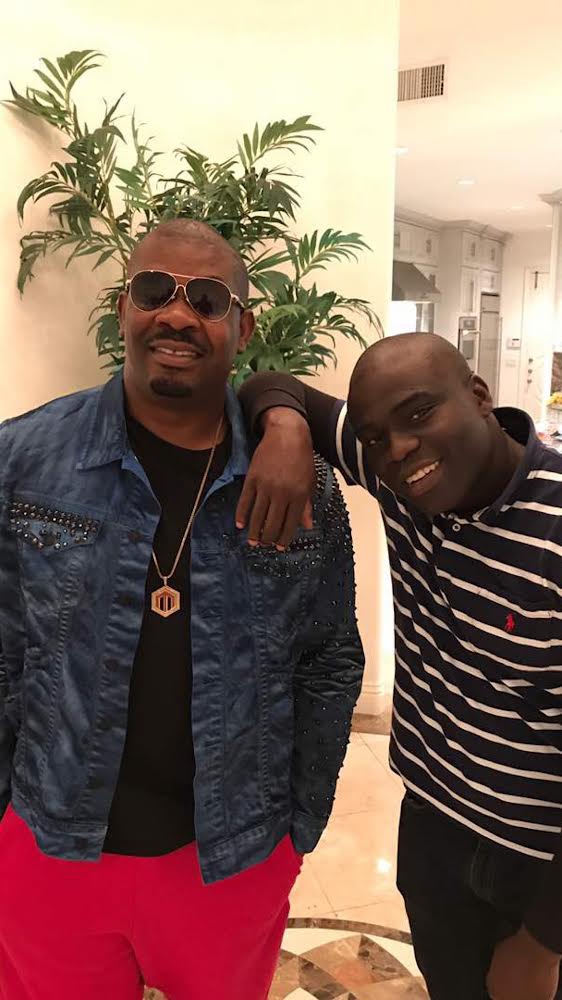 Earlier this year, Symphonic began their expansion into the African market by “opening shop” in South Africa with a team consisting of A&R and Client Marketing services. The next strategic move for Symphonic was getting someone with a strong understanding of the market & someone who isn’t afraid of making bold moves.

This is where Tunji Afonja comes in
Tunji Afonja comes with a wealth of experience and achievements from his time as the Chief Digital Officer at Mavin Records. He became one of Don Jazzy’s top lieutenants thanks to many of his innovative ideas and campaigns that have contributed to generating billions of streams at Mavin Records. Tunji Afonja was one of the key masterminds behind the successful rollout & introduction of Rema to the Nigerian audience. He was also responsible for building Mavin’s digital following to over 4 million across all social platforms.

“Now touted as one of the most important executive hires for Afrobeats, Tunji’s appointment means more representation for African artists at the tables where the decisions are being made. He emphasizes that for African music to win on a global level, more labels and distributors need to think outside the box and be willing to make bold moves. This is an approach that Symphonic is excited to take.

As a platform that is always rooting for the artist, Symphonic has taken major steps to secure key partnerships and aggregators that are focused on Afrobeats, Gospel, Gqom, and other genres. Even more significant is Symphonic’s acquisition of J. Martins’ catalog, which is part of an effort to modernize and efficiently distribute iconic catalogs from this market. This gives an idea of how much commitment the distribution company is putting towards Africa.
Tunji’s work at Symphonic will include the execution of viral campaigns and trends like he did at Mavin. He innovated quite a few Afrobeats trends (EPs, Milestone Marketing, Dance Challenges), and his initiatives always kept Mavin one step ahead of the game. Tunji also A&Rs, helping pick some of the biggest songs Mavin has released.

Tunji Afonja is well-loved by artists and players across the industry and has helped and advised many, some that include Cuppy, Rexxie, Zlatan, and AudioMack. His new role so far has been embraced by many top players in the music industry, including Don Jazzy, who has wished him all the best in this new endeavor”.

Symphonic will begin their rollout of African projects on their roster in the near future.