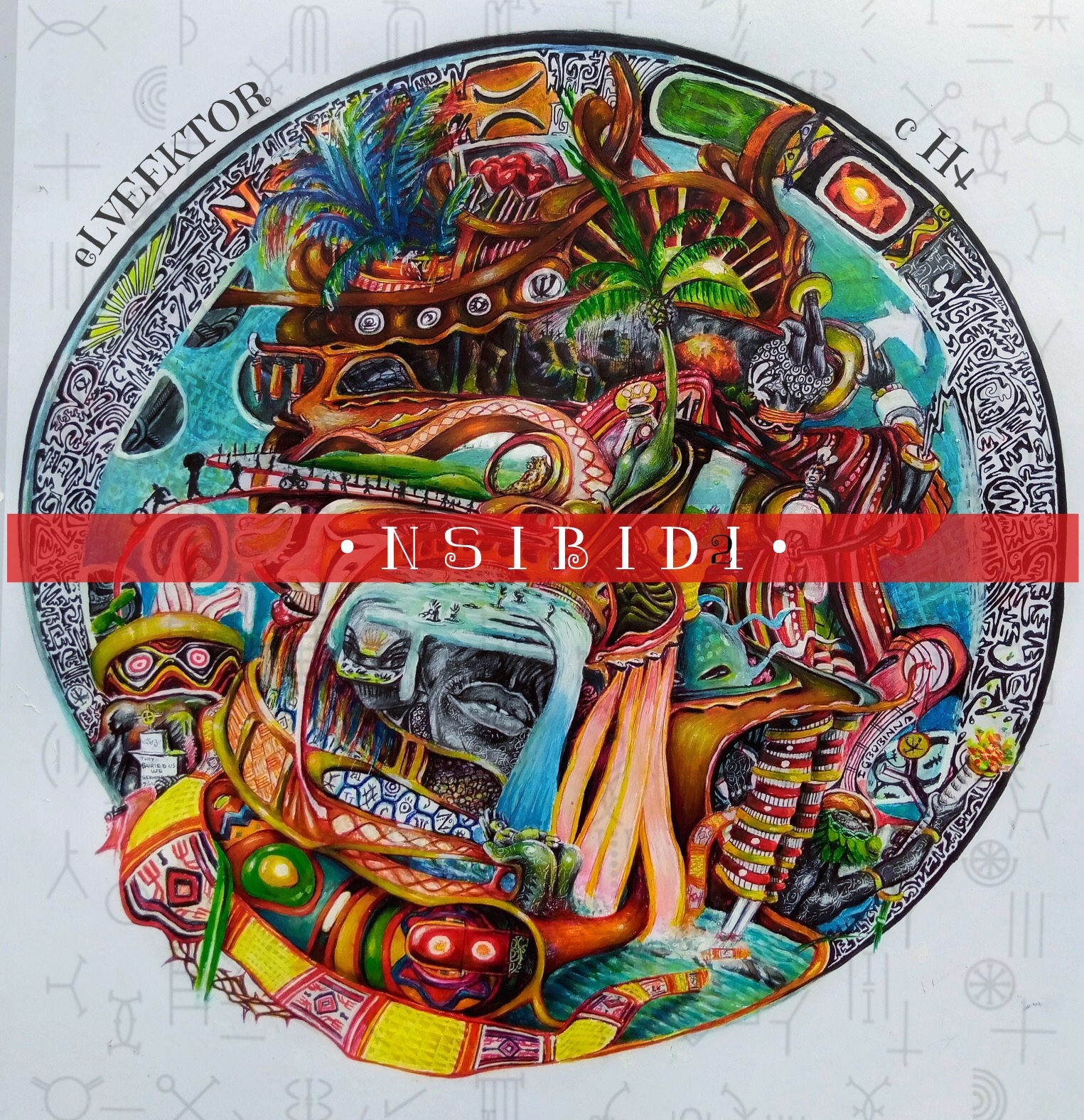 From Odumegwu Ojukwu’s 1969 war-cry in Akokwa during the Nigerian Civil war to a tale of sexual irresponsibility, domestic abuse, and violence; Elveektor and longtime collaborator, producer Charlie X present a gift, Nsibidi 2 to the Igbo race.

On ‘Igbo Landing’, Elveektor and Bosalin relive the 1803 mass suicide of Igbo people who drowned after refusing submission to slavery at Dunbar Creek, Georgia.

The rattling sounds of gunshots from trigger-happy Federal troops drown the voices of playing kids whose chattering turn into screams on ‘Asaba Massacre’ as Elveektor revisits the 1967 genocide in Asaba, South-South Nigeria.

To help distinguish the essence of their struggle from those of peers, Elveektor calls on Barzini who delivers a formidable rap verse on ‘GAP’.

On ‘Isee’, Elveektor prays for the unity of the Igbo race. In his homily, he highlights the effects of the Nigerian Civil war and wars against another war. Meanwhile, Ife joins in on ‘Obi Nwanne’ to call for the restoration of nationalism and brotherhood amongst all Nigerians.

Ben Anansi supports the call for peace in communities, marriages, record deals, and humanity at large on the groovy oriental record, Udo.

Usual suspect and collaborator, Dr. Jayyy is not missing in action as he assists Elveektor in advocating against sexual irresponsibility, drug abuse and domestic violence on ‘Onye Akaebe’

This project is a declaration of victory and a testimony of the conquering spirit of the Igbo race. Nsibidi 2 is a history lesson for this generation and generations unborn. 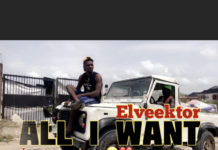 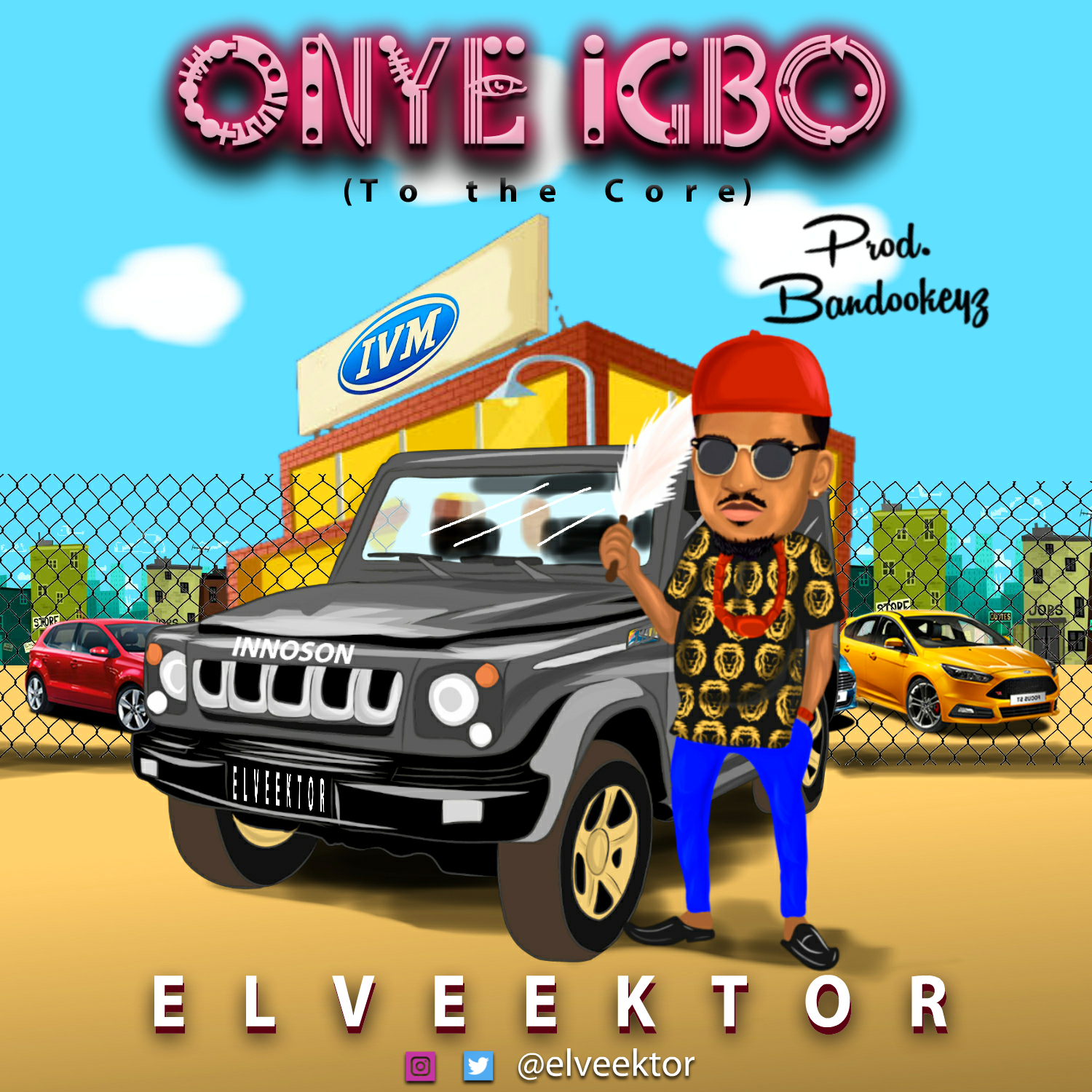 Elveektor – Onye Igbo (To The Core) 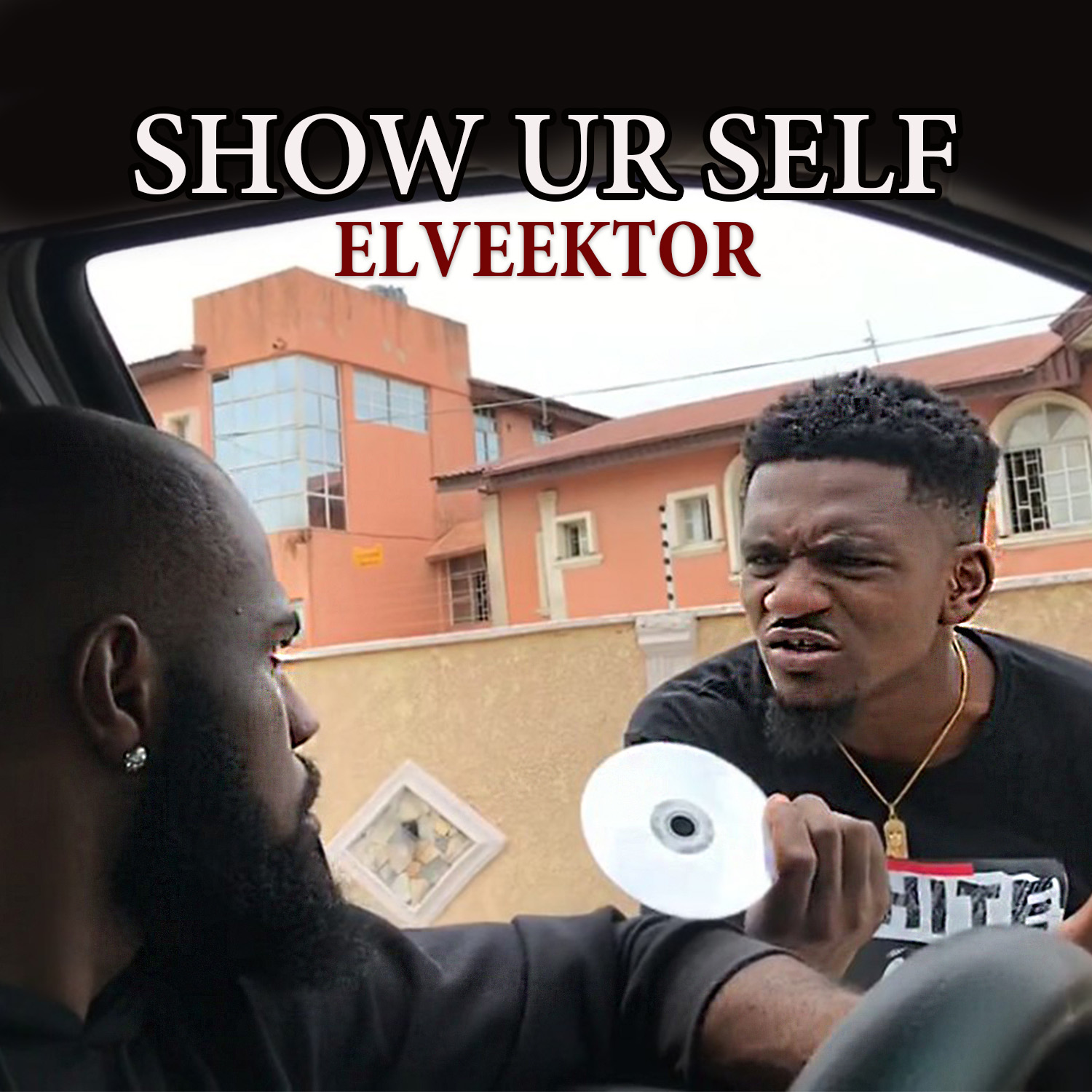 Elveektor – Show Ur Self (Freestyle) 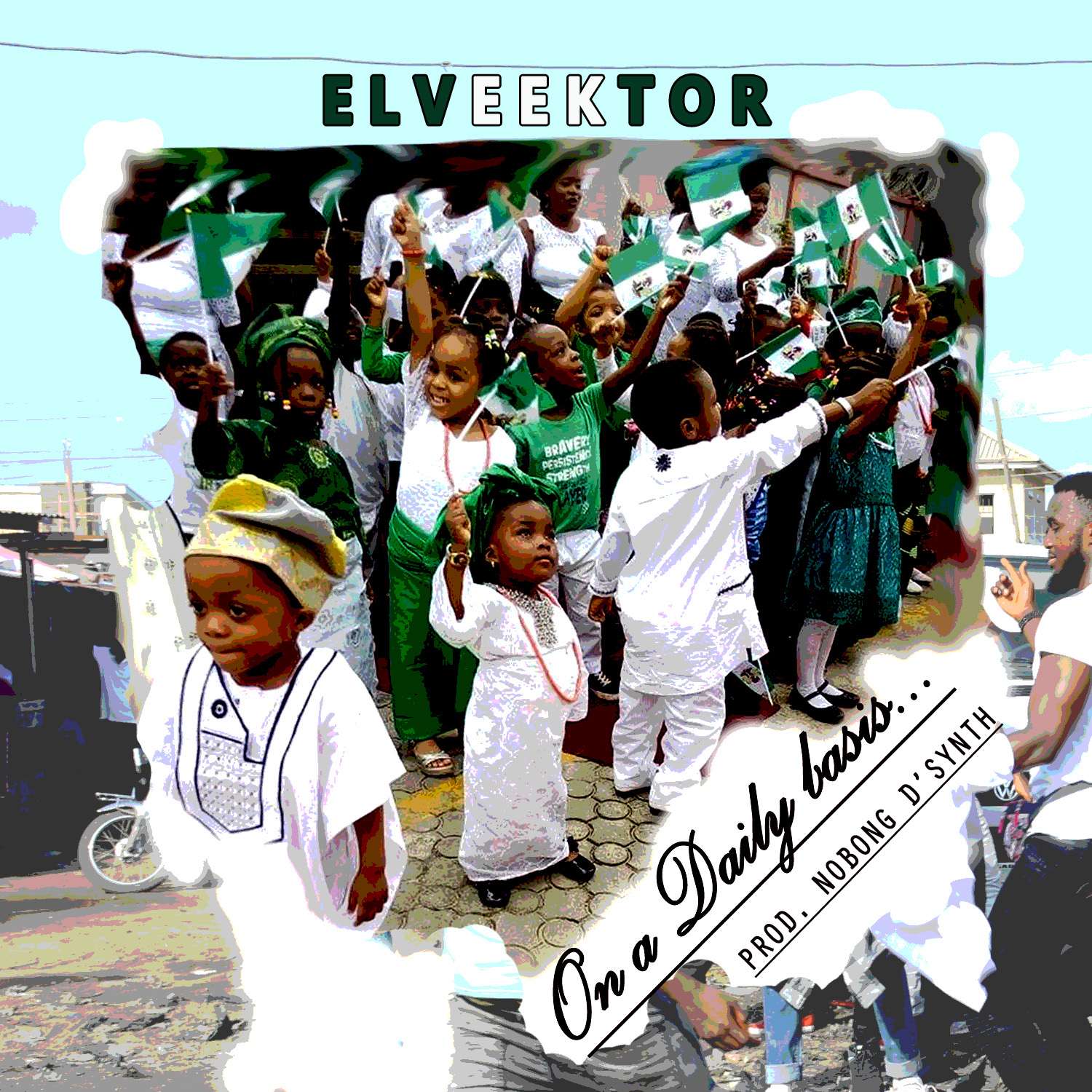 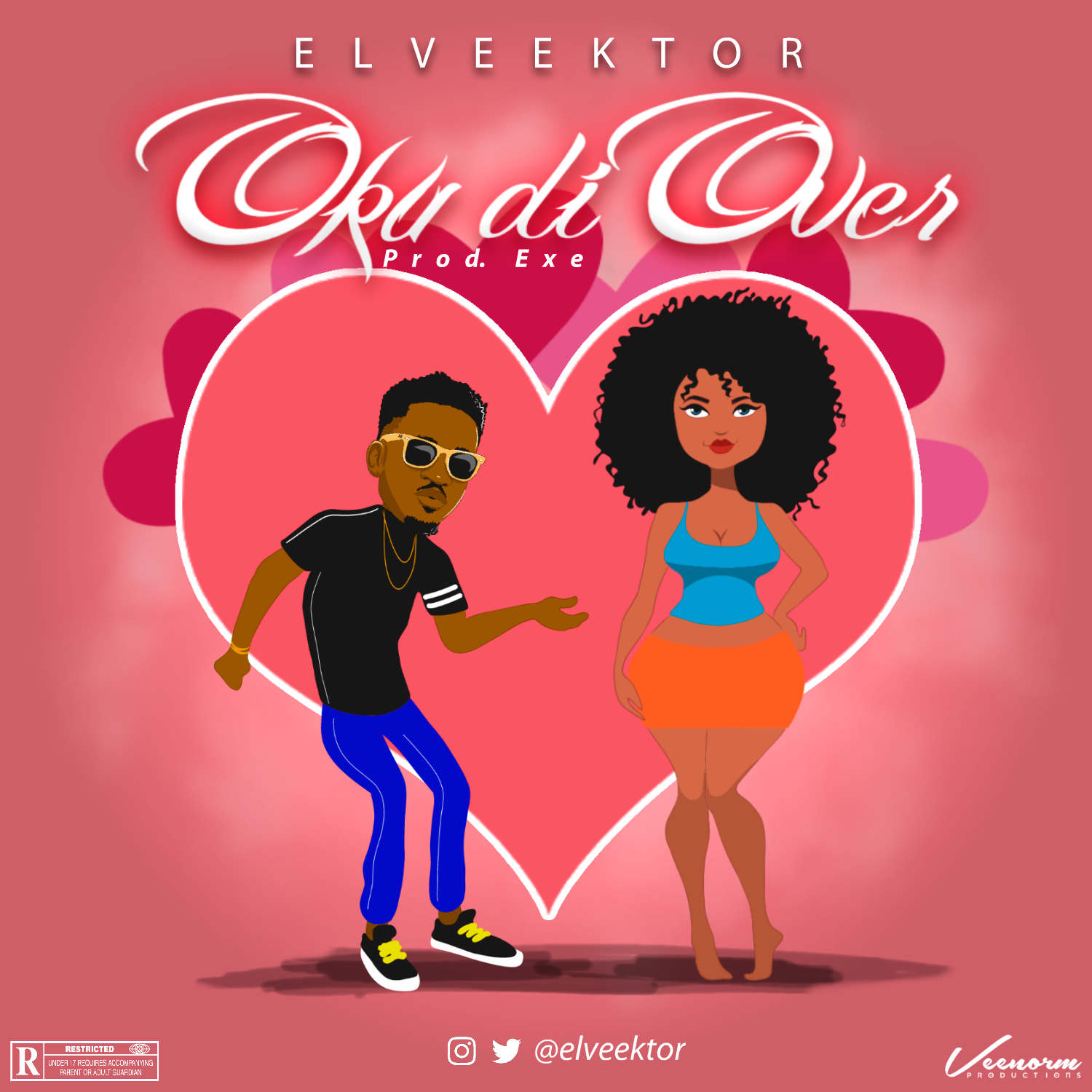 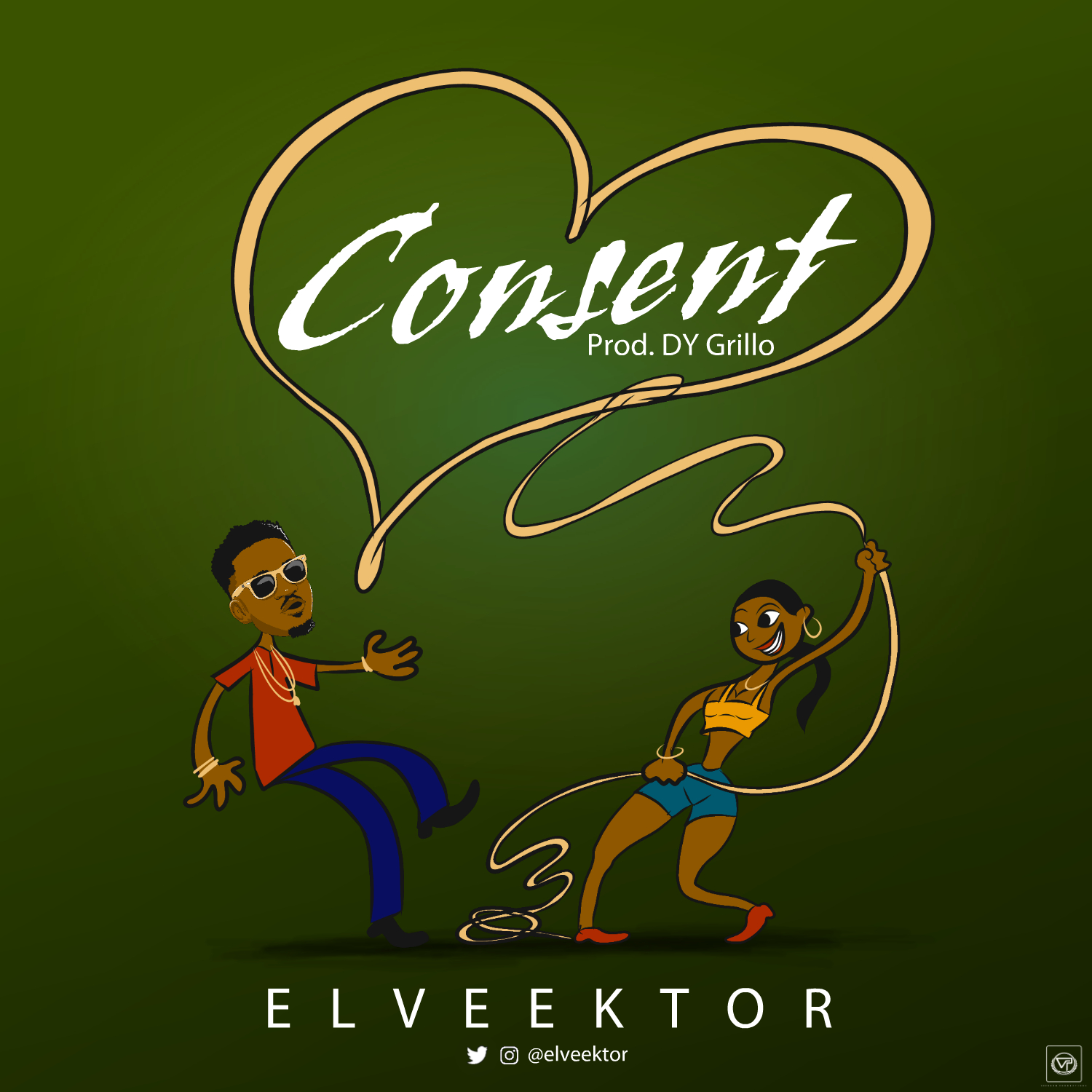