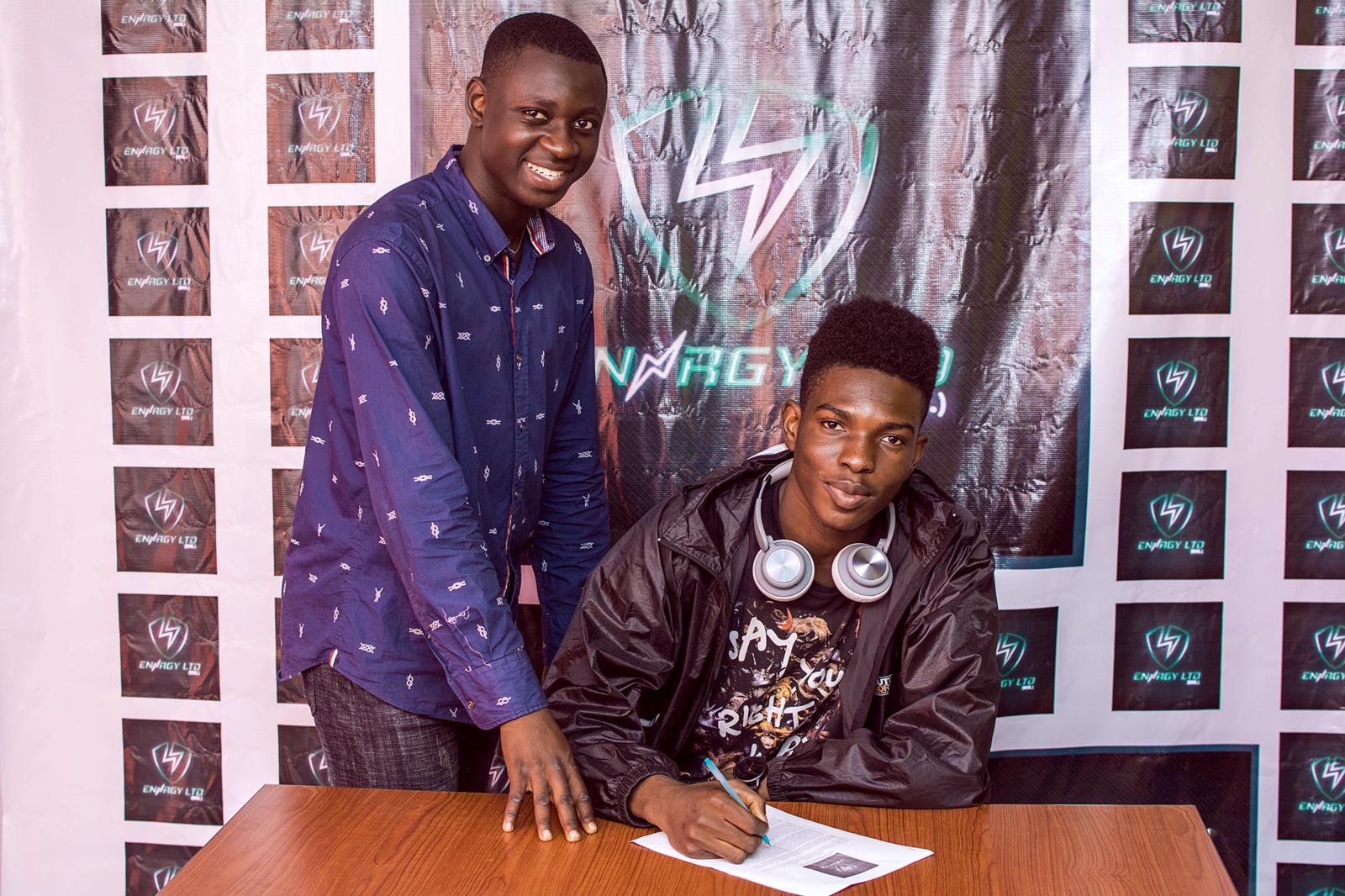 Ibadan music has never gotten the credit and recognition it deserves enough, the city is filled with amazing talents and vibes, however that’s about to change.

“Energythalabel” a music company controlled by two brothers (Faruk & Toheeb Sulaiman) who are natives of Ibadan themselves, both brothers are in love with music and they have been since they were born. The brothers currently stay in the United Kingdom. However, being away from home has allowed them to appreciate their hometown even more.

This is a label that put their music first , they believe they can put Ibadan on the map as a respected music city , the labels first move was a quadruple signing of Tsnoop, Vikky Simon , Mona Queen and 9th Quan. 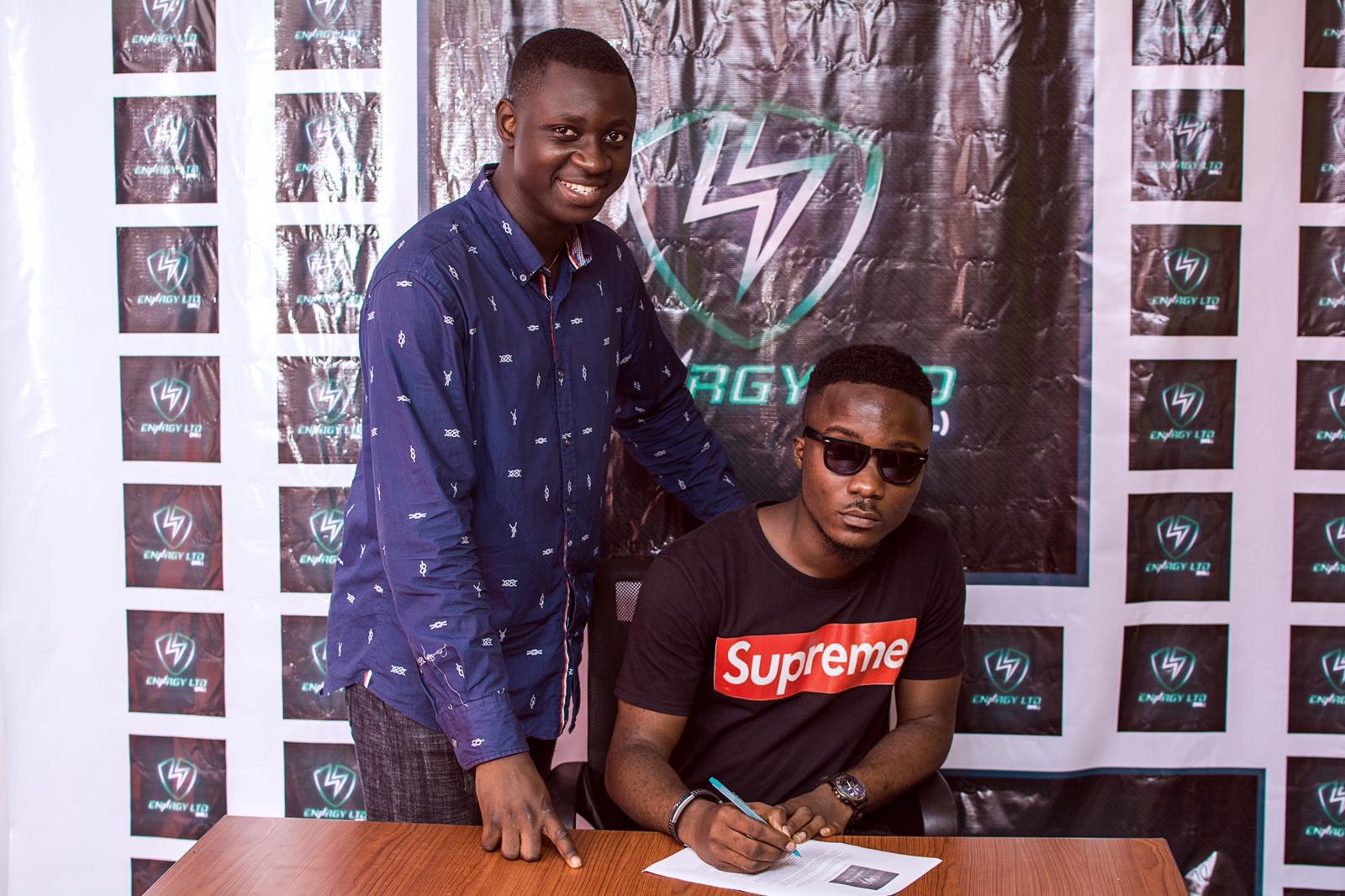 Tsnoopp is a rapper with all kind of flows (hiplife, afrobeat and trap) he has rhymes that’ll make you go out and grind then he can switch it up has he can rap to make your girl fall in love , he was signed after the label executives heard his hit jam “Dear love”. “The song was perfect, after hearing it I had no choice but to put him on our team” were the words of Faruk while discussing the way tsnoop came on the team. Be expecting a lot from Tsnoopp as he has a lot of musical skills which he’ll showcase in his up coming single “JO” 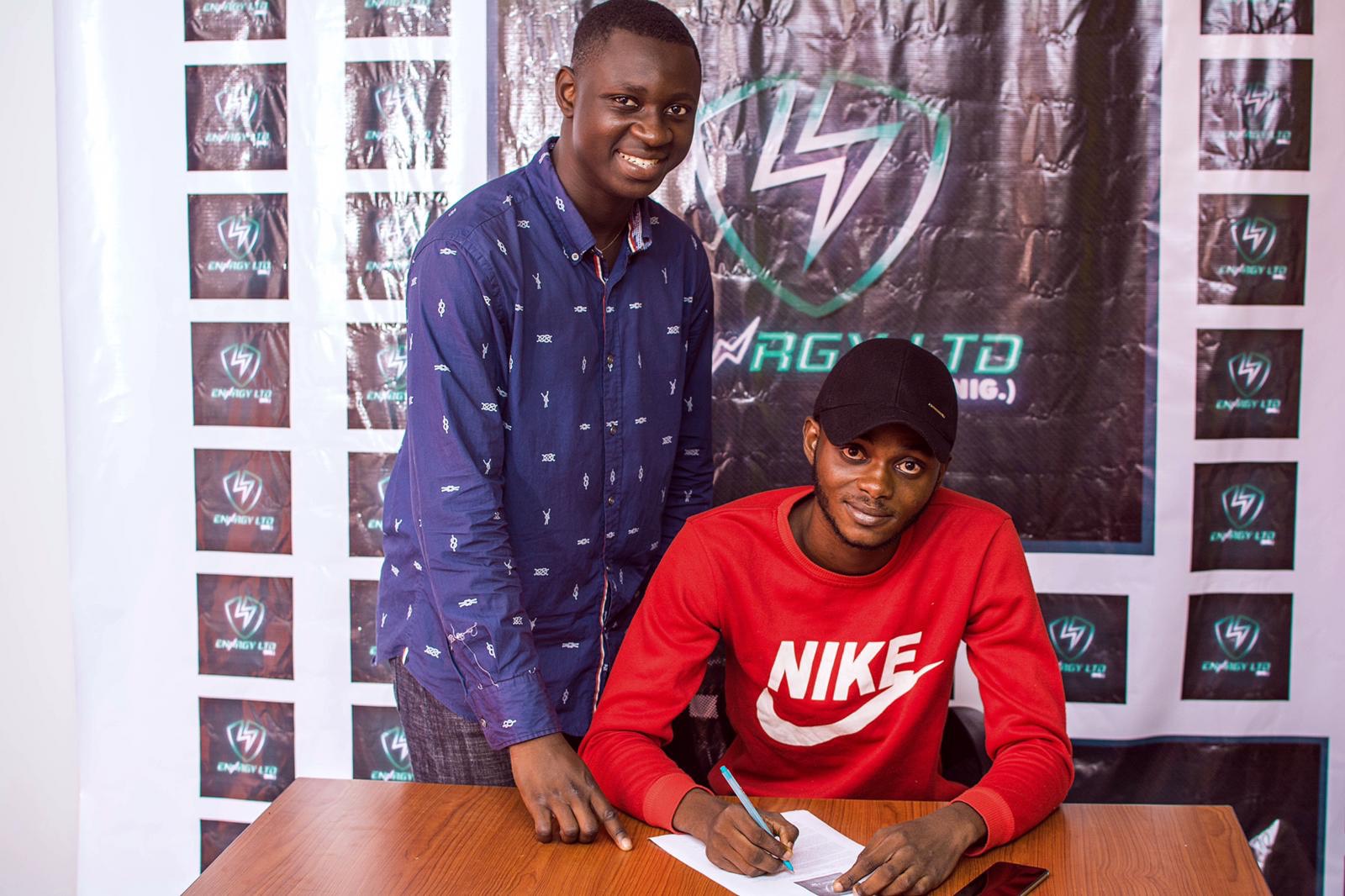 9th Quan is a special versatile artist who is willing to do whatever it takes to deliver hits to the audience “Music is what is keeping me sane, I’m doing this in the loving memory of my late sister , this is what she’s always wanted me to do so I do this for her” were the words of 9th Quan himself. His album threnody was a classic , he poured out his pain and insure the audience felt exactly what he was feeling at the time.

Engaging the audience is a special talent he holds and uses very often , his upcoming project “banku” is one that’s certainly have the ladies dancing.

The artists bring something important and different to the label. They also compliment each other very well which will be proven in all the upcoming projects which are yet to be released but are all major hit.