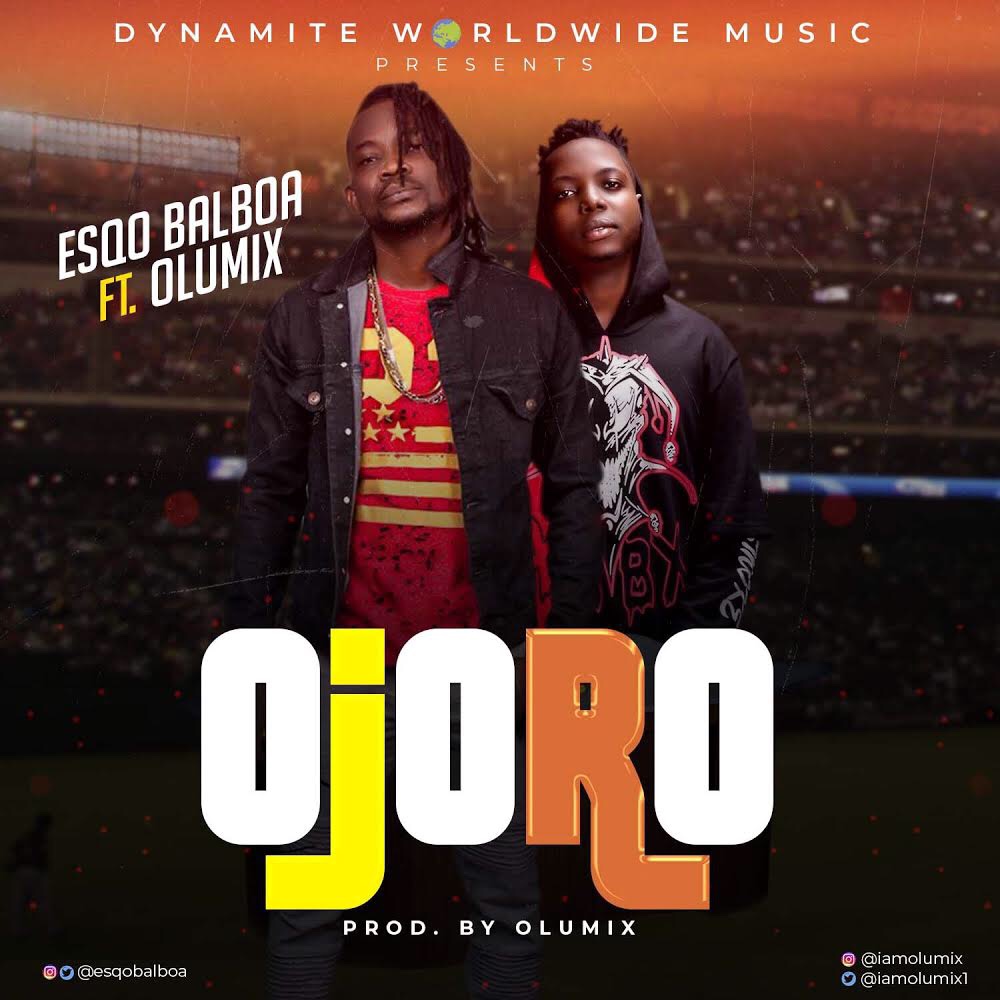 Olushola Anthony Ogundare known professionally as ESQO BALBOA (born September 29th ) is a Nigerian singer, Rapper and songwriter. He hails from Ikere Ekiti, Ekiti state, but was born and bred in Lagos State, Nigeria. Balboa is signed to Dynamite Worldwide Music (DWM), an independent record label founded by a Canada based Nigerian, Olugbenga Koyi AkA G-manie. and CEO of DWM.

His debut studio Single was released in 2015 titled Tuale Love. It was aired and the video went viral and played all over the media before releasing other hit singles such as, Ajekun iya, Baby Mama and so much more.