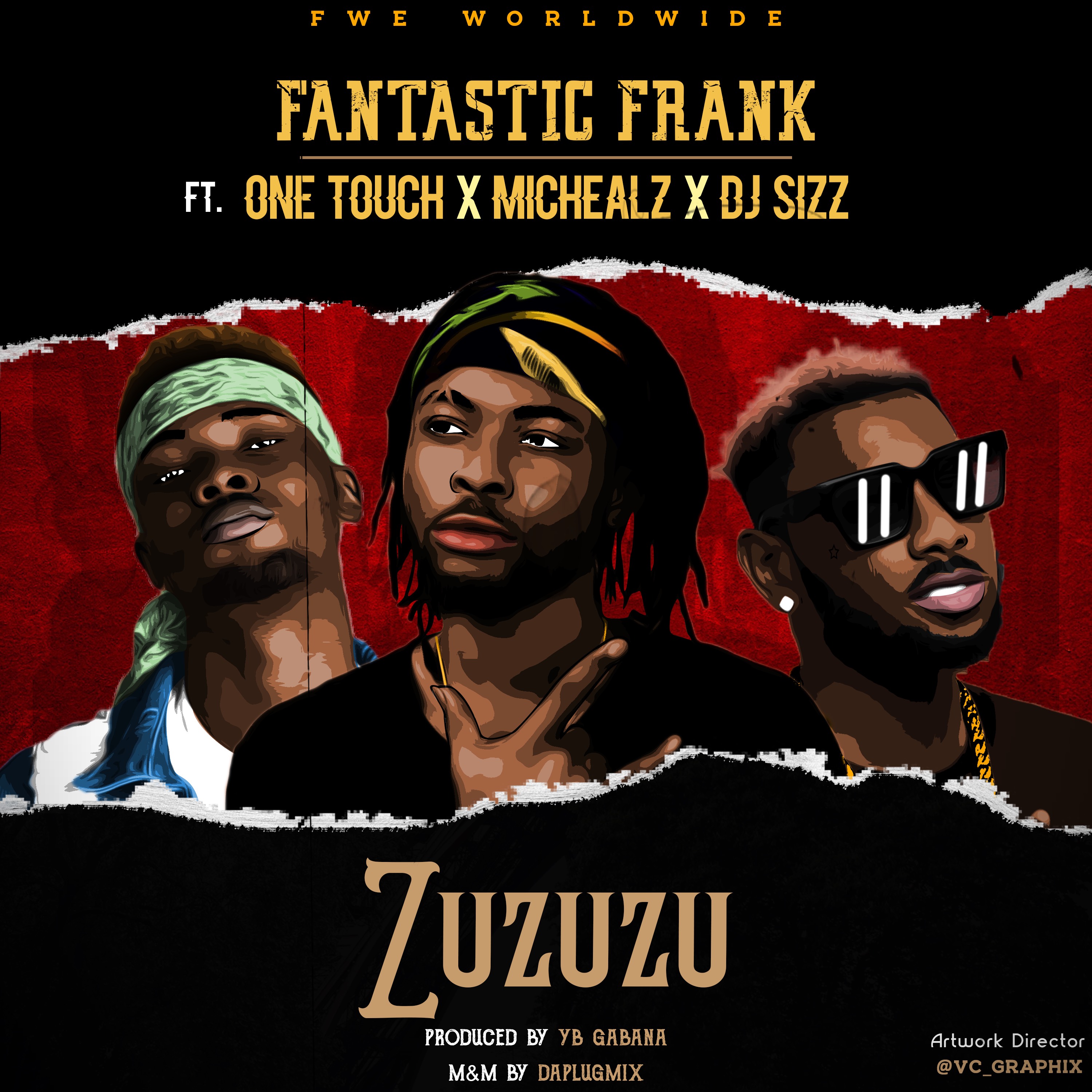 Frank Aidamoisa Ehis, who is well known as Fantastic Frank on stage, hails from Igor LGA of Ekpoma in Edo State, Nigeria. He is a rapper, dancer, actor, and a delight master for kiddies shows.

Fantastic Frank started way back in the entertainment industry as a dancer with his brothers, making a crew of four; The Fantastic Four Dancers.

As earlier stated, Fantastic Frank is not just a dancer but an actor. Safe to say that this young man is a treasure box of many talents. He was featured in a recent movie banger titled #thePORTFOLIO where he demonstrated his great acting skills.

The Edo State based artiste said that this song “ZUZUZU MASTER”( his first single) is an open door to his upcoming album slated to be released in November 2019, titled #4rmEDO2dWORLD.

Knowing how talented Fantastic Frank is, I need not mention that this is one album release we all should anticipate.