Femi Kuti headlinig the Felabration event which was a grand event some few days ago, he disclosed how Vice President Yemi Osinbajo appealed to him to support Buhari’s government, which he refused.

Femi pointed out that he can’t support Buhari’s government because of his father even though Vice President Yemi Osinbajo is his friend.

His statement in the presence of the Nigerian Vice President and the crowd which turned up for the Felabration event, led to wild cheers. 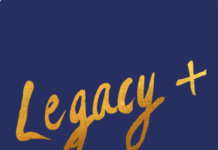 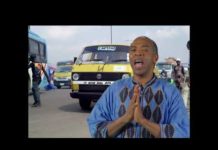 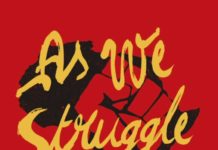 Femi Kuti – As We Struggle Everyday 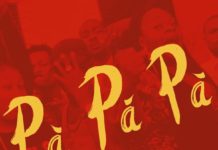